Enjoy your morning cup of joe with a dash of smugness. 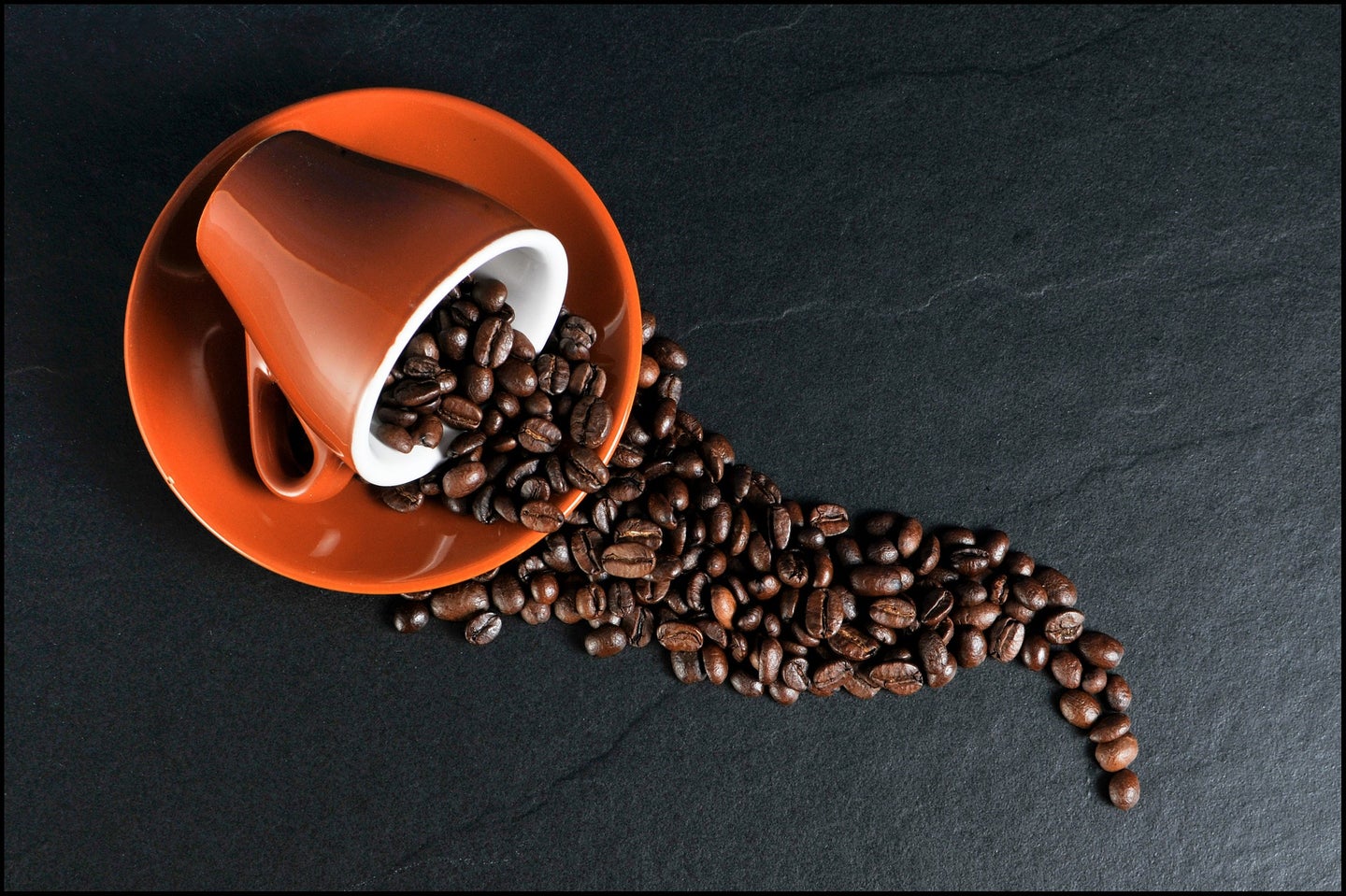 Here’s the thing about coffee: there’s never been much scientific debate about whether it’s healthy. Yes, people have been concerned about it since the 16th century, but as long as we’ve been analyzing its effects we’ve observed that drinking coffee tends to improve your health, not harm it. In moderation, of course.

The fear that coffee harms us is pervasive, though, and as a result it feels like there’s been a lot of back-and-forth. One day it’s good for you. The next it’s bad. In reality, the large-scale analyses of the harms or benefits of a cup o’ joe have pretty much all shown definitive upsides, or at the very least no effect at all. It’s not going to cure all that ails you or make you live forever, but most evidence suggests coffee is part of a healthy diet.

On Monday, another of these giant studies came out, this time looking at residents of the United Kingdom. Researchers there wanted to examine how coffee habits affected overall health, as measured by a statistic called all-cause mortality. That basically means they grouped people by how many cups of coffee they drank per day, then looked to see whether those groups that consumed more cups had more deaths during the course of the study. If the cohort that drank eight cups per day had fewer deaths than the group that drank just two, that would imply that somehow the high-volume coffee drinkers were more healthy. And that’s exactly what they found. Across 502,641 participants ranging from 38 to 73 years old, both male and female, the more coffee a person drank the less likely they were to die. The researchers published their results in JAMA Internal Medicine on Monday.

The differences weren’t giant, but they were statistically significant. This is getting a little into the weeds here (skip down a paragraph if you hate statistics), so bear with for a moment. When doing a large observational study like this, researchers use a hazard ratio to measure how much of an effect a variable like coffee consumption has. For example, in this case a hazard ratio of 1 means there’s no difference in how often people die, whereas a hazard ratio of 0.5 would mean the group that drank coffee died only half as often as the non-coffee drinkers. This study grouped participants into six cohorts: those who drank less than one, one, two to three, four to five, six to seven, and more than eight cups of coffee per day. The researchers found that the hazard ratios generally declined as the number of cups consumed increased, indicating that the more coffee people drank, the less likely they were to die during a set period. In order, the hazard ratios were 0.94, 0.92, 0.88, 0.88, 0.84, and 0.86. All but the first ratio are considered statistically significant—meaning that the difference between the groups was profound enough to (probably) be more than random chance.

Studies like this can only ever tell us what health outcomes tend to look like for people who drink coffee. They’re observational—no one is assigning groups of participants to drink five or two or zero cups per day and then making sure their lives are otherwise identical, so they can’t provide any real causation. But because we’re never going to run a clinical trial in which coffee gets prescribed, observational studies are the closest we’ll get. That’s why it’s important to gather a lot of people—hundreds of thousands or even millions are ideal—so that you can be assured that your finding isn’t just a statistical fluke. Drinking coffee may be associated with lots of other habits that influence health, or perhaps not drinking coffee is associated with something. For instance, people who have serious illnesses like cancer may not drink coffee, but these people are also more likely to die—that would artificially increase mortality for the non-coffee-drinking group.

The researchers in this study looked to see which other traits were associated with drinking lots or no coffee—things like smoking, body weight, socioeconomic status, and so on—and tried to control for those factors to prevent them from interfering with the results. Coffee drinkers tended to be male and white, for example, and also drank more alcohol and were former smokers. Particularly high coffee consumption was correlated with being a current smoker. Drinking between one and three cups correlated with having a university degree and being older, and well as reporting “excellent” health.

All of these findings generally line up with what other large-scale studies have found: drinking more coffee tends to correlate with good health and fewer deaths. Here is a 2017 European study showing that, with 521,330 people. Here’s one from 2012 involving 5,148,760 Americans finding the same inverse correlation. And here’s another from 2017 focusing on nonwhite populations in the U.S., still finding that drinking coffee is generally associated with lower risk of death.

This study is, for the most part, the same as the rest, except for one thing: it looked at genetic variations in caffeine metabolism. Relatively recent work has established certain mutations that make a person respond to caffeine in different ways. Researchers think this may partly explain why some people can down a cappuccino after dinner and sleep fine, whereas others have to stop drinking joe after 4 p.m.

The U.K. researchers used a large database containing genetic information about participants to test whether certain variants correlated with better or worse health outcomes. Perhaps those that respond quickly and easily to caffeine would fare worse—they just weren’t sure. But even looking across 400,000 people for whom genetic data was available, the researchers found no difference in outcomes between those whose genes predisposed them to caffeine sensitivity and those who didn’t. That is, across genetic variants, those who drank more coffee tended to have lower risk of death.

They did find, somewhat unsurprisingly, that those with a higher “caffeine metabolism score”—those who metabolize caffeine faster—tended to drink more coffee.

If you’re one of those people who can’t have more than a cup without getting jittery, but still want to drink joe, don’t worry—you can drink decaf and still get the health benefits. This study, like others, found that the caffeine content made no difference to the risk of death. Even instant coffee seems to work, though the researchers note that the associations for ground, caffeinated coffee were “generally stronger.” Researchers aren’t sure what’s in coffee that seems to boost our health, but the scientists on this study noted it provides further evidence that the secret ingredient isn’t caffeine. Christopher Gardner, a professor studying food and health associations at the Stanford Prevention Research Center, told NPR that it may be the many antioxidant-rich compounds in our morning brew. One 2005 study in JAMA suggested that it could be compounds that reduce inflammation and insulin resistance, like lignans, quinides, and magnesium.

Of course, none of this means that coffee isn’t an addictive substance or that pregnant people should be chugging it (the American College of Obstetricians and Gynecologists recommends no more than 200 milligrams per day, or about two cups of coffee). Caffeine is a stimulant, and though “too much” depends on your personal metabolism, an overload can give you headaches, irritability, restlessness, a fast heartbeat, and muscle tremors. Plus it can deprive you of sleep. The Mayo Clinic recommends limiting yourself to about 400 milligrams a day for that reason. It also doesn’t mean that you can put oodles of sugar and cream in without having other negative health effects, like obesity or heart disease. But it does mean that the average person can drink their moderately-sugared, lightly-creamed joe in peace—even though we already knew that.