UK Is Shutting Down All Coal Plants By 2025

The soot shall not settle on the British Empire 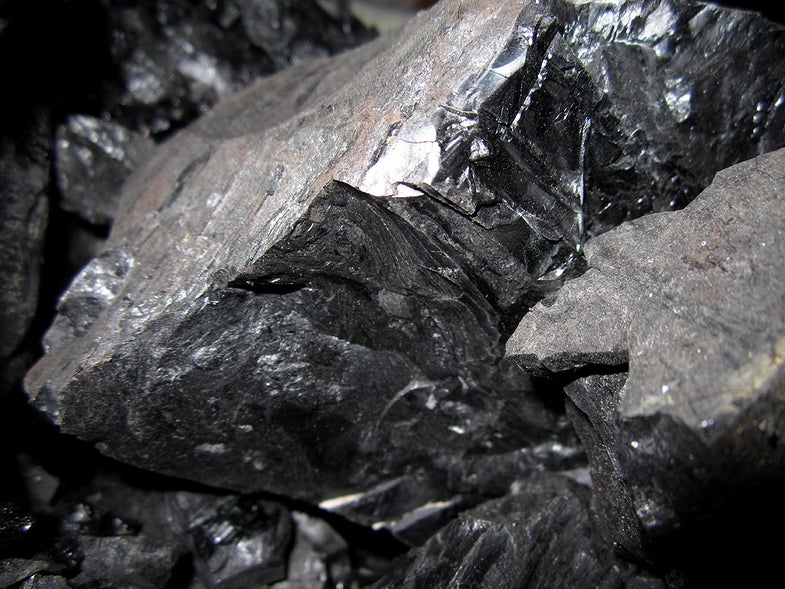 Within a decade, coal will be a thing of the past … at least in the United Kingdom. The planned change was announced by the government’s Department of Energy and Climate Change last week.

Amber Rudd, the UK’s Secretary of Energy and Climate Change, said in a statement:

Coal supplies over 20 percent of the UK’s power, according to The New York Times. The gap in the energy system left by the closing coal plants will be filled by nuclear, gas, and wind power.

The timing of the announcement is purposeful. In one week, representatives from governments around the world will gather in Paris for the 21st Conference of Parties also known as COP21 or the climate conference. Many countries have unveiled ambitious climate plans in advance of the summit, hoping that initial individual commitments will help forge an international resolve to combat climate change.

Coal is considered problematic for climate change. Typically, coal is burned in power plants to generate electricity. The combustion of coal produces byproducts like ash and soot, greenhouse gases such as carbon dioxide, and some harmful substances, including mercury. Because of this, there is a push to either reduce the use of coal, or introduce technology to power plants that would prevent those byproducts from entering the atmosphere.

Here in the United States, President Obama recently announced the Clean Power Plan, new regulations that focus on reducing pollutants and greenhouse gases from power plants. The plan aims to cut carbon emissions by 32 percent by 2030. Individual states are still developing their own plans for how they will meet the federal target, but many coal-fired power plants are already shutting down in the face of new and existing regulations.