To Win The Future, China Wants Its Own DARPA

Half a century after America did it first 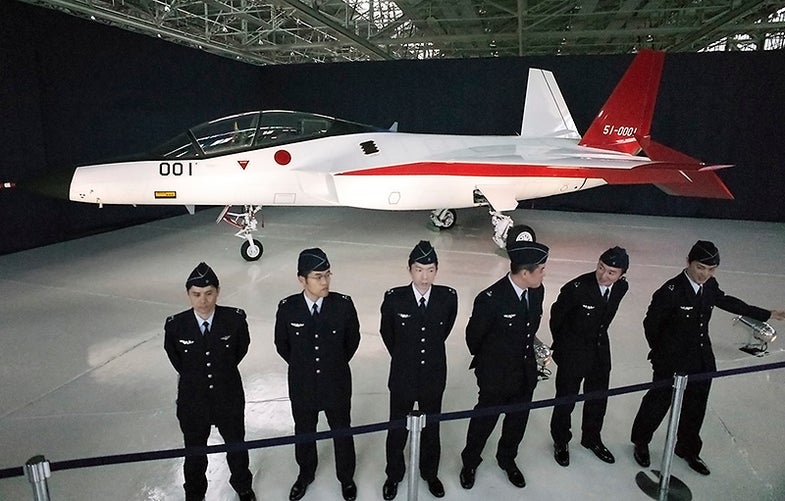 The ATD-X technology demonstrator, intended to test stealth and other advanced fighter technologies for Japan, will make its flight later this month (an actual fighter may enter service around 2017). At only 10 tons at maximum weight, its only a third the weight of air superiority stealth fighters like the F-22A, J-20 and PAK-FA T-50. Ministry of Defense
SHARE

America hated the idea of being in second place. The Soviet Union launched its Sputnik satellite into orbit in 1957. To catch up, in 1958 President Eisenhower created the Advanced Projects Research Agency, ARPA. (The D for Defense was tacked on in 1973). Since then, DARPA-funded research has been part of an unprecedented era of technological dominance, from stealth technology to the internet. Now, it seems, China wants to gain a similar technological edge. And to do that, the country is creating its own DARPA.

It remains to be seen if a similar project can work in such a tightly-controlled country as the People’s Republic. An integral part of DARPA’s strength is its connection to businesses, not just defense giants, but small and agile companies that might have otherwise-undiscovered ideas. Just today, DARPA announced a project asking hobbyists to engineer new threats out of readily available commercial technology. DARPA’s end game is designing new defenses to such easily made weapons, but it’s hard to imagine China’s government authorizing even part of that research.

Instead, the efforts of China’s advanced research might look a lot like those of other governments, since China’s already stolen plans for advanced military jets, ships, and lasers.