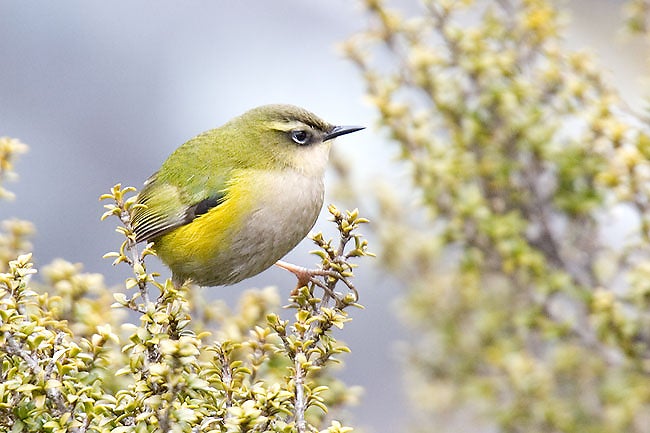 The acanthisittid wren (while, despite the name, is not a true wren) is a flightless bird species that, according to a new study, has been a proud citizen of New Zealand for more than 25 million years. While that in itself is pretty neat, it’s new citizenship date also calls into question a major geological theory.

The researchers, from the University of Adelaide in Australia, completed DNA testing of two extinct acanthisittid wren species and one living species (five of the seven species are currently extinct). While the scientists were working to discover the phylogeny, or family tree, of the unique birds, they came across a surprising finding, which they say helps to uncover the history of the country’s one-of-a-kind ecosystems. Their DNA shows that they lived on the island for more than 25 million years. This means that they lived there as New Zealand split from Gondwana, the ancient supercontinent of the Southern Hemisphere, or up to 50 million years ago.

Even by the most conservative estimate, these wrens were living in New Zealand at a time, where up to now, some scientists believe the islands were completely submerged under the ocean, around 21 to 25 million years ago. But if the flightless bird lived on the islands around then, there could be no way land was completely covered in ocean water. There must have been enough dry land to retain a healthy population for the seven different species of New Zealand wren. 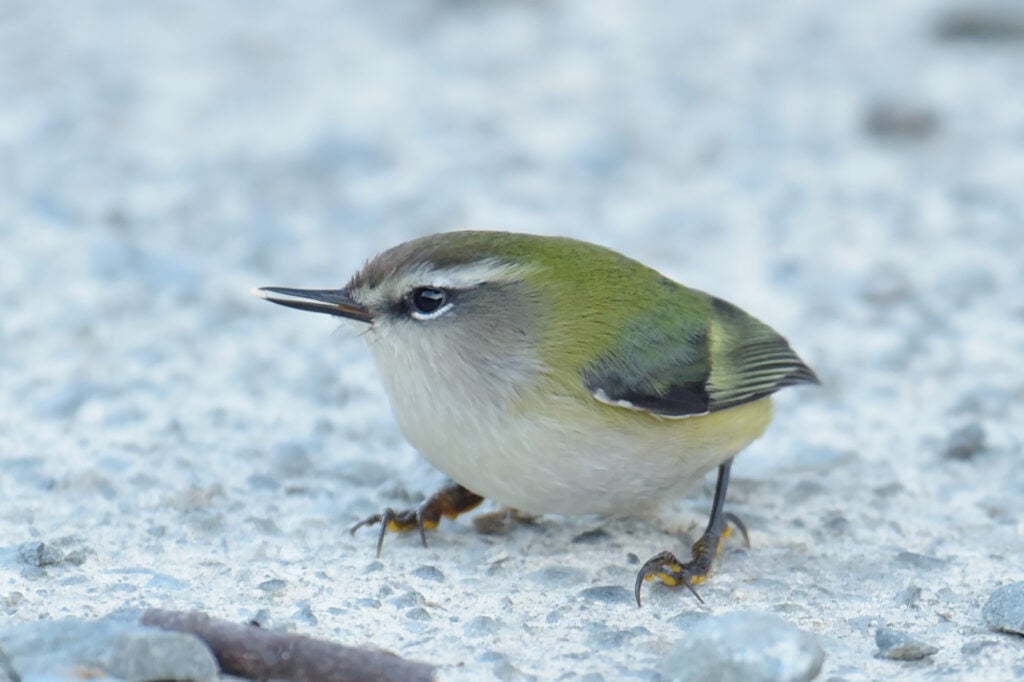 Out of seven species of New Zealand wrens, only two species are still alive today, the Rifleman (above) and the Rockwren.

This is the first group of birds that have been dated back to that specific time in New Zealand’s history. Some other phylogenies of other groups of birds indicate that they made it to the islands much later on the geologic timeline, like that of the Moa, an extinct, large, wingless bird. As this current research shows, more investigation into species’s DNA may hold the answer.