Details remain vague, but Starshield is already positioning itself as a major contractor for the US military. 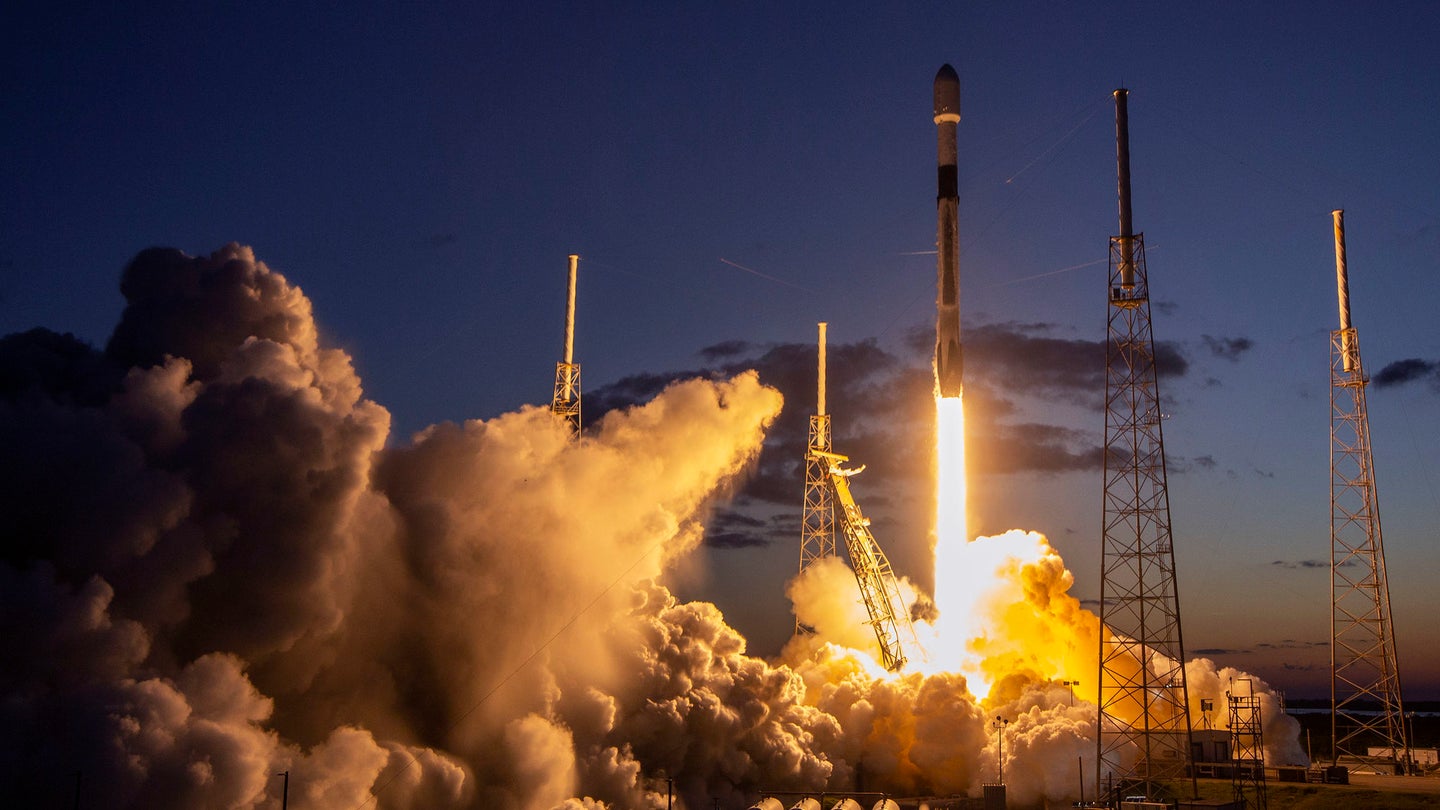 SpaceX further cements its ties to the Department of Defense. SpaceX
SHARE

Starlink announced earlier this week the debut of Starshield. This new venture will ostensibly serve as the company’s defense industry counterpoint with the US military as its first customer. First launched in 2019 through Elon Musk’s SpaceX venture, Starlink aims to provide high-speed, reliable satellite internet service virtually anywhere on Earth within the next few years via a satellite constellation numbering in the tens of thousands. Over 3,000 small Starlink satellites are already in low Earth orbit to offer internet connectivity within 40 countries so far, according to the company’s count.

Starshield will also offer “inter-satellite laser communications” links that can be joined with partner satellites “so as to connect other companies’ government systems ‘into the Starshield network,’” explains CNBC.

Starshield will likely deepen SpaceX’s ties with the Department of Defense, which has long been the umbrella company’s most lucrative and largest customer. The US military previously made it clear that it is determined to expand its next-generation satellite capabilities—earlier this year, the Pentagon announced $1.8 billion in contracts for companies including Northrop Grumman and Lockheed-Martin. Starshield’s debut shows SpaceX is aiming to cement its place among the largest and most influential defense contractors, and is leaning into its security features to do so. Its website boasts “additional high-assurance cryptographic capability to host classified payloads and process data securely, meeting the most demanding government requirements.”

[Related: A solar storm blasted 40 SpaceX satellites out of orbit.]

Although Starshield’s debut represents a major new market for Elon Musk’s company, Starlink itself is already being used for military operations in Ukraine as national forces work to repel Russia’s ongoing invasion of the country. Earlier this fall, Musk threatened to withdraw Starlink access to Ukraine, citing mounting costs, although later backtracked on the statement.

SpaceX, meanwhile, is not restricting its upcoming partnerships to purely military organizations. In October, the company began discussions with longtime customers at NASA about ways to potentially “bump” the Hubble Telescope into a higher orbit. If successful, it could extend the iconic project’s lifespan by another few years.