To make better social robots, these scientists are looking to dogs 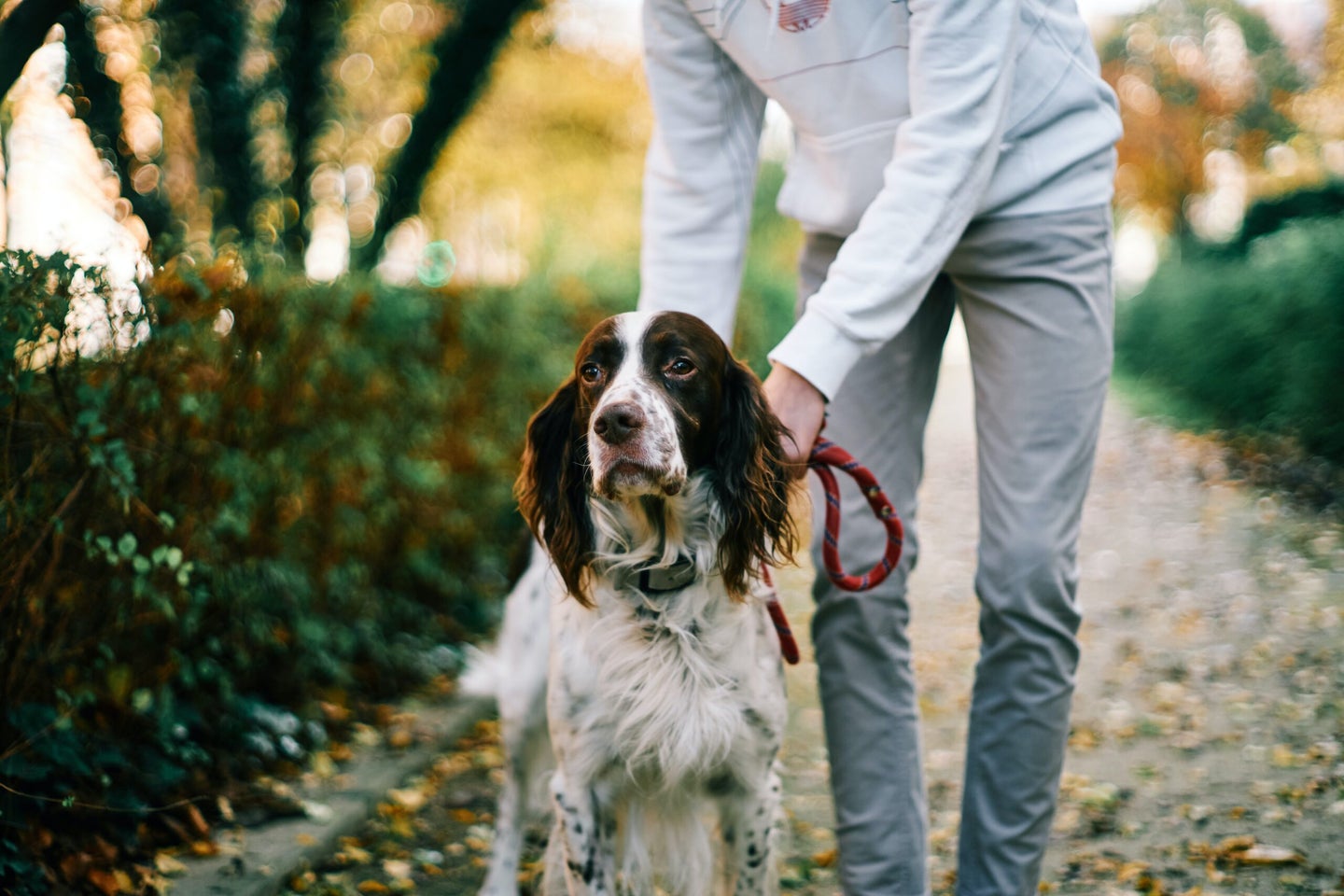 Barring some exceptions, humans can’t seem to get social robots quite right. The boundary between endearing and uncanny is tricky terrain when it comes to robots that can engage with humans, answer questions, or lend a hand with chores and errands.

We know that humans don’t like robots that are bossy or talk out of turn. But they do want robots to listen and understand certain social cues. What’s more, designing robots that are human-like can be an ethical minefield. There are issues of privacy to consider, as well as problems with deception and attachment.

Although there have been attempts to instill social skills into virtual agents like chatbots and avatars, physical robots are interesting because they can actually interact with humans and their surroundings as assistants and companions.

However, what experts have found is that people tend to prefer engaging with social robots that are more pet-like, and anecdotal accounts from elderly residents who received social animal robots to combat loneliness during the pandemic supports this.

To learn more about this phenomenon, researchers have been exploring what actual flesh and blood furry friends could teach them about making better robots. Dogs can already do some of the same tasks that early social robots can. But for people who are allergic, or don’t have the capacity to fully care for real dogs, dog-like robots could be a promising alternative.

But what kind of qualities do humans find appealing in these types of robots? And what characteristics can be improved upon? Psychologists and social scientists from the University of Glasgow, University of Edinburgh, Macquarie University and Western Sydney University set out to investigate just that. A study they published this week in the journal PLOS ONE looked into the pet traits that encouraged humans to bond with them. The results could highlight the shortcomings of current social robots and potentially inform future designs.

To do this research, they asked pet owners online a series of questions related to why they liked dogs, as well as how attached they felt to their pets. After surveying 153 dog owners, the researchers collected all the answers together, and organized them into major thematic groups. They found that behaviors that seemed to be important for bonding could be categorized into one of seven umbrella categories: attunement, communication, consistency and predictability, physical affection, positivity and enthusiasm, proximity, and shared activities.

To expand on these, owners liked when their dogs played, cooperated, or participated in experiences together with them. They also liked when dogs remained in close contact and frequently checked in. Moreover, they also wanted dogs to respond to commands, communicate their needs, be consistent with their behaviors, and express joy or enthusiasm during interactions. As a bonus, owners also appreciated dogs that are sensitive to emotional or environmental cues, and had an intuitive knowledge of schedules and routines.

Above all, most owners suggested that dogs acted intelligently and intentionally were the most engaging, which clues engineers in on traits that they should consider programming into future robots. For example, a tweak in the algorithms that control how a robot dog stands or moves can give humans the perception that it is acting intelligently or intentionally. Making it more responsive to humans and the environment could be a matter of incorporating a range of sensors like cameras, microphone, tactile sensors, and GPS.

While the researchers acknowledged that while this is a small sample size that probably does not capture the full spectrum of human-dog relationships, they hope to soon integrate some of the behaviors they highlighted in an animal-like robot and study how people respond to it.