The lawsuit argues that Apple has enabled abuse, stalking, and physical violence against victims. 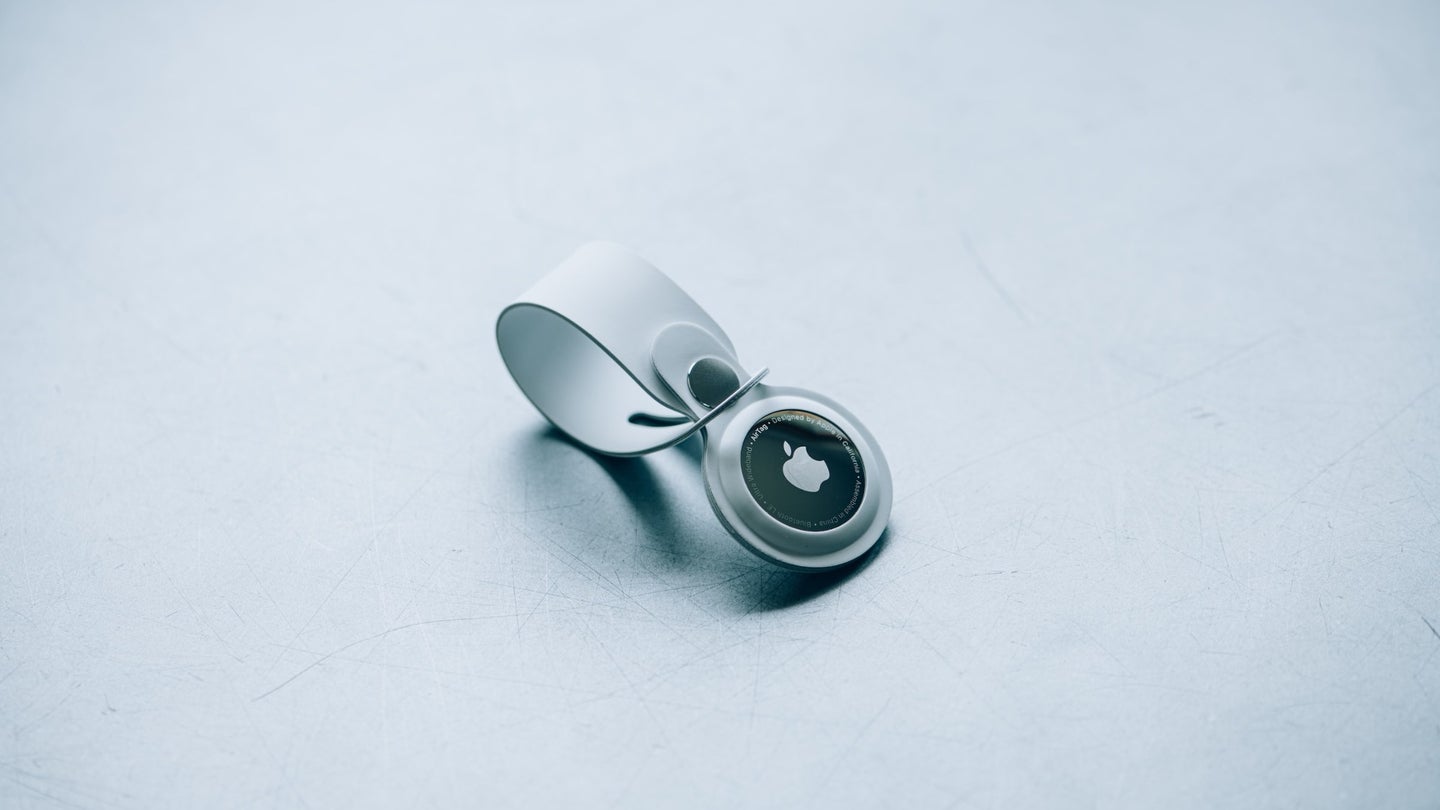 Yesterday, two women filed a potential class action lawsuit against Apple, alleging the company has ignored critics’ and security experts’ repeated warnings that the company’s AirTag devices are being repeatedly used to stalk and harass people. Both individuals were targets of past abuse from ex-partners and argued in the filing that Apple’s subsequent safeguard solutions remain wholly inadequate for consumers.

“With a price point of just $29, it has become the weapon of choice of stalkers and abusers,” reads a portion of the lawsuit, as The New York Times reported yesterday.

Apple first debuted AirTags in April 2021. Within the ensuing eight months, at least 150 police reports from just eight precincts reviewed by Motherboard explicitly mentioned abusers utilizing the tracking devices to stalk and harass women. In the new lawsuit, plaintiffs allege that one woman’s abuser hid the location devices within her car’s wheel well. At the same time, the other woman’s abuser placed one in their child’s backpack following a contentious divorce, according to the suit. Security experts have since cautioned that hundreds more similar situations likely remain unreported or even undetected.

At roughly the size of a quarter or large coat button, AirTags are marketed as a cheap, accurate tool to keep track of items such as individuals’ keys, wallets, purses, and other small everyday items. The lawsuit, published by Ars Technica, cites them as “one of the products that has revolutionized the scope, breadth, and ease of location-based stalking,” arguing that “what separates the AirTag from any competitor product is its unparalleled accuracy, ease of use (it fits seamlessly into Apple’s existing suite of products), and affordability.”

AirTags rely on Bluetooth signals within Apple’s “Find My” network and thus can show owners their device’s approximate location. Despite Apple’s initial claims that AirTags were “stalker-proof,” the company issued a statement in February 2022 relaying that it had “seen reports of bad actors attempting to misuse AirTag for malicious or criminal purposes,” and was subsequently working with “various safety groups and law enforcement organizations” to address the abuse.

[Related: Colorado police sued over SWAT raid based on ‘Find My’ app screenshot.]

Critics and the lawsuit argue that a subsequent series of minor updates—such as text alerts when AirTags are detected nearby and the introduction of a 60-decibel location chime—fail to address the vast majority of victims’ issues. The complaint also notes that Apple’s unspecified, previously promised updates due by the end of the year have yet to materialize.

None of the stopgaps are particularly helpful for Android users, either, who must download a Tracker Detector app and manually search for AirTags nearby. The lawsuit reminds readers that this is “something a person being unknowingly tracked would be unlikely to do.”

The proposed class action lawsuit seeks unspecified damages for owners of iOS or Android devices which have been tracked with an AirTag or are at risk of being stalked. Since AirTags’ introduction last year, at least two murders have occurred directly involving using Apple’s surveillance gadget, according to the lawsuit.