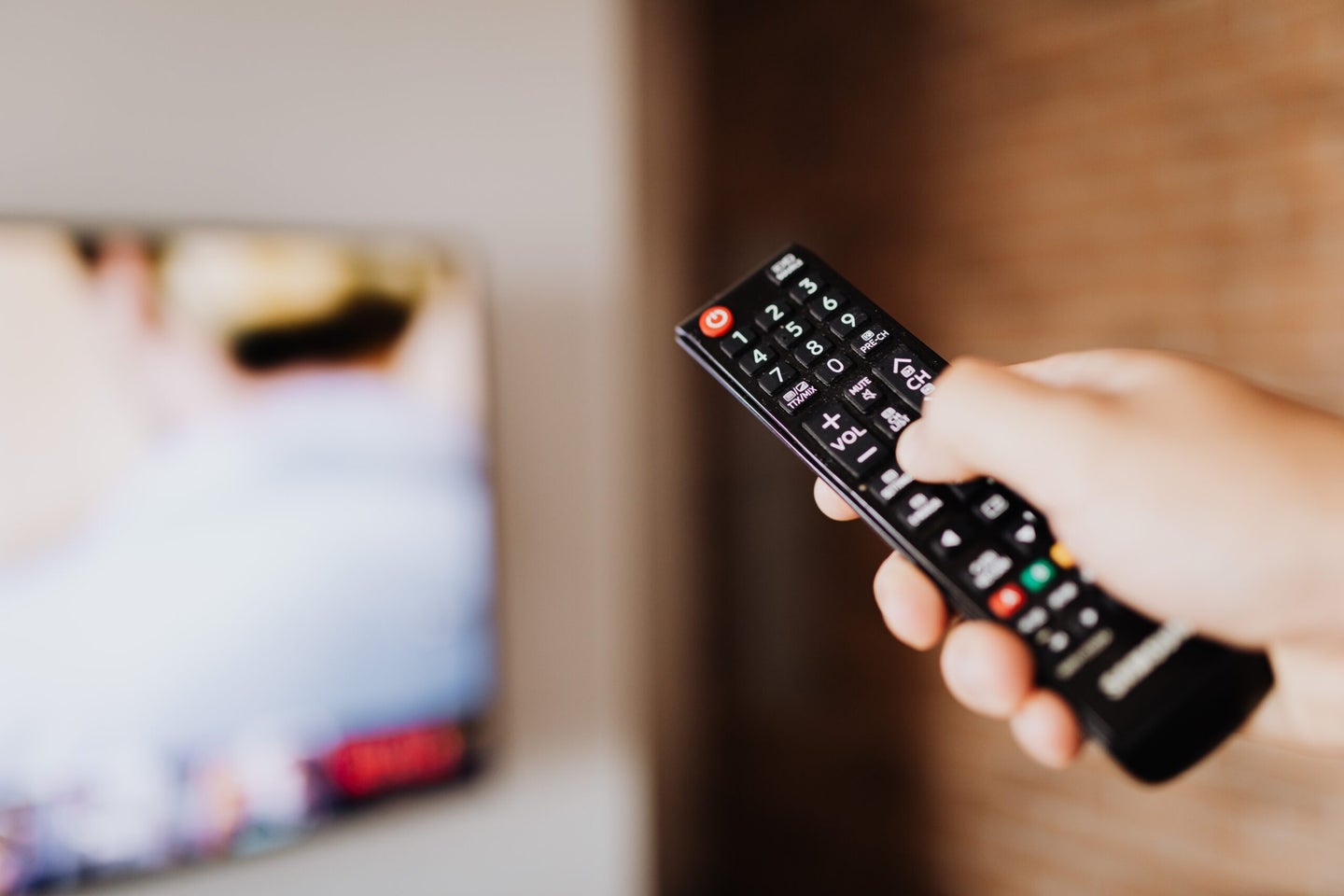 The ongoing Streaming Wars are gearing up to enter a new campaign phase, and things are about to look a lot different for audiences. During an earnings call with investors yesterday, Warner Bros Discovery CEO David Zaslav revealed plans to merge HBO Max and Discovery Plus into an entirely new platform in summer 2023—and it’s already clear there are going to be casualties.

[Related: How much data does streaming live TV use?]

Rumblings of looming troubles ahead for HBO Max could be heard a while now, most notably earlier this week with the sudden announcement that the studio would shelve its high-profile Batgirl film. Fans were shocked to learn about the decision, given the $90 million movie was already purported to be deep in the post-production stages. Then there was the quiet removal of six original HBO Max films from its available streaming catalog, as well as the rumors of impending layoffs and series cancellations.

All in all, not the best week for HBO, but it’s looking a little more optimistic for Discovery Plus. Zaslav mentioned during Thursday’s earnings call that he believes the service has a far superior tech stack, and he intends for Discovery Plus’ content and format to form the foundation of what’s to come. It’s unclear just how much damage that could cause HBO’s current catalog of shows and films, not to mention any plans for future releases.

The types of shows and programs produced by Discover Plus are generally much cheaper than any HBO counterparts, and at the end of the day. In any case, hopefully a new platform won’t also mean a new subscription price hike.