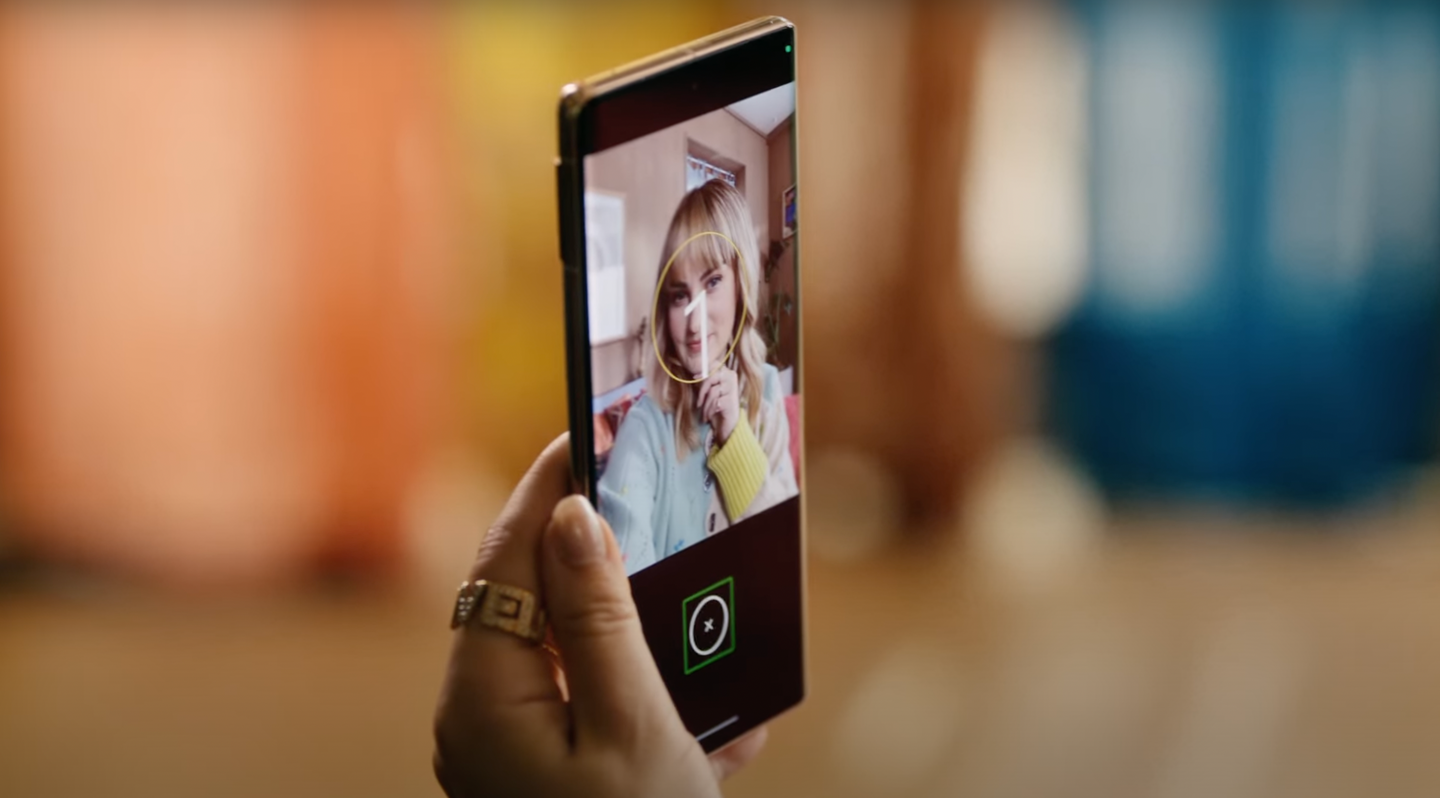 For visually impaired individuals, taking a selfie isn’t a simple task, at least not on most devices. Today, Google announced its newest phones, Pixel 7 and Pixel 7 pro, which include improved accessibility features, such as Guided Frame, a tool that coaches users on how to position themselves for the perfect “smart selfie.” Content creator and motivational speaker Molly Burke, who developed near total blindness as a teen, said in the Google announcement that this is one of the “basic, everyday things” that can give disabled people a sense of independence. Not only that, she notes that “it’s important that accessibility not just focus on designing things to make disabled people function, but also empower them to have fun in life again.”

Guided Frame helps users frame themselves in the phone’s camera through voice cues and AI-powered motion-detecting software. The voice helps direct users on where to move the camera, and starts counting down once a face is in frame. At the end of the countdown, Pixel takes a photo automatically. In addition to auditory cues, the feature uses haptic feedback, otherwise known as 3D touch, and high-contrast animations to assist users with selfie-taking.

Shenaz Zack, director of product management at Google, announced the feature at the Made by Google ‘22 event to applause from the crowd. Guided Frame is part of Google’s stated mission to “build a more equitable experience across our camera.” According to the announcement, Real Tone, a tool Google released last year to render darker skin tones more accurately, has been updated as well. It can now better adjust for dark skin tones in low-light photo situations with the Pixel 7. Google’s announcement has garnered praise from the internet, with Twitter users applauding the company for taking steps towards equitable technology experiences.

Google isn’t the first (and it hopefully won’t be the last) tech company to address camera accessibility for visually impaired individuals. In 2015, Apple won a Helen Keller Achievement Award for their feature “VoiceOver.” For years, this screen-reader feature has guided users when it comes to taking pictures of themselves and others, detecting and announcing the number of faces in the frame or when a selfie is centered, although, without the instructions or automatic snapshots that Guided Frame provides its users.

This isn’t Google’s first step towards accessibility for visually impaired people, either. Guided Frame is only the most recent addition to Google’s apps for visually impaired accessibility. Their app, Lookout, which has been expanded to additional Android devices since it first debuted in 2019, can detect what’s in a camera’s frame and describe it. Lookout can be used to read labels on food packaging and paper currency amounts in US dollars, Indian Rupees, and Euros.

You can watch Google’s announcement video of Guided Frame here: