And it threw some shade at Apple in the process. 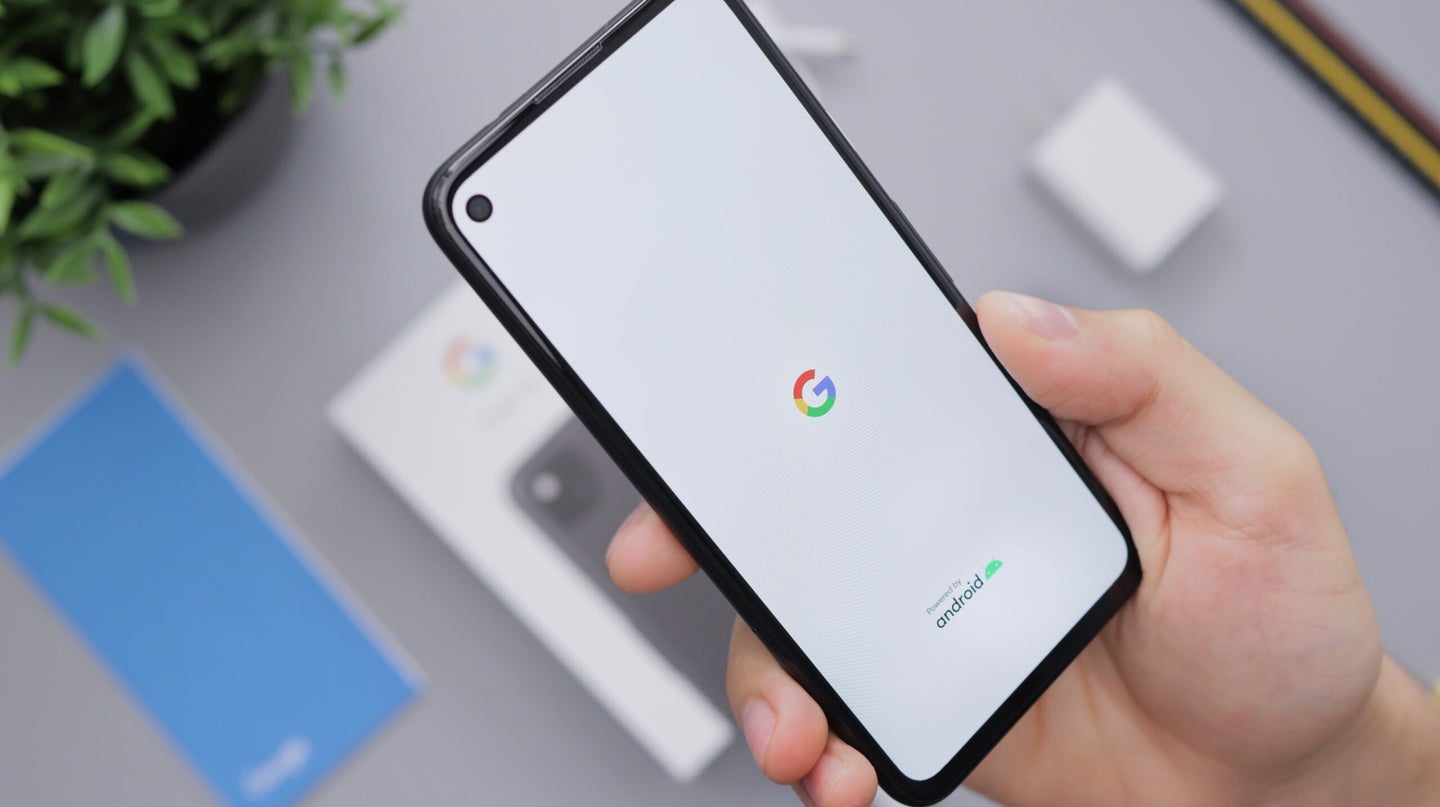 Google announced a multi-year plan to update Android privacy policies on Wednesday that aims to change data sharing on its devices.

In a blog post, Anthony Chavez, a vice president of product management for Android’s security and privacy division, explained that the company wants to limit the amount of data shared with third parties and eliminate identifiers that follow users across different apps. That includes advertising ID, a unique numerical code Google assigns to users that allows advertisers to track their activity and ad interactions.

The change comes as part of a sweeping initiative Google has been implementing in recent years known as the “Privacy Sandbox.” It’s both a set of standards and a pledge to develop new tech tools that will limit tracking across Google’s suite of products and platforms. Other new features introduced under this umbrella include Topics, which would replace using cookies for personalized ads. While Topics is still in the works, The Verge reports that Google recently cleared a United Kingdom regulatory hurdle to move forward with its development.

Much like Topics, Chavez said that the rest of the Android changes won’t be made quickly—instead, they’ll be tested and rolled out over the next two years, if not longer. During this period, all existing tracking features will continue to be available to third parties. While Chavez didn’t provide many specifics about what other new features will look like, the Android developer site offers some design proposals for developers to review and provide feedback on. According to Chavez, the company plans to release previews of new features in coming months and a beta version before the end of the year.

Chavez not-so-subtly pointed to Apple as part of the reason for Google’s slow and steady approach, mentioning that “other platforms” have “bluntly” changed the tech available to developers and advertisers for collecting user data, which he said can “lead to worse outcomes for user privacy and developer businesses.” Last year, Apple rolled out App Tracking Transparency, which asks for iPhone and iPad user approval for having apps share or track their activity. It was met with criticism from companies like Meta, which traditionally relied on this data for targeted ads. Meta recently estimated that this change will cost it about $10 billion in revenue this year.

“We look forward to continued work with them and the industry on privacy-enhancing tech through industry groups,” Mudd wrote.