GE’s Hospital Robot Could Reduce Human Errors And Save Lives

This automated OR 'bot will sort scalpels, sterilize tools, and prep operating rooms for surgery. 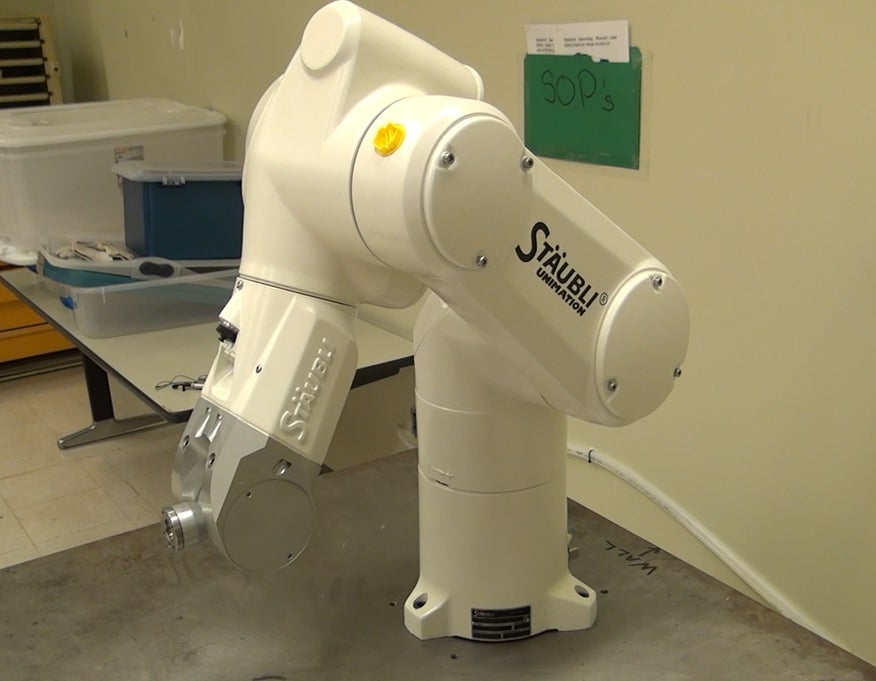 It may not seem like it, but a huge portion of a hospital’s budget can get swallowed up by its surgical theaters–not in the operations themselves even, but in the prep and recovery of sterile operating environments. And, of course, in costs attributed to mistakes or oversights in the sterilization and prep of those operating environments (infections acquired during surgery reportedly kill tens of thousands of Americans needlessly each year). So GE Global Research is developing a robot that can sort, sterilize, and prep surgical tools automatically, minimizing mistakes and freeing skilled hospital personnel for other less-tedious jobs.

Prepping instruments for surgery might sound like an afterthought compared to surgery itself, but it is critical to any operation. Errors can lead to delays during surgery and potential patient harm, and improper sterilization–well, improper sterilization can cost lives (as well as lots and lots of money in unnecessary patient recovery time caused by infections that could’ve been prevented). As such, highly-trained surgical staff are generally in charge of inspecting, cleaning, and counting surgical tools by hand, a time-consuming chore that is inefficient (it can slow down the operating schedule) and susceptible to human error.

GE’s solution: an “intelligent” robot that can do all of this faster, more efficiently, and more thoroughly than humans. Leveraging its know-how in manufacturing robotics, GE hopes to augment future ORs with robots that can rapidly turn around operating theaters by swiftly cleaning used surgical tools and restoring them to their proper places and then kit out surgical carts with all the tools the surgeon will need for the next procedures.

Doing all of this will require a mashup of existing and new technologies, some of which are mature (RFID or barcode tags on each instrument so the robot can accurately identify and inventory each one) and some of which are very much still developing (computer vision and very dexterous robot manipulation). But the $2.5 million project hopes it can streamline surgery scheduling, improve OR efficiency, and free up surgical staff to focus on operations themselves–or simply to rest their minds a bit in preparation for the more critical parts of their jobs. All of that could spell safer surgery–and, you know, cut a chunk out of those always-skyrocketing medical costs we’re always hearing about.