Terahertz scanners could potentially see through walls, inside pockets and into wallets, but they’re either large and expensive, or contain... 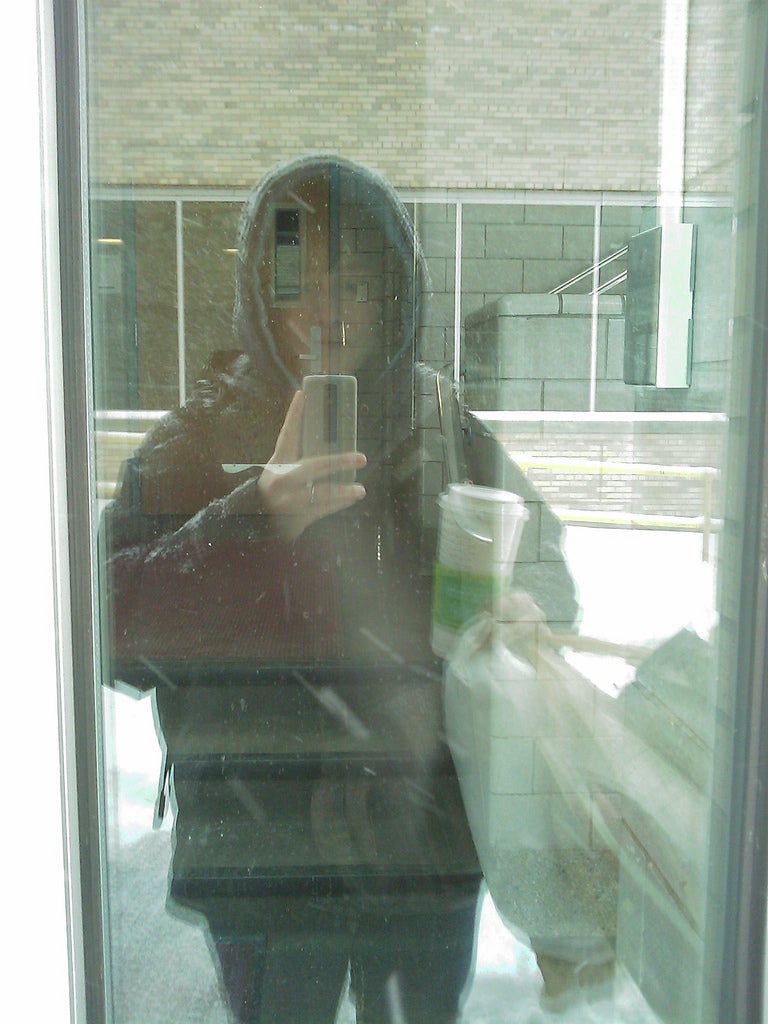 Terahertz scanners could potentially see through walls, inside pockets and into wallets, but they’re either large and expensive, or contain high-powered nanolasers that limit their use. Now a Texas team has a new approach that could use everyday mobile phones, making terahertz-band scanners simple and ubiquitous.

Electromagnetic waves in the terahertz range can penetrate where optical light can’t, and they can sense any molecule, so they are useful for security scanners, medical devices and various other applications. Their energies fall between microwaves and infrared light. But terahertz imaging devices require tons of energy and multiple lenses to focus light, so they are prohibitively large. Kenneth O, professor of electrical engineering at the University of Texas at Dallas, is developing new versions that would not require multiple lenses.

The key breakthrough was a new fabrication process using familiar complementary metal-oxide semiconductors, the CMOS chips that power most consumer devices. O and his team found they could build a specific type of high-speed diode, called a Schottky diode, in CMOS. These high-speed light devices can reach the THz range using standard CMOS manufacturing processes, which means they’d be fairly simple to integrate into existing devices — without major impacts on cost or size. O presented his work at an IEEE conference this spring.

Researchers at University College London are among other teams working on these new smaller-scale THz devices. Earlier this year, they reported a new design that creates T-rays at low temperatures by mixing and amplifying different wavelengths of light. That system could be integrated into portable scanners, but it requires a different manufacturing process.

“The combination of CMOS and terahertz means you could put this chip and receiver on the back of a cellphone, turning it into a device carried in your pocket that can see through objects,” O said in a statement. He and his team plan to limit its range to less than four inches, though, so your next Android device unfortunately won’t be a Superman phone. Still, this development means handheld THz scanners may not be far off at all.