A firm of analysts has just issued a report predicting that shipments of giant smartphones like the Samsung Galaxy Note,... 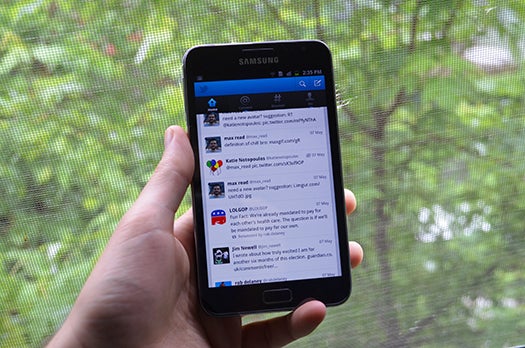 A firm of analysts has just issued a report predicting that shipments of giant smartphones like the Samsung Galaxy Note, will reach a completely bonkers 208 million in 2015, which, if our math is correct, is only a few years away. That’s actually not that crazy of a guess; they are defining “phablet” (an awful, influenzal word portmanteaued from “phone tablet”) as any phone with a screen size between 4.6 and 5.5 inches. These are certainly gaining in popularity, what with Samsung, the world’s biggest phonemaker, basically releasing nothing else. But let’s just think about the physicality of that much phone for a second.

The Samsung Galaxy Nexus, a 4.65-inch phone measured diagonally, has a 14.25775-square-inch face. That’s about as small as you can get and still be considered a “phablet,” so we’ll go with that as a conservative baseline. Thanks to the magic of Wolfram Alpha, we know that 208 million of those would have a square footage of 2.059 x 107. That means:

You could pave 98 percent of Monaco… 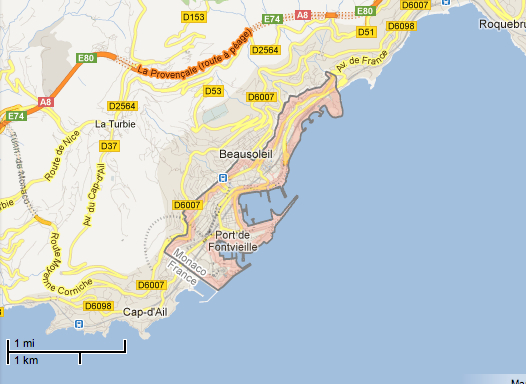 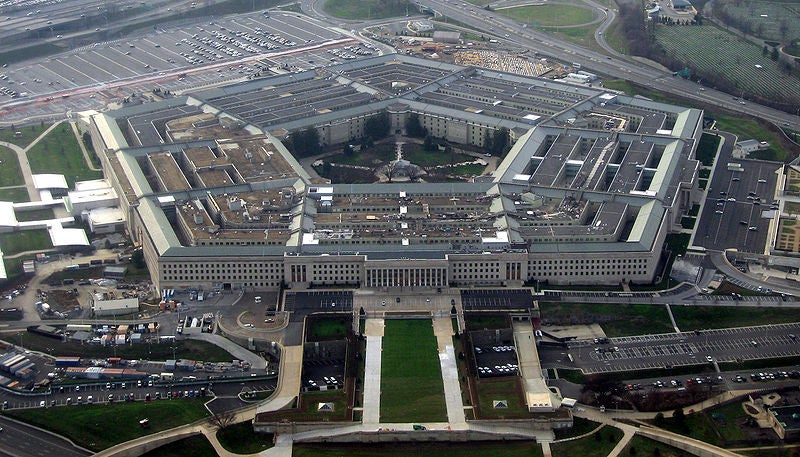 …or more than four Vatican Cities. 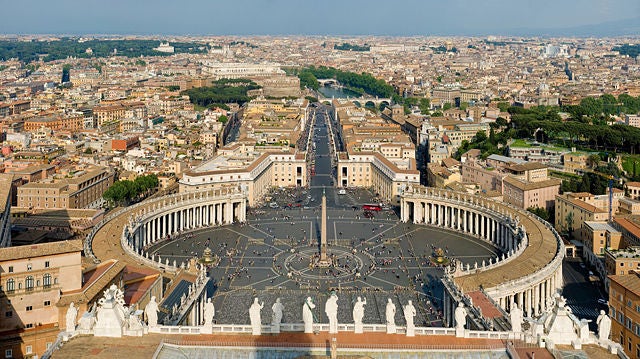 You could wallpaper the Empire State Building 236 times. 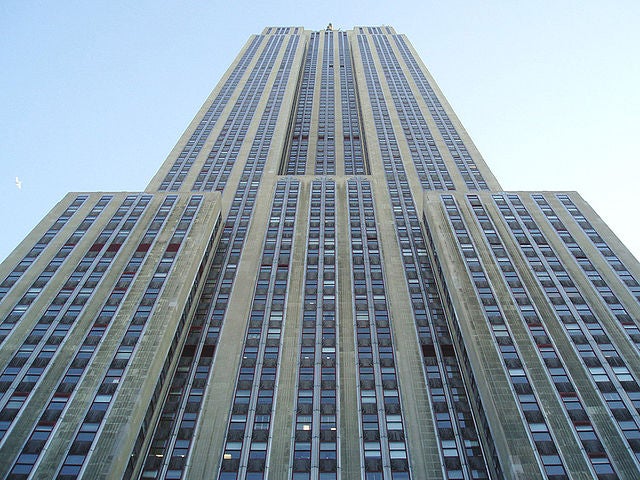 Or you could stack them end to end vertically and get more than 1/14th of the way to the moon. 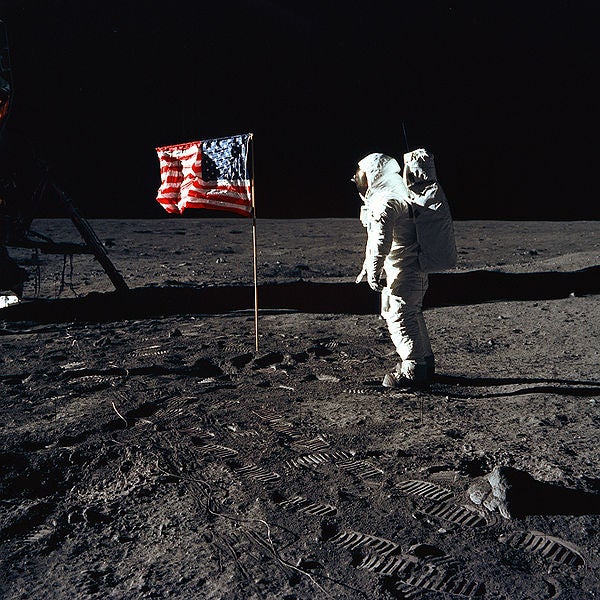 We were there first.
Phones
Gadgets
samsung
smartphones