What would happen if robots were part of your daily life? For us adults, the answer might include sandwich expeditions,... 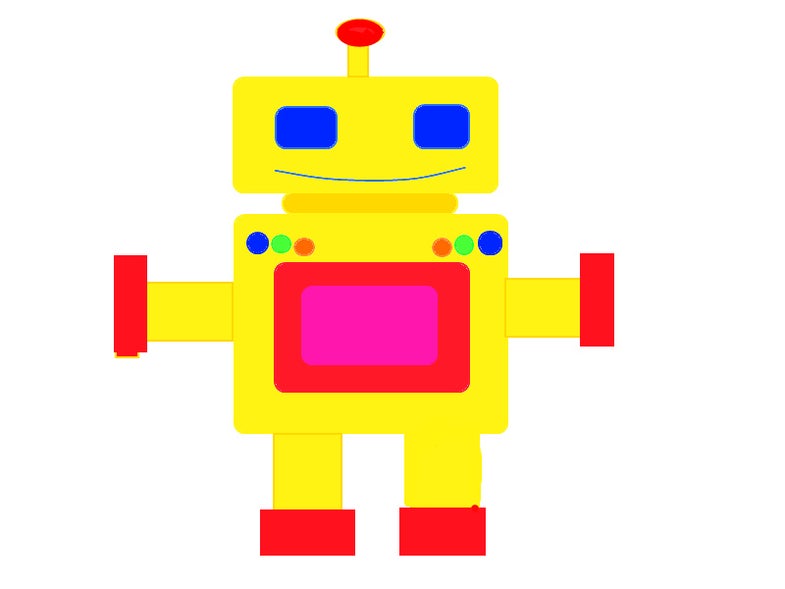 What would happen if robots were part of your daily life? For us adults, the answer might include sandwich expeditions, help with laundry, cleaning, tricking our friends … and so on. But kids imagine a whole different level of companionship. Along with playing games, robots would help with students’ homework — even more effectively than their parents. They would be non-judgmental friends and constructive critics, helping students think better. They’d be cool because they’re smart.

A survey of kids in six countries asked the same question — “what would happen if robots were a part of your everyday life?” — and asked kids to draw and explain their answers. The results are of course pretty cute, but some are remarkably deep and others borderline sad.

“Since my parents really are always at work a lot, they can’t always help me or play with me or cook something. Now the robot helps them with that,” said one 9-year-old German boy.

The study was intended to gauge how students see robots fitting into their lives. Latitude Research collaborated with the LEGO Learning Institute and Australia’s Project Synthesis, and worked with 348 students from Australia, France, Germany, South Africa, the United Kingdom and the United States. Notably absent are any Asian countries, an odd omission given the popularity of robots in Japan. But Latitude says it plans to expand the study to Asian countries soon.

Kids drew robots in a variety of settings, but the vast majority involved the ‘bots as patient and supportive educators, encouraging kids to try new things without feeling self-conscious or embarrassed. They fix kids’ spelling mistakes and improve their math skills, and so on. Only 25 percent of the students imagined robots as household servants completing chores. Latitude scored the responses based on a variety of variables, and came up with some general insights. You can read it in full here.

“Robots are helping to reveal a potential shift in kids’ social and learning psychologies—moving from acts of knowledge transmission toward acts of exploration, collaboration, and creation,” the study authors say.

Children love robots because of their inherent contradictions, said Edith Ackermann, an honorary professor of developmental psychology at the University of Aix-Marseille I in France and a visiting scientist at MIT’s Design Lab, in the study’s summary.

“Bots have a way of being that is alien and surprising yet, at the same time, familiar enough to be recognizable, and endearing enough to be ‘be-friended,'” she said. “Because robots do things (as if driven from within), they capture our imagination and are treated differently than inert objects; from transitional objects, they become alter egos. A child’s infatuation with robots is at the image of our own endless human quest for renewed identity.”

Deep thoughts, there. And you thought robots were just laundry servants.