Next-Gen GPS Satellite, Accurate to Within Three Feet and Indoors, is Ready for Testing

Were America’s NavSat handlers perhaps feeling slighted when it was revealed that the new Apple iPhone 4S would augment its... 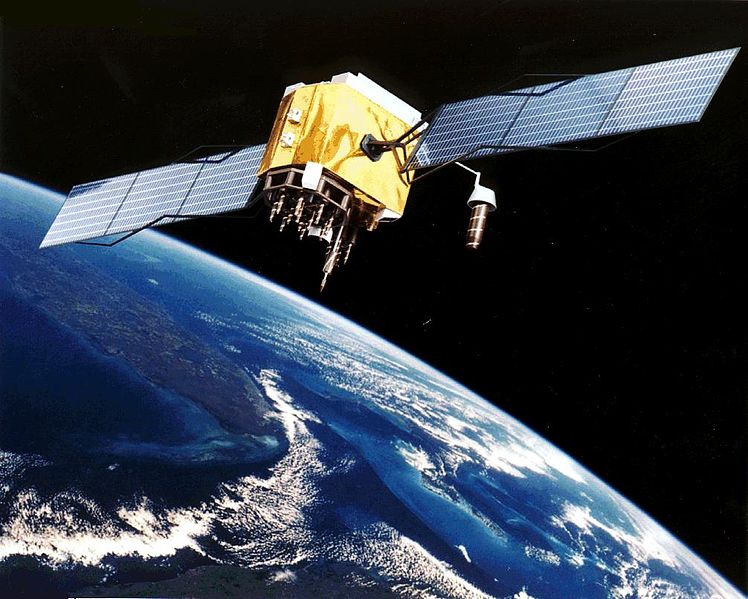 Were America’s NavSat handlers perhaps feeling slighted when it was revealed that the new Apple iPhone 4S would augment its existing GPS coverage with Russia’s GLONASS constellation? The U.S. is getting ready to launch a new generation of Global Positioning System satellites starting in 2014–part of a $5.5 billion upgrade–and the first prototype has been delivered for testing to Lockheed Martin.

The new satellites, called Block III, are set to make America’s GPS constellation more powerful, more reliable, and more accurate on the ground. Right now, GPS is reliable for a location fix to within ten feet of a person’s actual location. Block III satellites should cut that margin of error down to within three feet. Boosted signals should also boost penetration and coverage, making receivers on the ground more accurate when under tree canopies or in so-called urban canyons where coverage is presently spotty. It should even make indoor GPS somewhat better.

What’s good for the military is good for you. Air Force Space Command oversees the U.S. GPS constellation, but the aforementioned upgrades will translate to civilian GPS applications. For its part, the military is getting its own private upgrade. A new military signal called M-code will be much harder to jam, giving troops on the ground an added layer of security. That’s also good for civilian users of GPS (which is basically everybody these days), as sending two separate signals will also allow for better error correction should a satellite get slightly out of sync with the rest of the constellation.

That’s about all we civilians get to know for now, aside from the fact that the Pentagon eventually expects to field 32 Block III satellites (hence the hefty price tag). And that rhetorical question that opened this post? That’s just a little good-natured ribbing. In actuality, the U.S. and other countries around the globe are working toward a new common civilian positioning signal so your Garmin can use whatever satellites are best for the job regardless of which nation they belong too. That means not only is the U.S GPS constellation getting an upgrade, but GPS coverage on the whole should get a lot better.