Evasive speed demons may have a harder time avoiding a GPS-enabled speed camera which can capture license plate numbers under... 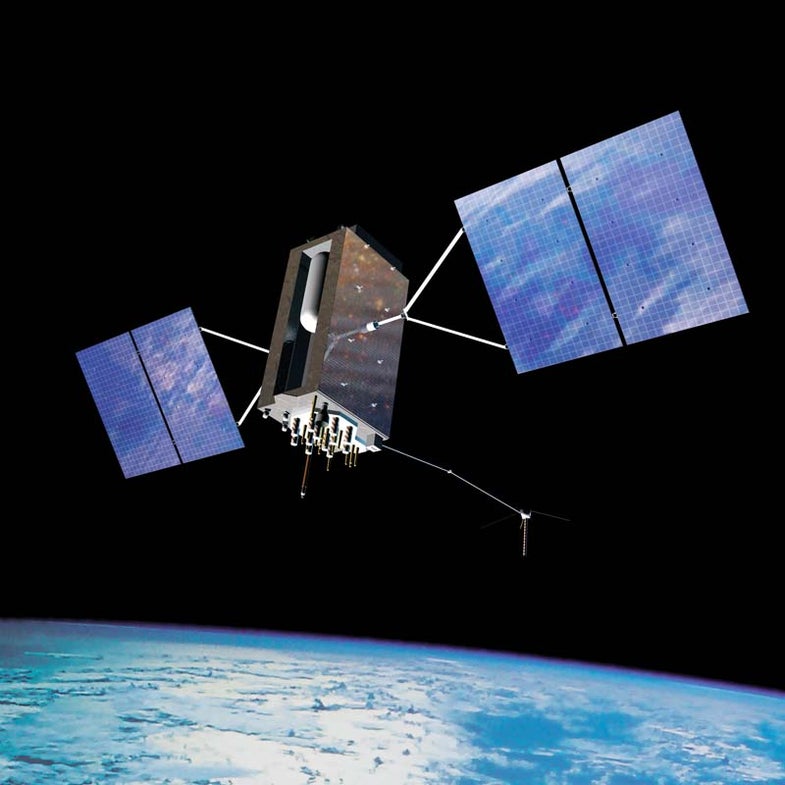 Evasive speed demons may have a harder time avoiding a GPS-enabled speed camera which can capture license plate numbers under any weather condition, 24 hours a day. The new speed cameras in the UK use GPS satellites to help measure cars’ average driving speeds over long distances, The Telegraph reports.

The newspaper obtained details on the speed camera trials in a House of Commons report. One system has been set up in Southwark, London, and the other between Antony and Torpoint in Cornwall.

The camera system combines plate-reading technology with a GPS satellite receiver, and would help cover the network of streets such as those found in residential neighborhoods, according to the UK’s Automobile Association.

The SpeedSpike system was developed by PIPS Technology Ltd, a U.S. company. Unlike radar enforcement checkpoints where wary drivers slow down, a number of SpeedSpike cameras would cover far greater zones.

SpeedSpike timestamps each camera reading of a license plate, and stores it on a server. The records of the same license plate are then compared to calculate a speed for comparison to the speed limit of that area, and a “violation record” consisting of all the system’s data and images gets put together if it turns out the driver was speeding.

Assuming that state and local governments don’t just want a bit more revenue from speeding fines, drivers can take some comfort from the PIPS assurance that SpeedSpike always errs “on the side of the driver” when calculating speeds between any two points in the network. Welcome to the next step in high-tech surveillance.