Even the iPhone 13 may not escape the chip shortage

According to a report from Bloomberg News, supply issues with chip components from Broadcom and Texas Instruments may be holding up manufacturing. 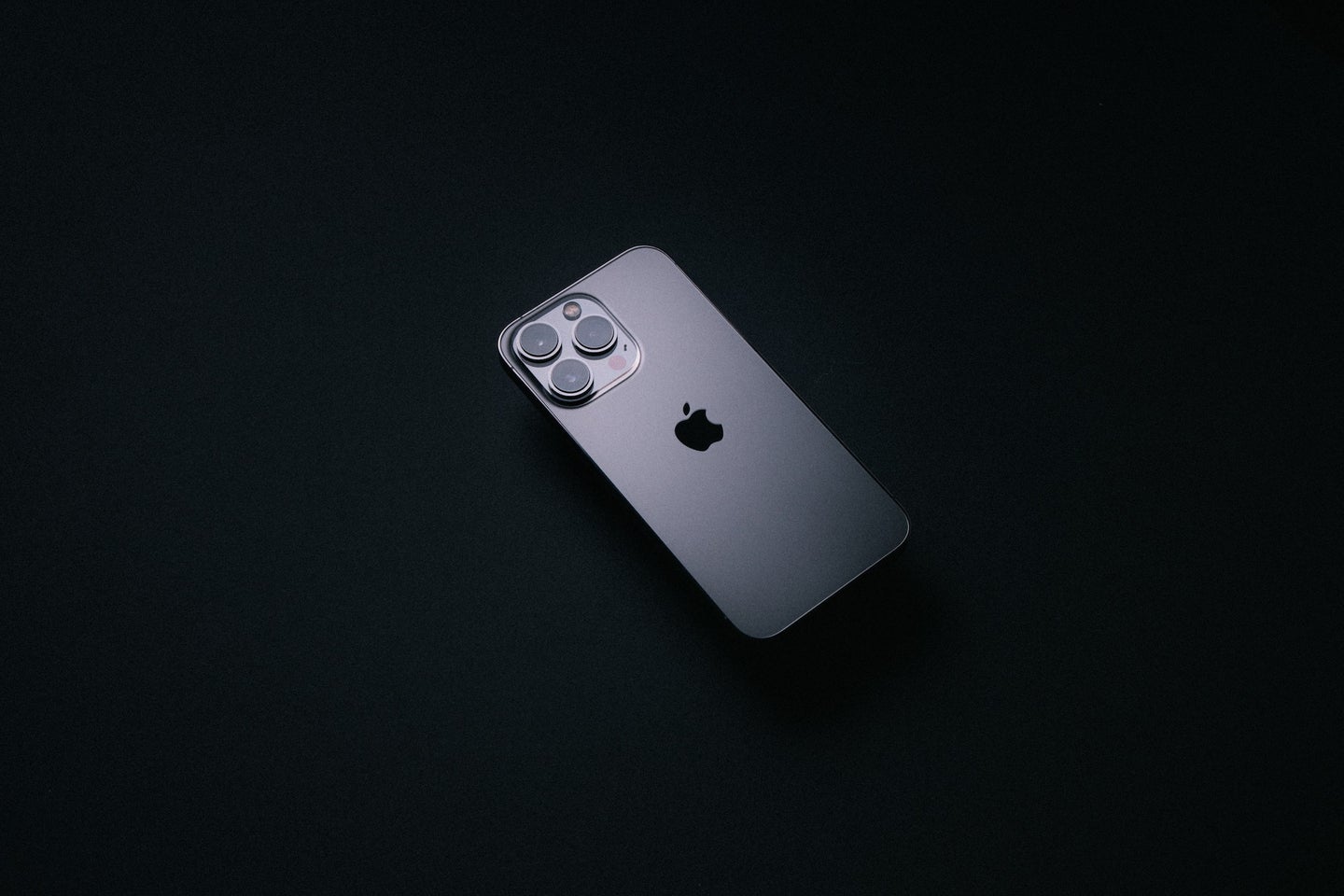 On Tuesday, Bloomberg News reported that Apple might be making 10 million fewer iPhone 13s in 2021 than it had originally planned, due to chip shortages.

Apple had been banking on producing 90 million new iPhones from October to December of this year, according to Bloomberg, but the company told its manufacturing partners that the new total will be lower as the companies that make chip components—such as Broadcom and Texas Instruments—come up short in their supply deliveries. (Texas Instruments provides Apple with display parts and Broadcom supplies wireless components.)

Different types of chips that perform a variety of functions are housed in the iPhone’s logic board, which interconnects the circuitry underlying the various components and helps them coordinate with one another. TechCrunch once referred to a logic board as “a club sandwich of chips.”

Broadcom relies on contract chipmakers like Taiwan Semiconductor Manufacturing Co. to build its products, as it has no factories of its own. And while Texas Instruments does produce some parts internally, it also relies on external manufacturers, Bloomberg says.

Apple directly uses Taiwan Semiconductor Manufacturing to build the A-series processors (the phone’s central processing units) that it designs. Tim Cook, Apple’s CEO, had in fact warned the public in July about the escalating effects that the chip shortage would have on sales of iPhones and tablets. During an earnings call, he said that the supply crunches Apple expects aren’t in its custom chips or processors, but in the “legacy nodes,” which are manufactured through older equipment and support functions related to displays or audio, according to CNBC.

The Verge notes that “while the primary A15 Bionic SoC [system on a chip] on the iPhone 13 and iPhone 13 Pro is manufactured by TSMC [Taiwan Semiconductor Manufacturing Company], there are plenty of other chip-based components inside the phone that come from other sources.” A blog post from iFixit broke down the iPhone 13 logic board in detail, showing who supplies what parts. One component of the chip in short supply for the latest iPhones helps power the OLED display, Bloomberg says. Apple’s new 5G iPhones, including the iPhone 13, the iPhone 13 mini, iPhone 13 Pro, and iPhone 12, all have OLED displays.

The iPhone is not the only product facing tight availability. Apparently, other products such as the Apple Watch Series 7 have also been impacted.

Globally, chip production is currently mainly run out of Taiwan and Korea. In 2020, only 12 percent of chips were made in America, James Lewis, senior vice president and director of CSIS’s Strategic Technologies Program, told Popular Science earlier this summer. President Biden’s infrastructure bill from earlier this year had proposed investing $50 billion for chip manufacturing and research.

As demand for new consumer electronics outpace the capacity to produce these chips (especially with factories closing and port activities bottlenecking due to COVID), experts say that consumers will likely see delays and price hikes for products that require chips or semiconductors.

[Related: Why a record number of container ships are backed up off the coast of California]

Apple said that supply chain management and building a supply buffer helped them avoid problems in meeting demand earlier this year, Reuters reported. But Apple is currently competing against other industries for chip-making capacity in older factories.

Now Apple, along with various other industries that need microchips or semiconductors in their products, seems to be feeling the rippling effects of the global chip shortage.

“In the last 2 days shipment times on many iPhone Pro/Pro Max in the US went from October 22 to November 19 (as of today) speaking to the delays in the supply chain,” Daniel Ives and John Katsingris noted in a Wedbush analyst report on Oct 12. “It’s just a timing issue of iPhone units shipping to customers with supply chain constraints rampant across Asia,” and it “ultimately speaks to a stronger demand trajectory than the Street had been anticipating with the supply chain constraints now needing to reduce builds given component shortages.”