Across phones and even jackets, Google is exploring how we can interact with tech using simple gestures. 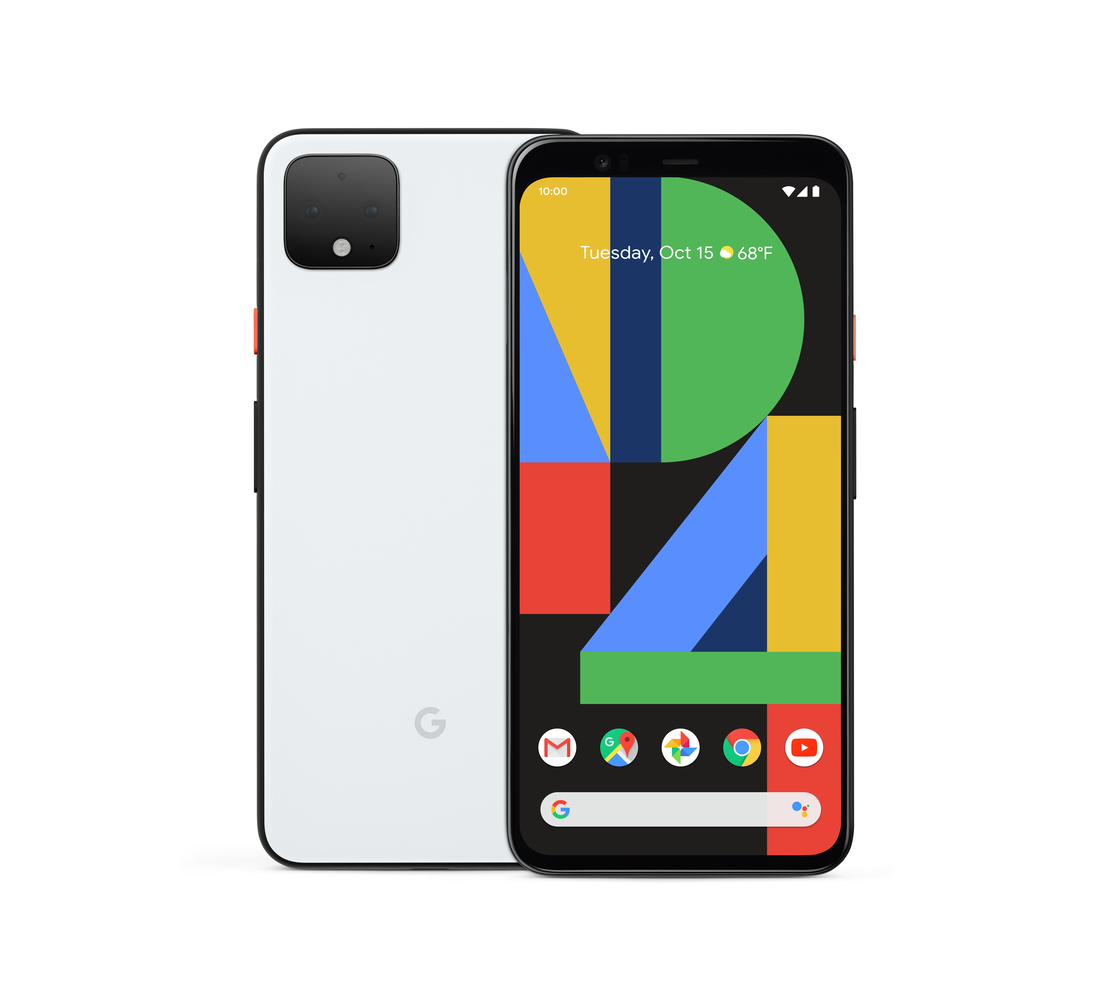 We’re all used to pinching, pressing, and pecking at our glass smartphone screens. It’s a tried-and-true way to tap or swipe out a text message or toggle a setting. But at an event today in New York City, Google unveiled its Pixel 4 phone, and it packs in a tiny front-facing radar sensor. That chip allows the phone to sense basic gestures you make in the air, above the phone, that execute tasks like forcing a song to play from the beginning. No touching required.

Google previewed this feature in a blog post in July, and now it’s officially here in the latest Pixel phone. The company calls it Motion Sense, and it sprung out of a five-year-old initiative known as Project Soli.

Radar is a great sensing strategy that a vast array of devices employ, from self-driving cars to airplanes to the radar gun a police officer holds. “Radar has a lot of very interesting properties that would be very useful for human-computer interaction,” Jaime Lien, a research engineer at Google, explained in a video. “It can sense through materials—it’s extremely sensitive for motion.”

Human-computer interaction is the key phrase here, because Google intends this to be a different way for us to give commands to our gadgets. On the Pixel 4 sitting next to my laptop, if I fire up Spotify, and swipe above the screen from right to left, the track skips forward; left to right and it goes back to the beginning. If the shrill beeps of a timer sound, bringing my hand close to the screen quiets it. A swipe stops it in earnest.

Google also uses the radar unit to sense other motion. Like Apple, which released a phone with a facial identification feature powered by a suite of notch-based sensors in September, 2017, Google’s latest Pixel phone now has the same type of biometric option—your face can unlock it. The radar sensor helps prep that face-unlock system, Sabrina Ellis, a vice president of product management at Google, said at their event on Tuesday. “The process starts before you’ve even picked up your phone—Motion Sense prepares the camera when you reach for your Pixel 4, so you don’t need to tap the screen,” she explained. She also noted that the same system also “powers down” the phone as you move away from it.

All of this is very similar to another Google product—a quirky Levi’s jacket line that represents a collaboration between the Alphabet-owned company and the clothing-maker. In that case, the sleeve on the denim jacket includes touch-sensitive threads, which then communicate with your smartphone via Bluetooth. Instead of making gestures in the air, you’re doing them on a textile, and the motions are similar: swipe the sleeve in or out to carry out a task like skip a song, and tap the sleeve twice to play or pause the song. In fact, the two projects share a key engineer at Google: Ivan Poupyrev.

And the Google Nest Hub Max also allow you to make gestures to make a timer stop. That device is using its camera to do so, as opposed to radar (in the Pixel 4) or touch-sensitive threads (in the Levi’s jacket).

Radar has another benefit besides being good at sensing motion, says Chris Harrison, an assistant professor focusing on human-computer interaction at Carnegie Mellon University. “Radar is much more privacy-preserving than a camera,” he comments. It’s not snapping a picture of your face, for example, the way a camera does. (Make no mistake, though: the Pixel phone has cameras on it.)

Another promising decision that Google made? “They went simple,” Harrison adds. “You go too complicated, you get too gimmicky.”

Ultimately, these new gesture-sensing capabilities in Google products are meant to change the way we interact with our gadgets, at least in part—and partially free us from them, because we might actually have to touch them less. But no matter how well conceived or designed they are, how practical and seamless they are to use in the mundane moments of life remains to be seen. After all, we’re already accustomed to picking up our phones and touching their screens—a method that works pretty well.

Update: The radar sensor and the frequency of 60 GHz it uses is preventing Google from launching the Pixel 4 in India, according to Android Central.