Apple introduces AI audiobook narrators, but the literary world is not too pleased 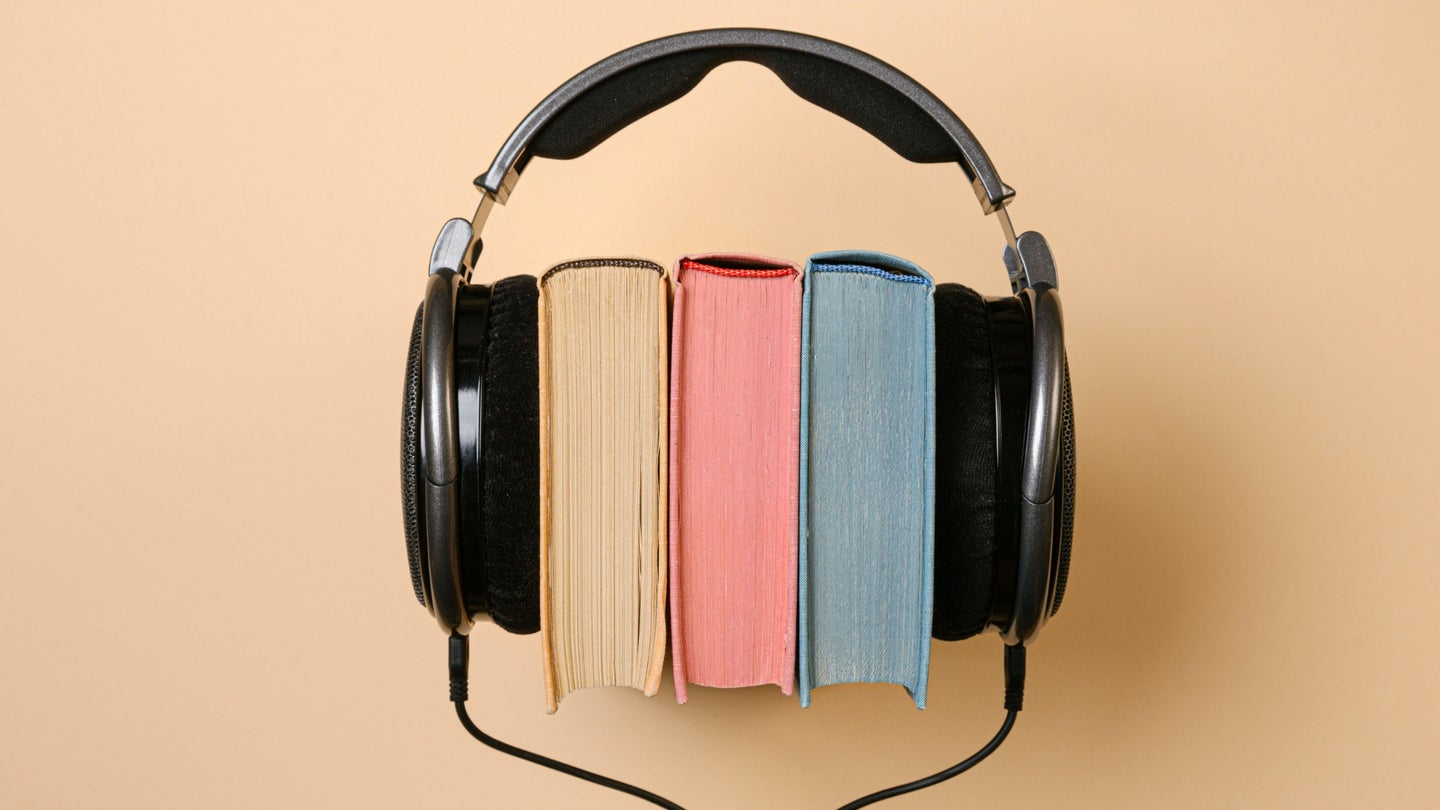 Would you listen to an entire audiobook read by a robot?. Pexels
SHARE

Although computer programs have long been able to read text aloud, their performances aren’t exactly known to be compelling. As AI capabilities continue to rapidly advance, however, the potential for more nuanced and “human-like” narration is more possible than ever. That possibility received a major expansion this week from Apple with its announcement of a new AI service capable of generating realistic human narration for audiobooks.

But while the company claims the program will benefit independent authors previously unable to pursue the publishing option due to “the cost and complexity of production,” some writers and publishing insiders are expressing reservations about the prospect of taking actual actors out of the equation.

“Digitally narrated titles are a valuable complement to professionally narrated audiobooks, and will help bring audio to as many books and as many people as possible,” Apple argues in its new service’s announcement, while also promising to continue “celebrating and showcasing the magic of human narration” while still growing its human-narrated audiobook catalog.

“I believe in voice talent and what each voice actor or reader brings to it. If it weren’t frowned upon, I would work with the voice actor to alter my novels to make them more perfect for the medium,” VanderMeer wrote to Popular Science over Twitter on Thursday. “The folks who have [narrated] my books sometimes ask questions, they adjust how they read based on discussions, and it feels collaborative. I learn something about my fiction from the process.”

For now, Apple offers authors four different AI narrators trained to orate certain fiction genres alongside non-fiction and self-help books. To start an audio project, customers first need to sign up with one of two partner publishing companies, Draft2Digital or Ingram CoreSource. Customers can then expect finished products within one-to-two months following audio generation and quality checks, but will only be able to sell the releases via Apple Books as well as distributing to public and academic libraries. That said, a publisher or author still retains audiobook rights, and will face no restrictions on making and distributing other versions of the audiobook in the future.

Apple is enduring increasing pressure from businesses and regulators regarding its longstanding App Store developer fees and other anti-competitive strategies, and may actually soon be forced to revise its stance on the subject. As such, some see the new service as less a new form of artistic support, and more an attempt to find revenue elsewhere. “Companies see the audiobooks market and that there’s money to be made. They want to make content. But that’s all it is,” literary agent Carly Watters argued to The Guardian on Wednesday. “It’s not what customers want to listen to. There’s so much value in the narration and the storytelling.”

For authors like VanderMeer, their audio releases will also maintain their human qualities, even if their subject matter often veers into the fantastical and surreal. “Inasmuch as I contractually am able to choose who reads my books for audiobooks, I choose human beings,” he writes. “I believe it’s a talent and a creative skill.”