Despite glitches and detours, the robotic research vessel has finally completed its mission. 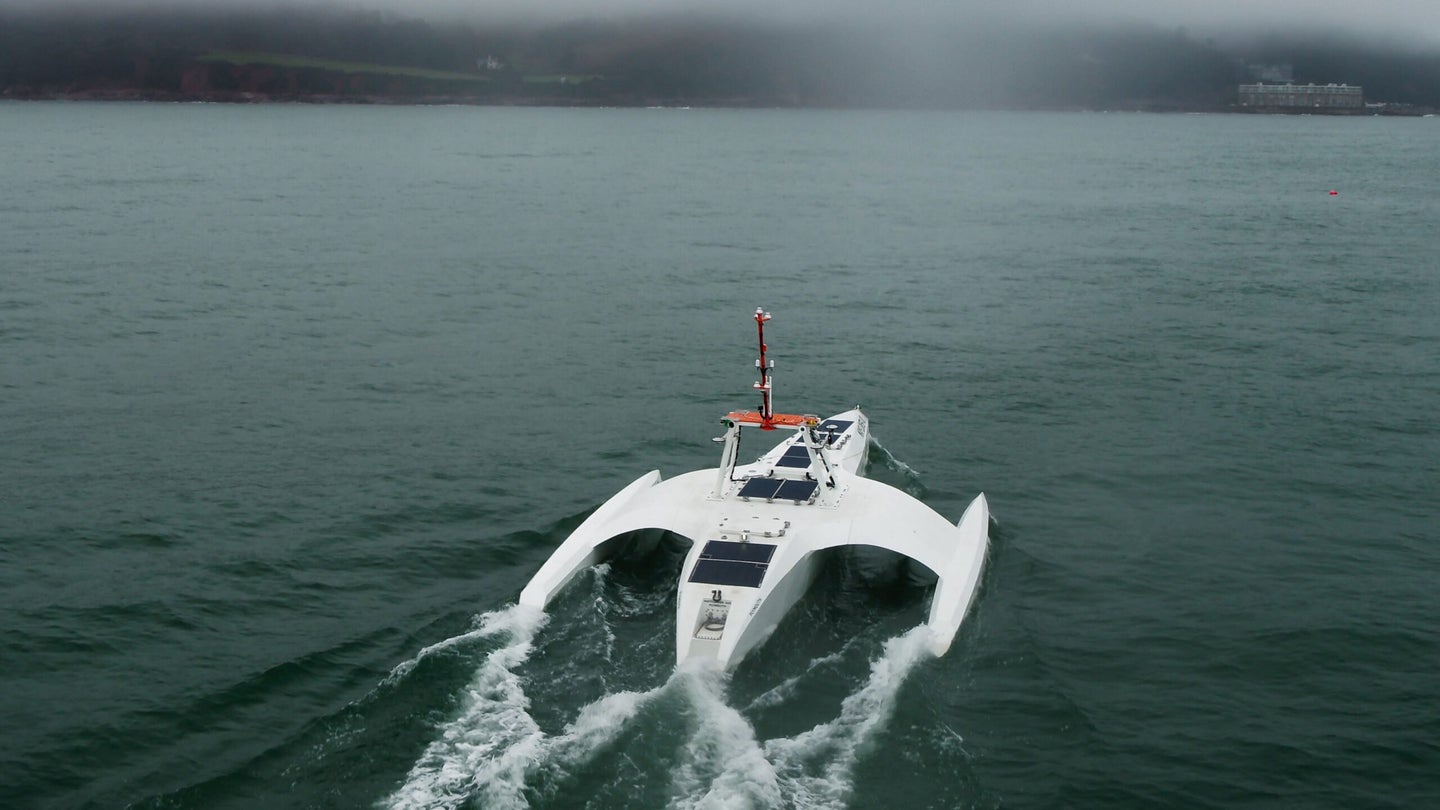 An autonomous Mayflower sailed across the Atlantic without human intervention. IBM
SHARE

Mayflower, a self-steering ship by IBM and other partners, has reached North American shores after departing from England on April 27. This robotic research vessel, which was two years in the making, sailed with no human crew and was piloted by an artificial intelligence software supplied by IBM.

“After a 40-day and 3,500 mile journey, Mayflower Autonomous Ship successfully completed her mission to cross the Atlantic. She arrived in Halifax, Nova Scotia on Sunday 5th June,” read a note broadcasted at the top of the project’s website.

For the Mayflower Autonomous Ship, or MAS400, it finally completed a mission that had to be called off in June 2021 due to a technical mishap. According to the Associated Press, this trip wasn’t exactly smooth sailing either. Mayflower was actually bound for Virginia, but had to be diverted due to a generator issue, and was later troubled by a glitchy battery charger.

The ship itself is about 50 by 20 feet with a maximum speed of 10 knots. Its computer systems and motors are powered by the sun through solar panels on top. It has four Raspberry Pi CPUs, a Precision Global Navigation Satellite System, inertial measurement instruments, radar, weather station, SATCOM, and AIS.

Mayflower has a single large hull with two outriggers, one on each side, for a trimaran-type configuration.

The Mayflower’s AI models were trained on a million images collected from cameras at sea in the UK and open databases to detect objects and hazards out in the ocean. It also has cameras, hydrophones, and other equipment for science projects to study marine mammals, microplastics, ocean chemistry, sea level height, wave patterns and more. An AI octopus chatbot companion called Artie is also part of the project, and it’s designed to answer basic questions from the public about the ship.

“Autonomous research vessels such as MAS — integrated with other shore-based, ship and satellite networks — can collect data about the ocean at a scale and cost-effectiveness far beyond what is possible with today’s relatively small fleet of crewed research vessels,” IBM said in a post about the Mayflower. Besides using feedback from its onboard sensors and a rule management system to avoid collisions at sea, Mayflower also keeps a transparent record of all the decisions it made en route. IBM said that lessons learned by MAS could have implications for “shipping and logistics, oil and gas exploration, and security and defense-related industries.”

Beyond the most recent voyage, the team has also set its sights on the Arctic and a globe-trotting tour.