The contactless payment system gets its biggest expansion yet. 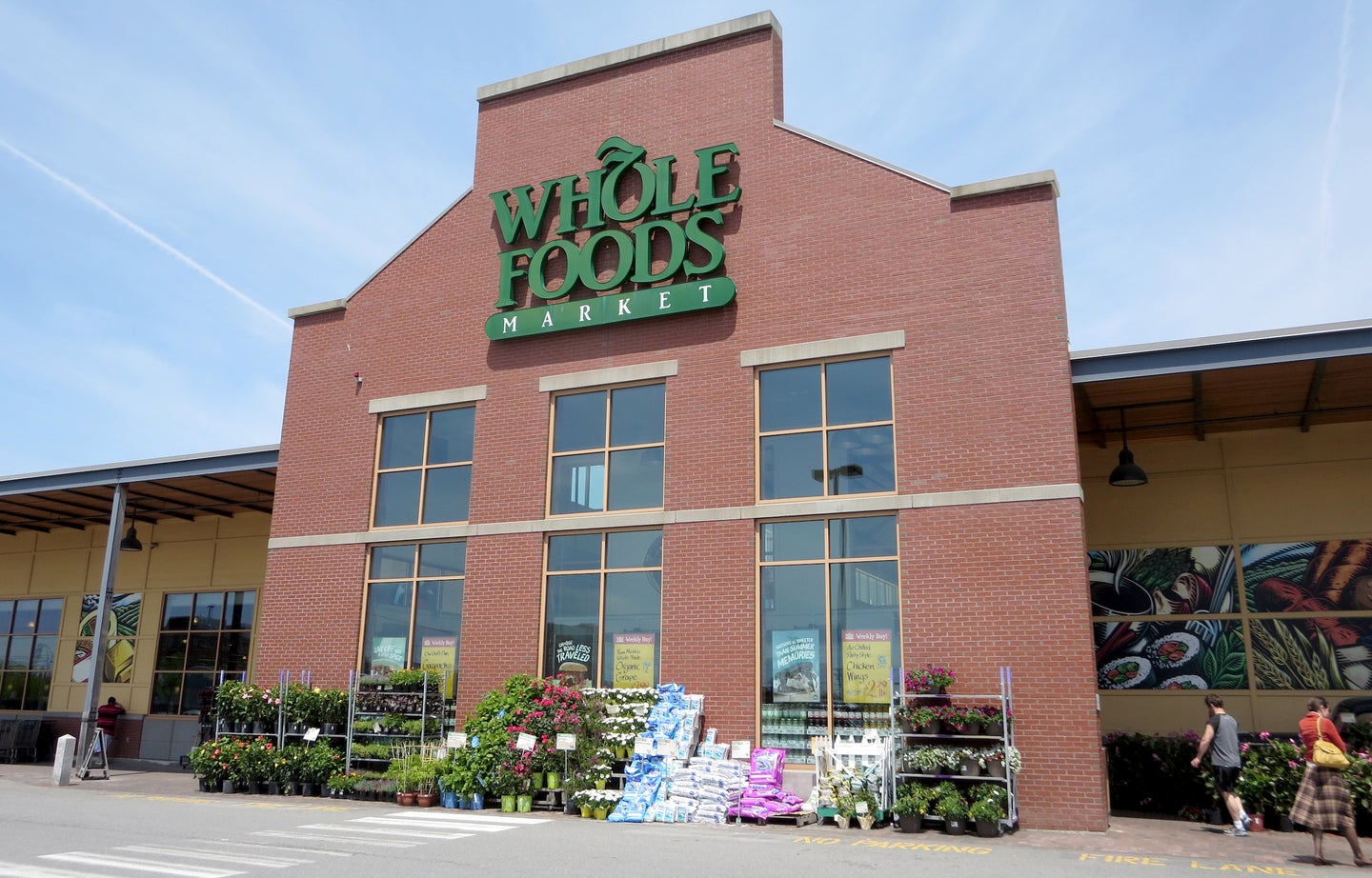 After rolling out its palm scanning payment system in a select few Whole Foods locations last year, Amazon is dramatically expanding the biometric device’s testing region. Earlier this week, the Big Tech giant announced its Amazon One commerce tech will soon arrive in another 65 Whole Foods stores across California, including the cities of Los Angeles, Santa Monica, Malibu, and Santa Cruz, as well as other locales within the San Francisco Bay and Orange County areas.

Amazon purchased the high-end, health-centered grocery store chain back in 2017 for $13.7 billion, first installed the biometric scanners within a small number of Amazon Go stores in 2020, and subsequently expanded into a select few Whole Food outlets the following year. Since then, the company has continued its longstanding, aggressive consumer data harvesting tactics via products like its line of Alexa-enabled devices, as well as the recent absorption of companies such as iRobot.

Many of us already utilize biometric data readers in our daily lives—Apple’s Face ID and fingerprint scanners, for example—but unlike Amazon One, the personal info collected by these systems usually remains on a consumer’s device instead of being shared with companies and third-party data brokers. Although Amazon claims any handprints scanned in Whole Foods by its One devices are encrypted before uploading to cloud servers, consumers have ample reason to be wary of other unspoken tactics. After all, this is the company that routinely sells biometric facial recognition data to law enforcement, and shares homes’ and businesses’ Ring security camera feeds with local police. Just last month, news also broke that Amazon gave Ring doorbell footage to police without owners’ consent at least 11 times this year alone.

It’s more than likely consumers will soon see the Amazon One readers installed in many more Whole Foods locations across the nation. Whether or not they use it is entirely up to them, but as long as they are other payment methods available, it’s probably safer to stick to those the next time you need your kombucha fix.