Amazon wants to put a stop to the Facebook groups that fraudsters have been using to gather and plan coordinated attacks. 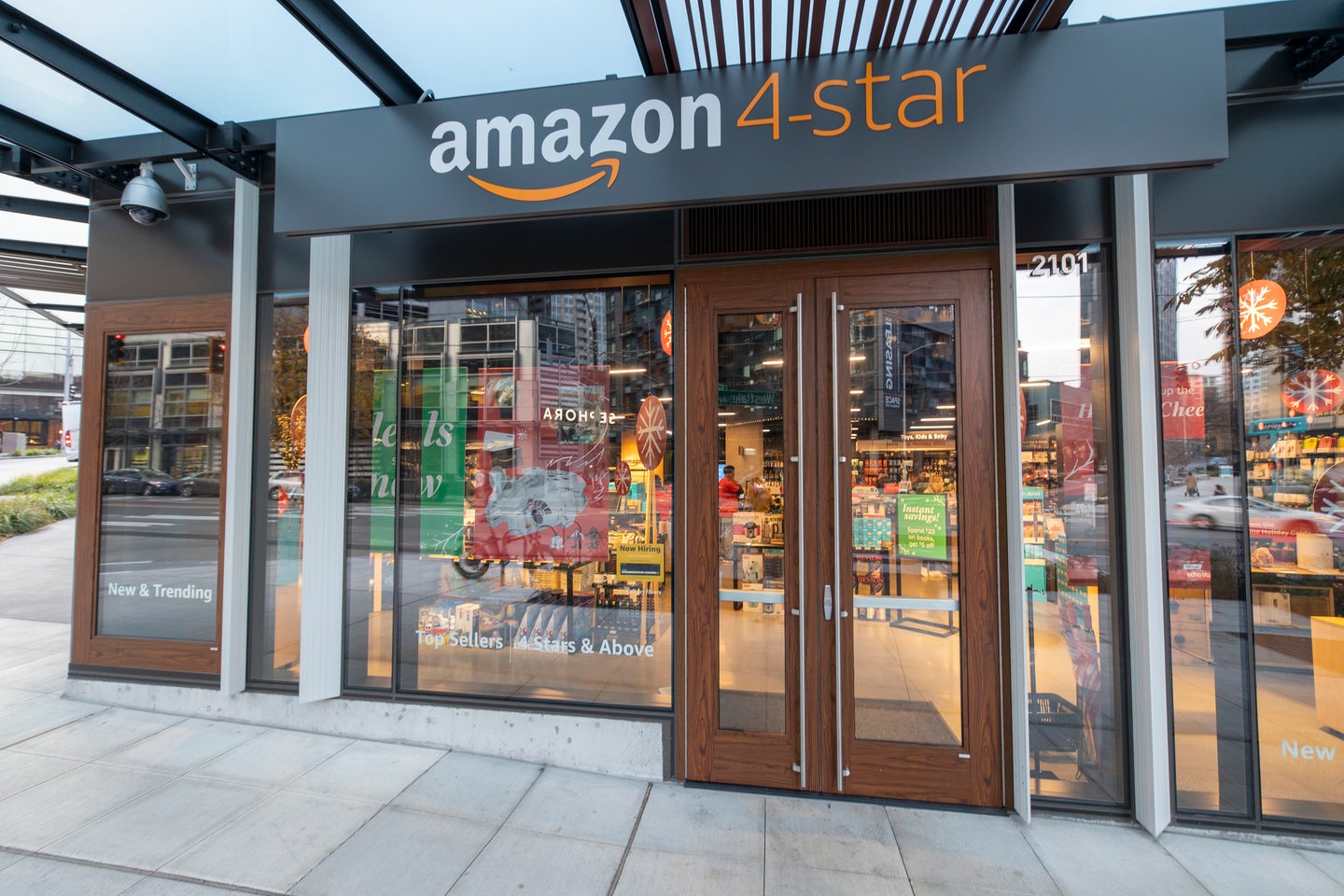 Amazon is trying to deal with fake reviews in its stores. DEPOSIT PHOTOS
SHARE

Amazon announced this week that it is taking legal action against the administrators of more than 10,000 Facebook groups dedicated to orchestrating fake reviews in its online store in return for cash or free products. Apparently, these groups recruited individuals to post “incentivised and misleading reviews” on Amazon’s US, UK, German, French, Italian, Spanish, and Japanese stores.

Amazon has long had a problem with fake reviews, where sellers get fake buyers to leave positive reviews. A Which? investigation last year revealed how sellers could buy individual reviews from one provider, AMZTigers, for around $15 or in bundles of up to 1000 for around $9,000. An account manager for the site claimed that they could help sellers secure the “Amazon’s Choice” branding within two weeks. Other sites offered reviews from “Verified Purchasers” by providing refunds through PayPal and allowing the purchaser to keep the product for free—or to even receive a small kickback.

And while a couple of fake, overly positive reviews here and there might sound like a small problem, it can dramatically shift people’s buying habits with large consequences. One recent study found that the fake reviews influence $3.8 trillion dollars of e-commerce spending globally and $791 billion dollars of e-commerce spending in the United States. As the largest e-commerce retailer in the US and one of the largest in the world, some significant fraction of those spendings must have happened on Amazon’s platform. Globally, the cost of all these fake reviews is around $152 billion dollars.

It’s understandable that the economic impact of all these fake reviews have caught the attention of regulators. Both the European Union and the United Kingdom have legislation in the works that would make buying fake reviews illegal—and potentially put the onus on the platforms to ensure that all reviews are legitimate. According to Vox, the FTC, which has directly pursued review buyers in the past, is also “prodding” Amazon to better police its merchants.

[Related: Canceling Prime just got easier for Amazon customers in the EU]

With this developing regulatory environment, it’s understandable that Amazon is trying to do something—or at least appear to do something—about fake reviews. If it doesn’t sort things itself, it may end up with some more onerous legislation directing how it handles its business. After all, the EU just forced it to make canceling an Amazon Prime subscription significantly easier.

To that end, Amazon is working with Meta—Facebook’s parent company—to shut down as many review solicitation groups as possible. According to its recent press release, the “fraudsters” running these groups have solicited fake reviews for hundreds of products on Amazon, including car stereos and camera tripods.

One of the groups—imaginatively titled “Amazon Product Review”—that Meta shutdown earlier this year had over 43,000 members. The administrators were able to keep it online for so long by using cunning tactics, like “obfuscating letters from problematic phrases”, to “hide their activity and evade Facebook’s detection.” In other words, they said things like “bye Amaz0n rev1ews” instead of “buy Amazon reviews.”

Of the more than 10,000 review solicitation groups Amazon says it has identified and reported to Meta, more than half have already been taken down for policy violations. (Presumably, the list of 10,000 groups that it reported and that it’s suing are the same.) It says that it intends to use the lawsuit to discover information that would allow it to “identify bad actors and remove fake reviews commissioned by these fraudsters that haven’t already been detected by Amazon’s advanced technology, expert investigators, and continuous monitoring.”

The other thing the press release claims is that Amazon’s attempts to stop fake reviews are effective. Dharmesh Mehta, Amazon’s vice president of Selling Partner Services, said: “Our teams stop millions of suspicious reviews before they’re ever seen by customers, and this lawsuit goes a step further to uncover perpetrators operating on social media.” Similarly, the release also claimed that Amazon’s expert investigators and their industry-leading tools “proactively stopped more than 200 million suspected fake reviews in 2020 alone.”

Whether that’s enough for the UK, EU, and the FTC, remains to be seen. Amazon, at least, accepts that more probably needs to be done. It claims “the nefarious business of brokering fake reviews” is an industry-wide problem that will require “collaboration between the affected companies, social media sites, and law enforcement” to address fully.