You should blur the faces in your protest photos. Here’s how.

Blurring in videos is more difficult, but possible. 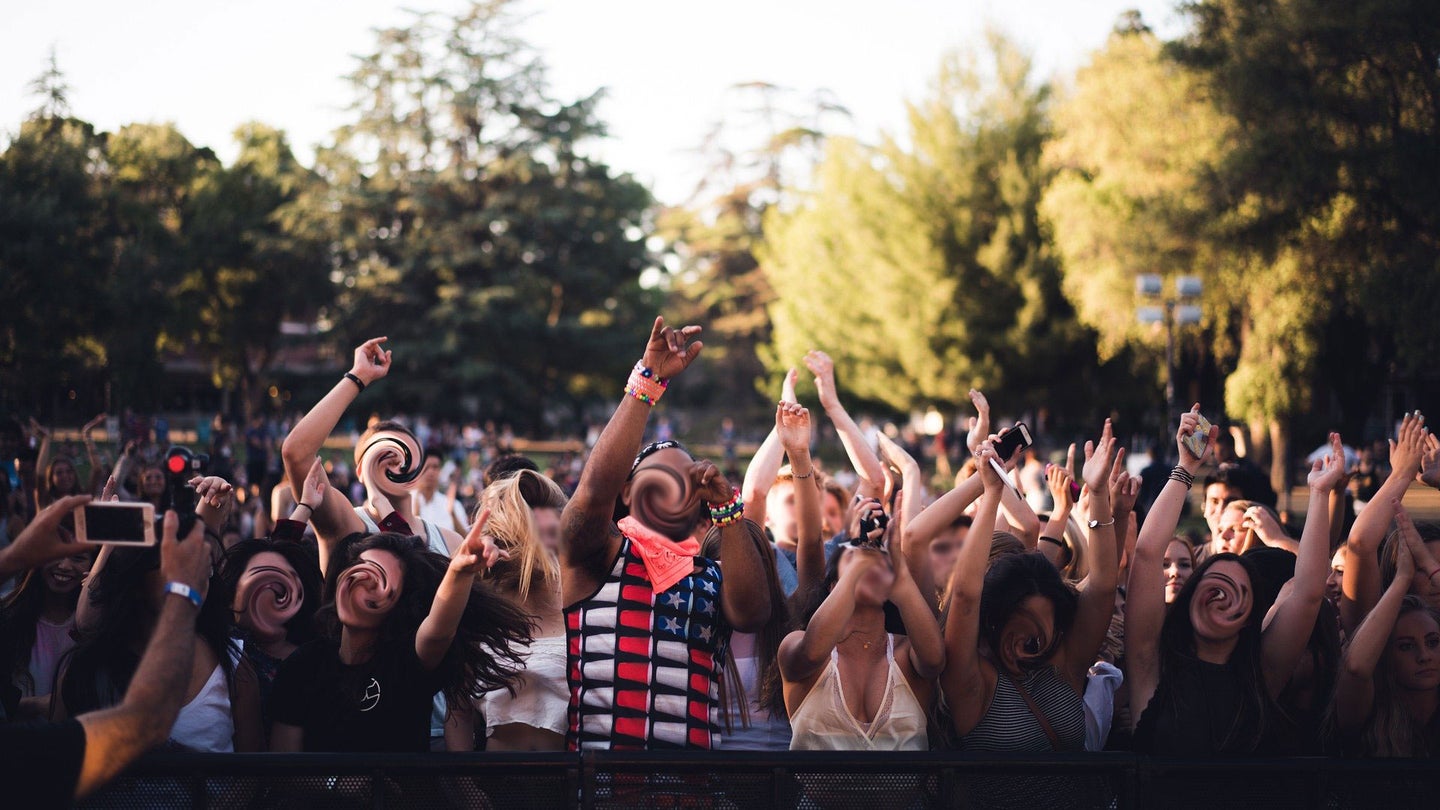 It’s essential to document the world, especially in the midst of profound events such as the current protests and rallies happening around the country. But as any photojournalist or news shooter will tell you, putting images into the world comes with great responsibility. There’s a ton of information in every photo and video you share, some of which you might not even be aware of.

Blurring faces in a flash

Laws regarding facial recognition use are still worryingly lax, and images of faces have become valuable to everyone from marketers to police forces. But you can keep those mugs private from prying eyes.

Just this week, Signal—a secure messaging service that you should probably be using—added a tool to allow users to blur faces of people in their photos. It’s a simple mechanism that allows users to obscure someone’s identity with about as much effort as it takes to add an emoji. Once you capture the image in Signal, you can export it to other apps before sharing.

Faces aren’t the only think you should consider scraping out of your photos. Every time you snap a pic—especially with your phone—the image file contains tons of identifying information in the back end. If you have Photoshop, you can click file > file info and see the GPS data, as well as the raw image data that can contain identifying markers about your device or location.

If you want to use Photoshop to do your face blurring, you can use the blur tool (it looks like a water droplet in the tool bar) and crank up the strength. Blur alone, however, isn’t always the best method to obscure a face, since neural networks can sometimes still identify them if you don’t take it far enough. Using the Liquify tool to also twist and distort the features will remove some of the topographical facial markers recognition software uses to identify an individual.

When you export the image, make sure that the radio button that says “none” is checked under the “Metadata” heading.

There are also a few dedicated apps for cleaning up photos before publishing them. Image Scrubber, for example, is a tool specifically designed to pry personal information off of photos taken at protests. It works on laptops and on both major mobile platforms, and has a simple brush-based tool for completely obscuring faces with blur. It’s not the most elegant-looking method, and it won’t automatically detect faces in the photos like Signal’s tool will. But, it’s extremely quick and simple, which is hugely important, especially if you’re trying to share images quickly. It also clean off the images EXIF data, which includes information about the device that shot it, as well as its location.

Blurring faces in videos is a lot trickier, since you typically can’t just point and click on a face. People move around in the frame, and tracking them is difficult.

There are some tools that can help. YouTube has an automated feature that will do it for you—it’s meant to help content creators who don’t have model releases for the people who appear in their videos. Whether it’s enough to combat heavy duty facial recognition, however, is unclear.

Adobe’s Premiere Pro has an automated mechanism for obscuring faces. You have to add a mosaic filter and then create a mask to track that will automatically follow the subject as they move across the frame. It works well, but you have to repeat the process for each face and tweak the tracking to make sure it works correctly.