Take a peek at how Amazon is prepping Alexa for space

A short documentary reveals more about the project to install voice-recognition tech on the uncrewed Artemis 1 mission this summer. 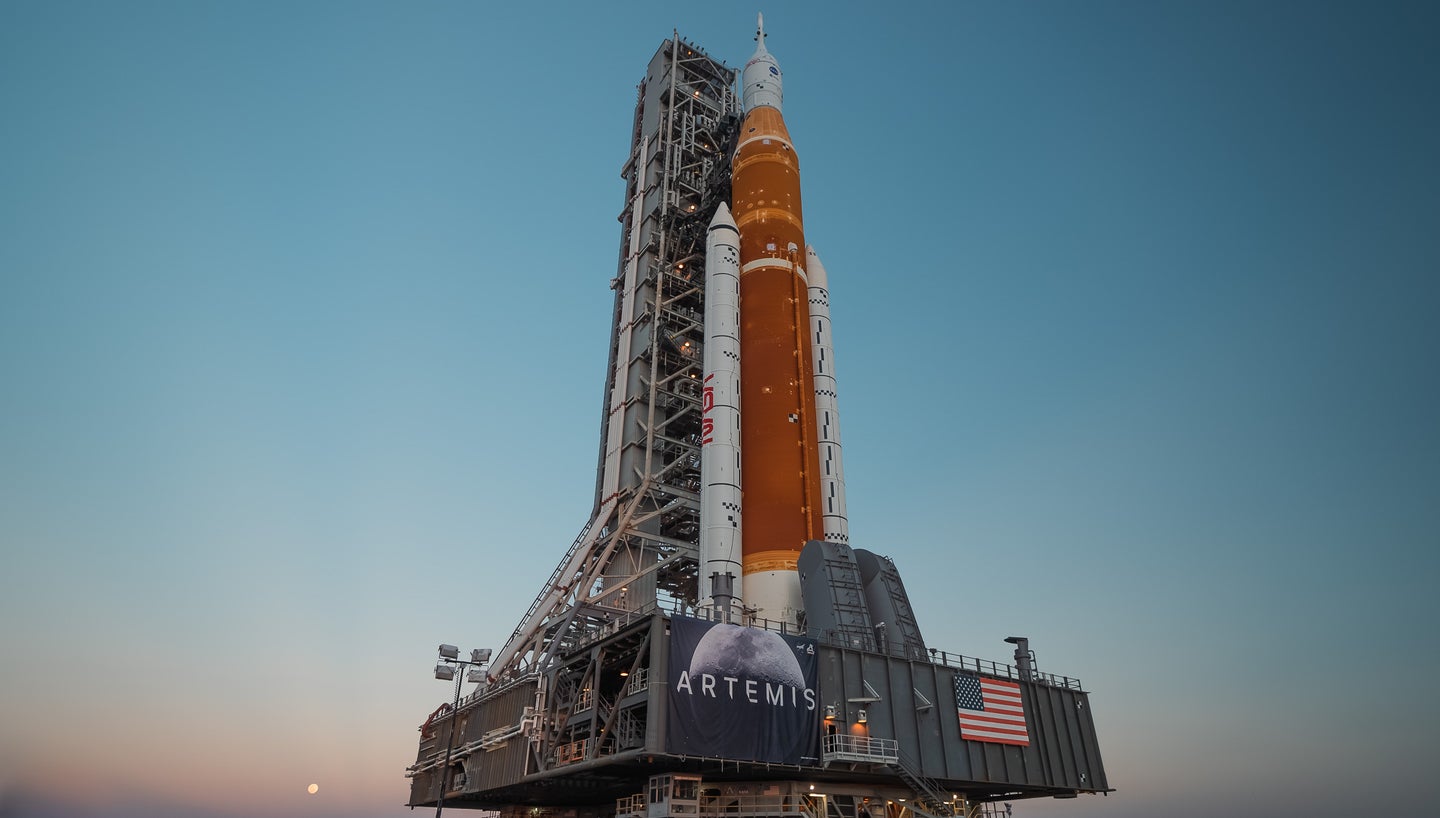 When it comes to voice-controlled artificial intelligence in science fiction, smart speakers like Amazon’s Alexa have been a mixed bag.

We’ve seen it in everything from 2001: A Space Odyssey to Star Trek, and it’s the latter example that resonates with Amazon’s Rohit Prasad, senior vice president and head scientist for Alexa. It’s this symbiotic and optimistic relationship between space travelers and responsive technology that Prasad hopes to embody in Alexa’s greatest mission yet: flying to the moon.

Amazon announced in January that its Alexa smart assistant will hitch a ride aboard the first of NASA’s three Artemis missions to return to the moon in the 2020s. From the ground up, the Artemis 1 launch setup includes a very large, 3.5-million-pound rocket called the Space Launch System that will propel the roughly 16-feet in diameter Orion space capsule to the moon with Alexa built into the spacecraft’s dash as part of a payload called Callisto. (Here’s a great explainer over at The Verge all about the drama and delays behind the Space Launch System.) The Artemis 1 mission will be uncrewed and will orbit the moon instead of land on it.

“The need to communicate to a machine has been there for a reason in fiction,” says Prasad in a new mini-documentary (available on Amazon Prime) following the process, from Amazon’s perspective, of the literal moonshot. “Star Trek was a big influence on me as a kid… the fact that you could just speak to a computer and get your requests fulfilled was mind-boggling for me.”

Like the Artemis 1 mission itself, preparing Alexa for space travel has presented some unique challenges for Amazon and its partners Lockhead Martin and Cisco. Unlike the environment a smart speaker might thrive in on Earth, Alexa will no longer be able to access cloud data when onboard Orion. This means that the team had to find a way to move the system’s complex voice processing steps to the device itself. In the future, this learning process can also be used to improve Alexa use in remote places on Earth too, Prasad says in the documentary.

Even without astronauts onboard, Alexa will still be testing its ability to assist people through virtual crew experiences conducted between Johnson Space Center and the Orion spacecraft in near real-time. Perhaps someday, for busy astronauts on their way to the moon, Alexa will be able to access telemetry data from Orion and answer questions like “How fast is Orion traveling?” or “What’s the temperature in the cabin?”

Even further in the future, the Amazon team imagines that Alexa might offer companionship to deep space travelers as well.

Yet despite all the potential benefits of having Alexa on board, the team behind Callisto say it’s just as important to prepare for the system’s failure as for its success. That way, even if Alexa or Callisto fails, the mission itself is not in jeopardy or facing a 2001-like crisis.

After several failed wet dress rehearsals, Artemis 1 is expected to make a fourth rehearsal attempt this June with an estimated launch no earlier than August, according to NASA officials on a recent press call. With any luck, Alexa will make its space debut by the end of the year.

Follow NASA updates on Artemis on its blog, here.