Amazon joins Walmart in a retailer race to enter the personal banking market. 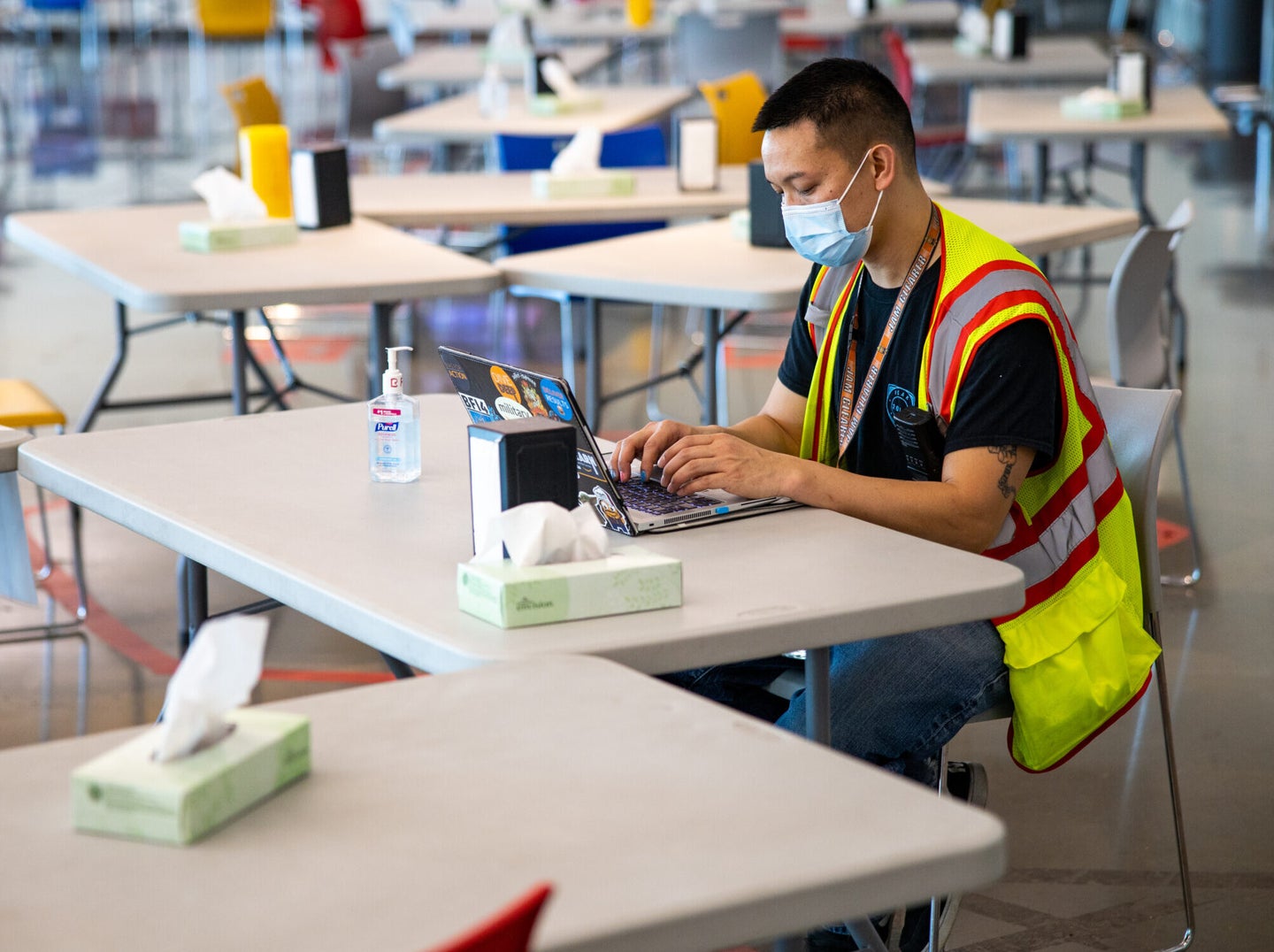 Amazon's loans will be "interest-only," with higher than average interest rates. Amazon
SHARE

Yesterday Amazon announced a median $1 per hour raise in new employees’ starting pay. The average initial rate for “front-line employees in customer fulfillment and transportation” now stands at $19 an hour, with salaries ranging between $16 and $26 per hour, depending on position and location.

In the same press release, Amazon also revealed it will begin offering its instant payment system, Anytime Pay, to all US employees within its operations, corporate, and technology departments. The program allows workers access up to 70 percent of their eligible earned pay whenever they want, without fees, interest, or penalties. “Previously, most Amazon employees received their regular pay once or twice monthly,” the company says. Now, however, employees can access “their earned pay as often as they like.” At 70-cents on that one dollar raise until their official paydays, that is.

The company also revealed in a separate statement this morning that it is expanding further into the financial sector. Via a partnership with Lendistry, the company is nationally rolling out Amazon Community Lending to “support urban and rural small businesses in socially and economically distressed communities through short-term loans at competitive and affordable rates” after announcing a pilot launch last year. “Since its launch, the program has loaned more than $35 million to over 800 sellers—surpassing the original goal of $10 million during the pilot,” reads the announcement. “Now, the program plans to loan more than $150 million in the next three years to small businesses selling in the Amazon US store.”

Loans reportedly will range between $10,000 and $250,000 with up to five-year repayment terms, and are subject via Lendistry to an origination fee of up to 3 percent, with APR generally between 8 and 11.99 percent. Those rates aren’t exactly the best compared to industry averages, which range between 2.5 and 8 percent. The availability of “interest-only” loan options may raise financial red flags for some—as Investopedia explains, “these loans are best for sophisticated borrowers who fully understand how they work and what risks they’re taking.”

The company joins rivals like Walmart, which offers similar services to its own employees as it gears up for a host of consumer-side financial expansions.

Correction 9/29/22: A previous version of this post said “interest rates were not made immediately available to the public.” This has been updated to reflect interest rates provided to PopSci from Amazon and Lendistry.