Before Amazon, the new director of learning and development spent five years as a manager at Corrections Corps of America. 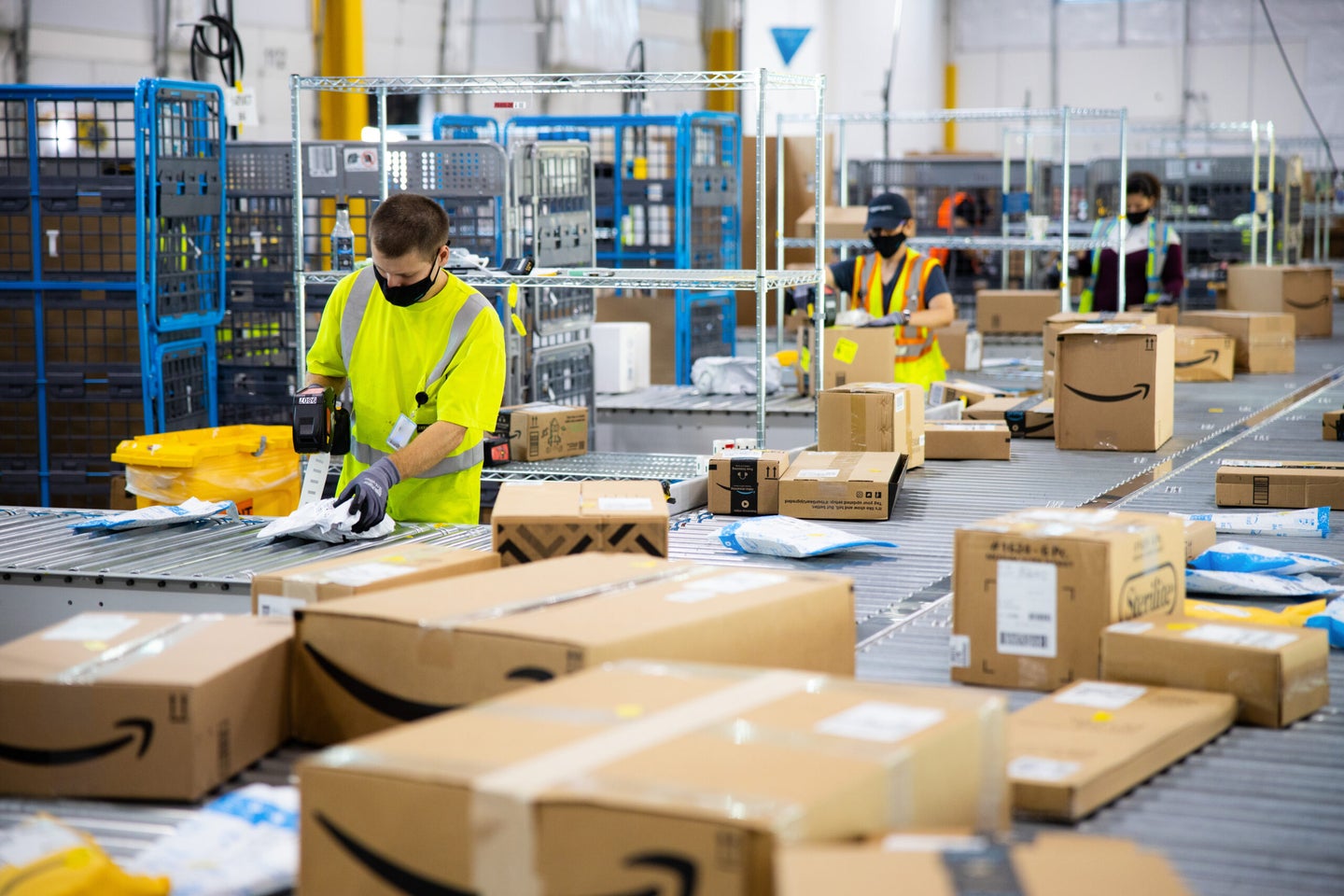 The treatment of Amazon employees has made headlines multiple times. Amazon
SHARE

Back in May, Amazon quietly named Dayna Howard as the new director of learning and development: the corporate branch dedicated to “improving the everyday experience of our associates” through “learning programs to guide and support employees’ career paths inside Amazon” according to Amazon’s official description. Howard’s promotion came after 12 years at the company, where she previously served as head of the company’s global security group before moving onto its loss prevention team, i.e. the task force charged with clamping down on alleged internal product theft at warehouses and fulfillment centers.

Before her decade-plus tenure at Amazon, however, Howard worked for five years at a different private company also overseeing large groups of people—more specifically, thousands of incarcerated people. Until 2005, Howard was the Quality Assurance Manager for all of Corrections Corporation of America’s private prisons across the country.

According to her LinkedIn page, from 2000 to 2005 Howard, “re-vamped inmate admission process and revised all processing documentation [that] resulted in a 20% reduction in inmate processing time and a reduced error rate,” among other responsibilities at Corrections Corps (since renamed to CoreCivic following numerous controversies detailed in a scathing 2016 Mother Jones investigation). Although Amazon quietly promoted Howard to her new position in May, the internal shuffle only gained wider notice earlier this month—first via a writeup in GeekWire, and later in a newsletter post from American Economic Liberties Project’s Director of Research, Matt Stoller.

When reached for comment on Dayna Howard’s past employment, an Amazon spokesperson responded via email, stating “Dayna has been with Amazon for more than a decade and we’re happy to have her on our team.” The company has not given comment on CoreCivic or Corrections Corps.