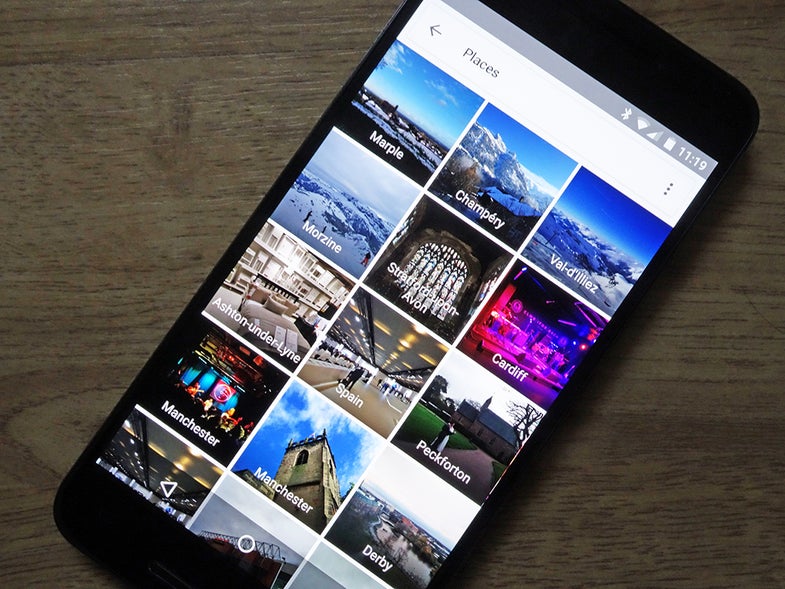 If your mobile phone (or laptop) falls in a lake, what happens to those years of digital photos you’ve been saving up? Unless you’ve got them safely backed up somewhere else, they’re likely to be gone forever. Which is why getting them synced to the cloud is such a good idea.

There are plenty of other reasons to take on the task though. If your pictures are saved on the web, then you can delete your local copies and free up some space on your phone. What’s more, they can be accessed from any computer or device, and more easily shared with friends or family.

Don’t let the rather vague idea of “the cloud” put you off, either. In this case it just means data centers run by the likes of Microsoft, Google, or Apple. You can get started for free, and there are a choice of excellent services to pick from. But which one is best for your needs?

That will depend on whether you’re a true-blue Windows fan, buy every Apple device under the sun, or own a phone, a tablet, and a computer from different manufacturers. We assembled the main photo backup platforms, which vary in features, pricing, and ease of use on different operating systems. We’re not going to take you step-by-step through all these services, because it’s really just a case of installing the apps for your devices and letting them do their work. However, we will give you the information you need to decide which type of backup is ideal for you. 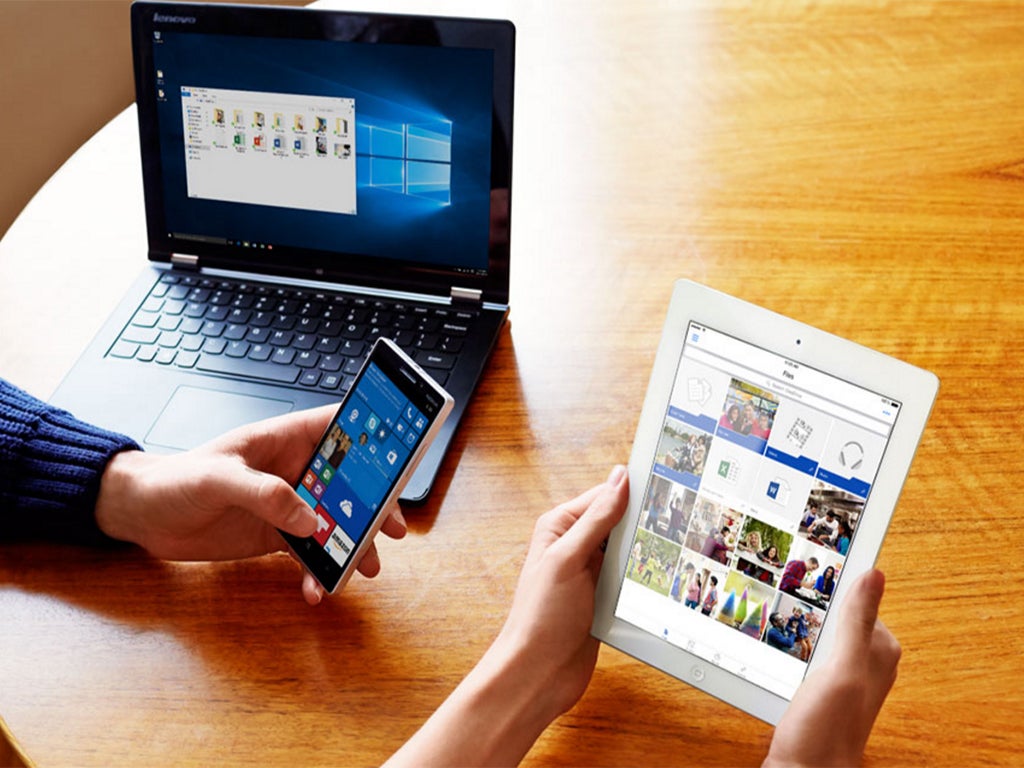 The cloud solution you’ll find built into Windows is OneDrive: You get 5GB of space for free but can up that to 50GB ($1.99 a month) or 1TB ($6.99 a month with Office 365 thrown in). The key advantage is that Windows integration, which means all the software comes built into your OS and gets synced between all your Windows devices.

There are also apps for macOS, Android, and iOS, so getting all your pictures up to the cloud isn’t a problem, although the experience isn’t quite as smooth as it is with Windows. Microsoft has added some useful features to the web interface too, automatically tagging your pictures with places and types (like “indoor” and “outdoor”) so you can find them more easily.

OneDrive doesn’t have the prettiest or most user-friendly interface we’ve ever seen, but it does the job, and the prices are competitive, especially if you’re after some Office software as well. Microsoft seems determined to keep improving the service, which is another reason to stick with it, especially if you spend most of your time on Windows. 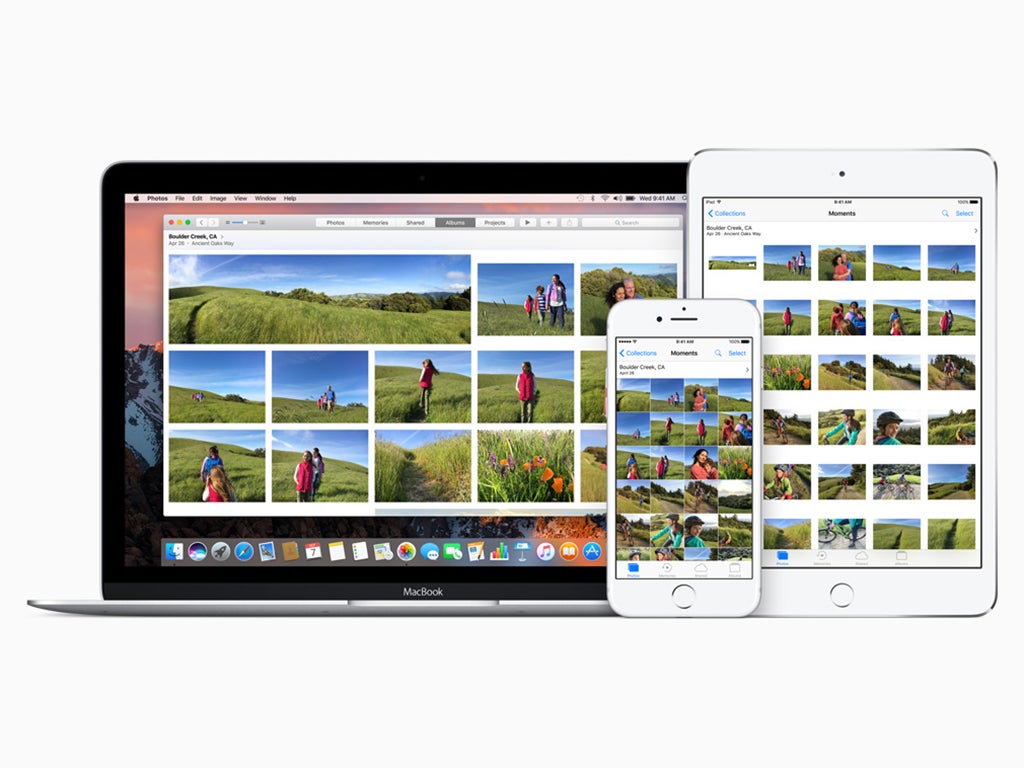 Where Microsoft has OneDrive, Apple has iCloud, though its photo-storing services haven’t been that easy to keep track of over recent versions of iOS. Apple has now finally settled on its iCloud Photo Library service, which keeps all your pictures synced to the cloud as well as any other Apple hardware you’ve got set up.

And if all you use is Apple kit, it works very well indeed. You get 5GB of space for free, and can up that to 50GB for $0.99 a month or all the way up to 2TB for $19.99 a month. It really is one of those “set it and forget it” services—once you’ve switched it on, you can just forget about your backups, and iOS even offers to free up some storage space on your iPhone or iPad once pictures have been safely sent to the web.

On the downside, support for Windows is limited, and support for Android is non-existent, so this really is one for the Apple fans only. The web interface is also relatively basic, but in the last year or so Apple has introduced some useful improvements, like iCloud’s ability to automatically tag objects and even people in your pictures, and a few tools for creating highlights packages of your best snaps and videos. 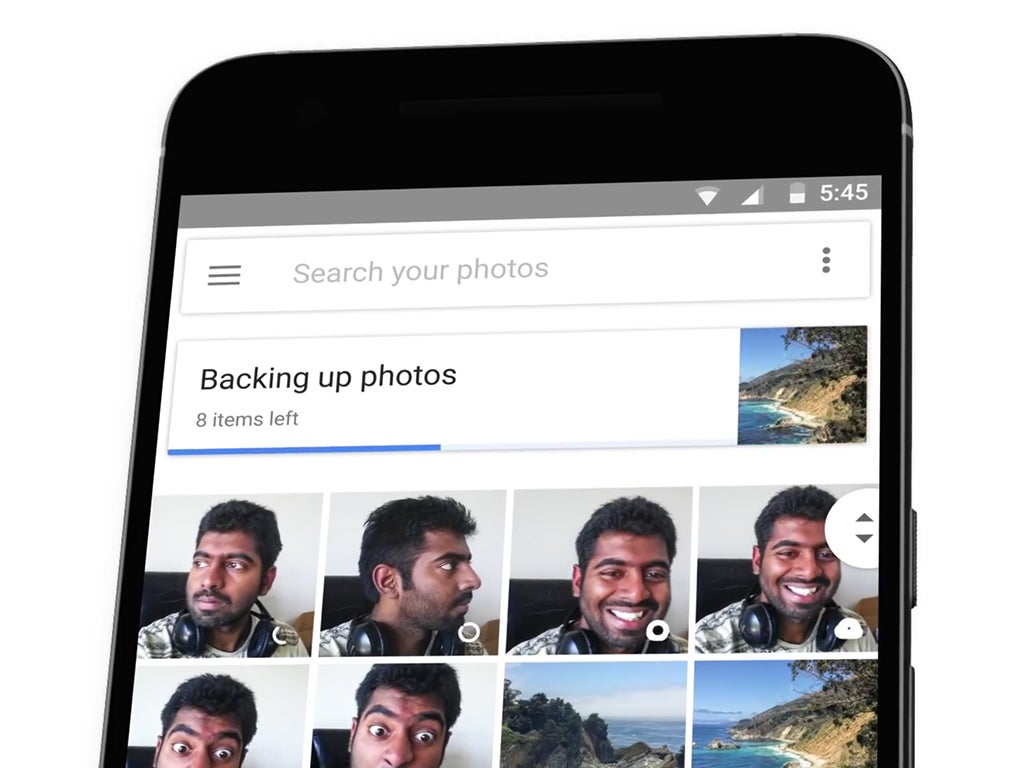 The general consensus is that Google Photos is the best cloud photo storage service out there at the moment. Not only does it work effortless across any kind of device or computer (or the web), it will store an unlimited amount of photos and videos for free—provided you don’t mind them being resized down to 16MP (photos) or 1080p resolution (videos).

If you want to keep the original resolutions and sizes intact, you can pay Google to extend the free 15GB of space you get with your account: 100GB will set you back $1.99 a month, while 1TB costs $9.99 a month (that storage applies across Gmail and Google Drive too). For the majority of users, however, the free plan will work fine. Add in the cross-platform support, and you can see why Google Photos has won so many fans.

On the web there are smart assistant tools for creating highlight reels of your best snaps, as well as some basic editing options as well. Photos and albums can be easily shared, and—as you would expect from Google—the search ability is the best out there: Look for anything from “sunsets” to “dogs,” and Google’s smart AI-powered scanning will bring up matching pictures in seconds. 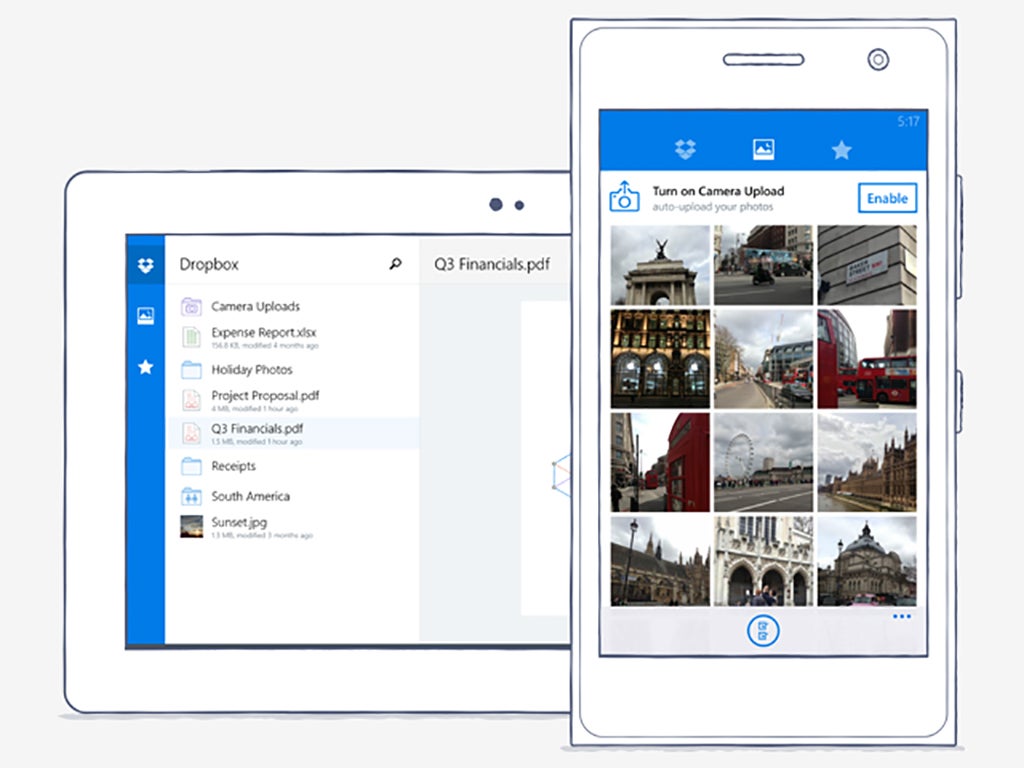 For those thinking outside the Big Three

Outside of the big three, the best third-party alternative for storing your photos in the cloud is probably Dropbox. The bad news is you only get a paltry 2GB of space for free, though you can up that a bit with referrals and other tricks. You’ll probably want to go for the 1TB plan, which will set you back $9.99 every month.

The good news is that Dropbox is as solid as a rock and works seamlessly across Windows, macOS, Android, and iOS—if you’re hopping between devices and computers and want to back up your photos from everywhere, then it’s well worth that monthly fee.

Also in Dropbox’s favor: It’s not just about photos. Dropbox syncs any kind of file between your registered devices and the web, allows for quick and easy file and folder sharing (very useful if you’re working on projects with other people), and even has a useful online note-taking tool called Paper. 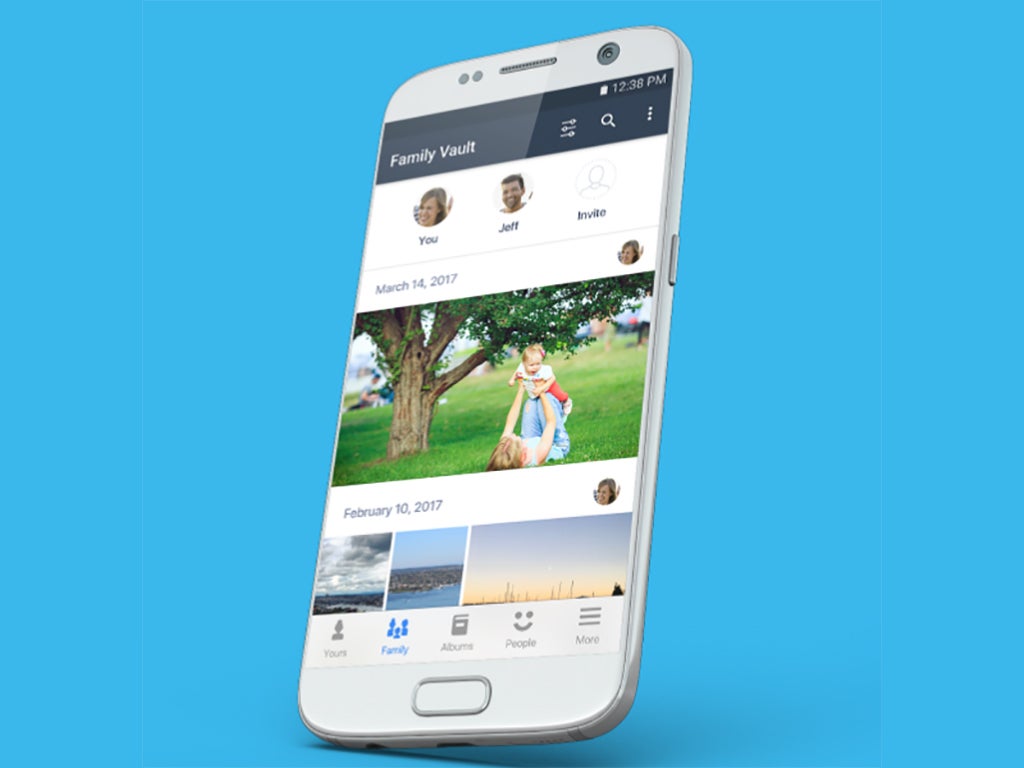 For Prime members and anyone who craves unlimited storage

Finally, there’s Amazon Photos, which is of particular interest if you’re a Prime member. Members get unlimited photo storage for free with a Prime account (though only 5GB for videos and other files). The only other option, for Prime and non-Prime members alike, is $59.99 a year for unlimited storage in the cloud.

That’s a decent price for all the storage you’re ever going to need, and thanks to the apps that Amazon makes available for iOS, Android, macOS, and Windows, you can upload pictures from whatever devices and computers you prefer to use.

While the web and app interfaces lag behind some of the other services we’ve mentioned here (it doesn’t have any smart search or editing tools for example), in terms of bang for your buck, Amazon Photos is well worth considering as a catch-all backup solution. Like Dropbox and Google Photos, it has no problems dealing with devices running different operating systems.