Facebook Could Check Your Loan Applications Against Your Friends’ Credit 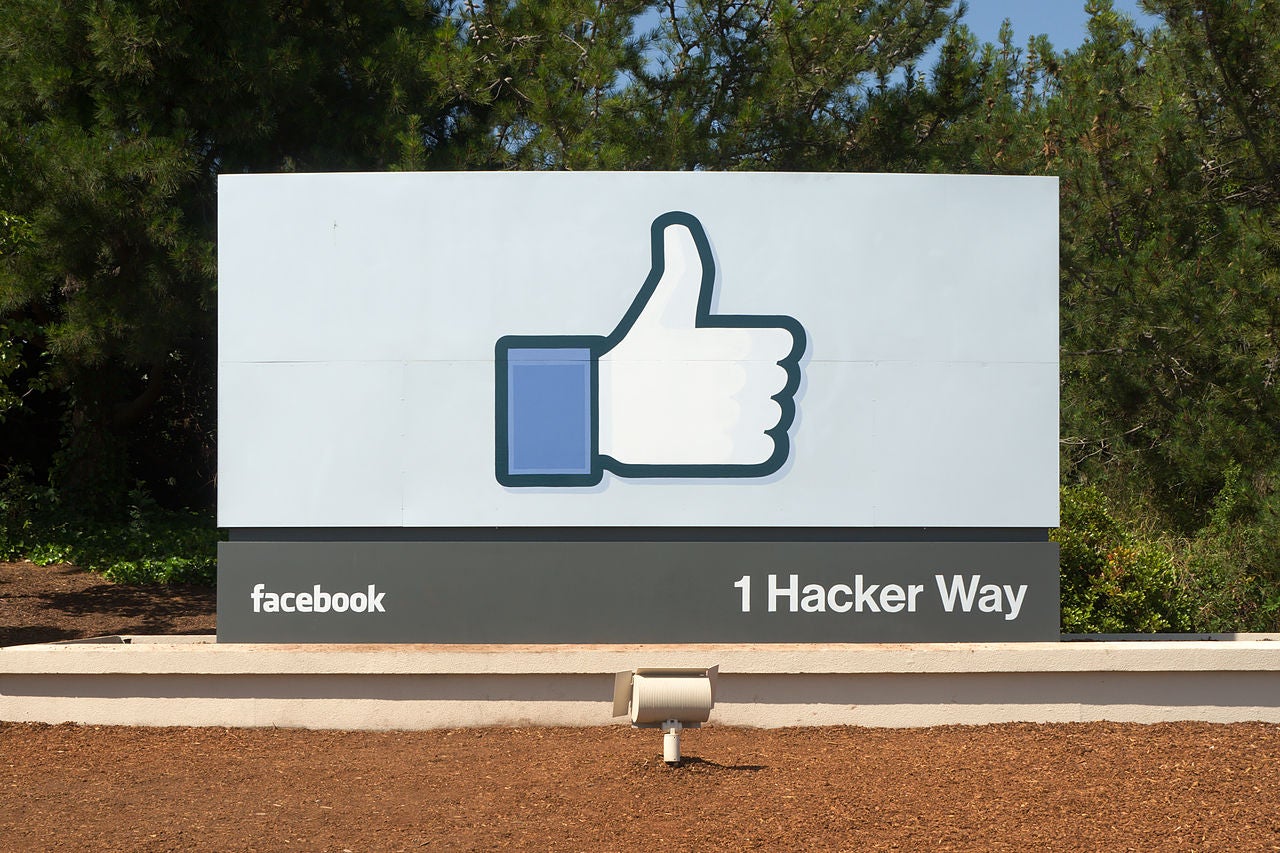 Facebook friend lists are a weird collection of your classmates, coworkers, distant relatives, former roommates, and other people you may have known at one point in your life. A new patent granted to Facebook would let lenders check those same friends’ credit scores and take them into account when deciding to grant a loan. It’s totally not something straight out of a cyberpunk dystopia.

Here’s the relevant section from the patent for “Authorization and authentication based on an individual’s social network“:

More specifically, the technology Facebook patented looks through “an individual’s social network and a black list of persons that have been determined to be untrustworthy,” and then decides whether or not to proceed with that interaction. This is billed as a way to reduce spam, or unwanted messages and solicitations, by for example not letting people send email to users if they can’t trace a path between the sender’s network to the receivers.

When it comes to evaluating loans, this makes a social network not just a set of personal connections but a gathering of potential liabilities. Want a car loan but you’re still Facebook friends with a distant cousin or former elementary classmate whose checks tend to bounce? This technology, if it judges those connections to be enough of a risk, means the lender could turn down the loan. For risk-adverse lenders, this in theory reduces liability.

It also has at least a passing resemblance to “redlining,” a now-outlawed practice that restricted housing loans to people based on their neighborhoods and explicitly the racial composition of those neighborhoods. The practice ignored the actual pertinent information about a loan-seeker, like their credit and their income, and instead denied loans to people based on where they lived, were trying to buy, and who their neighbors were. While outlawed by the Fair Housing Act of 1968, cases are still brought to court today.

Facebook connections happen on far more diverse criteria than just where a person physically lives. But that’s one factor Facebook’s use of network science takes into account when recommending friends.

And Facebook isn’t the first to try to tie lending to social networks. Earlier this year, Hong Kong’s Lenddo proposed a system for basing credit on peers. Lenddo’s system appears to be opt-in, and is billed as an alternative way for people without traditional means of proving credit to prove their worthiness for loans. That’s a marked contrast from Facebook, which could apply this method to an already extensive network of friends.