It plays a role in increasing obesity too 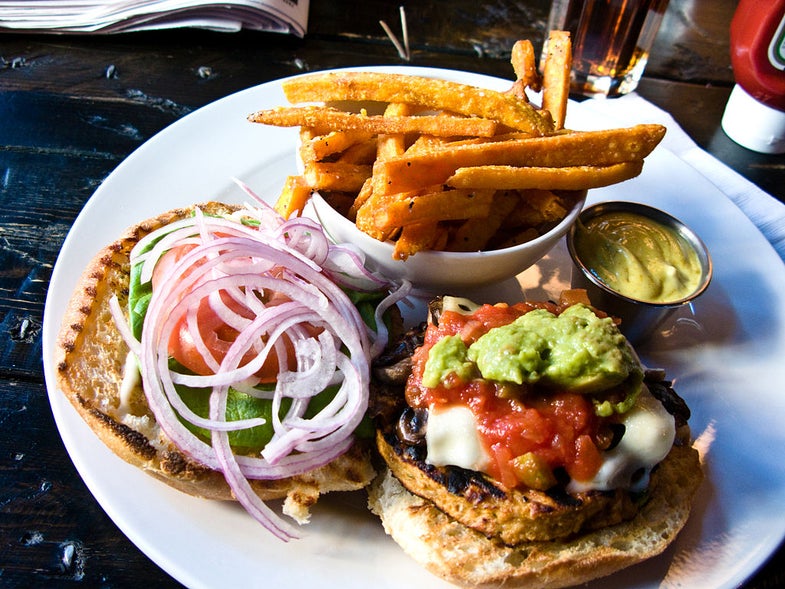 We all love eating junk food even though we know it’s not part of a healthy diet. Some of us prefer burgers and fries that widen our waistlines, while others struggle with diabetes-inducing cookies and candies. Either vice can lead to eating more calories than we need and can contribute to weight gain. But scientists were never really sure how the body regulates our food preferences. Now a team of researchers may have discovered a gene that acts as a switch, dictating whether we like high-fat or high-sugar foods more.

In a study published online today in the journal Nature Communications, scientists at the University of Cambridge found that neuronal pathways involving the melanocortin-4 receptor (MC4R) in the brain play a critical role in influencing food choice. “Our work shows that even if you tightly control the appearance and taste of food, our brains can detect the nutrient content,” said senior study author Sadaf Farooqi, a professor of Metabolism and Medicine at the University of Cambridge.

Previous studies in mice had shown that gene mutations that disrupted the MC4R pathway resulted in the mice eating a lot more fat. But when these mice were presented with sweetened food and water, they didn’t like those options and ate a lot less.

Farooqi and her team decided to test if the receptor functioned the same way in humans. The researchers recruited 14 people with rare MC4R mutations that led to decreased activity melanocortin signaling, and compared them with lean and obese individuals. Participants were given three options of chicken curry that looked and tasted the same but contained either low, medium or high levels of fat. Next, the participants were presented with another all-you-can eat buffet–this time of a dessert with varying levels of sugar.

Although they couldn’t tell the differences in fat content or sugar content in the meals, people with MC4R mutations ate almost double the amount of high fat than lean individuals did (95 percent more) and 65 percent more than obese individuals. But interestingly, they liked the high sugar dessert less than their lean and obese counterparts and ate significantly less of all three desserts compared to the other two groups.

The results are exciting because they are the first to point to a genetic preference for certain kinds of foods, says Claudia Doege, who studies obesity at Columbia University. “We know that 40 to 60 percent of obesity is inherited but it has been very difficult to find which genes drives these cases,” she said.

That doesn’t mean it’s okay to have a daily dose of hamburgers or pastries. As with all biological mechanisms, the chemicals and receptors that regulate appetite or food preference form a complex web of checks and balances, according to Doege. But understanding the role that the MC4R pathway plays in the brain, could help develop new therapies for treating metabolic disorders like obesity.