It lacks waterproofing and wireless charging, but it nails the important features. 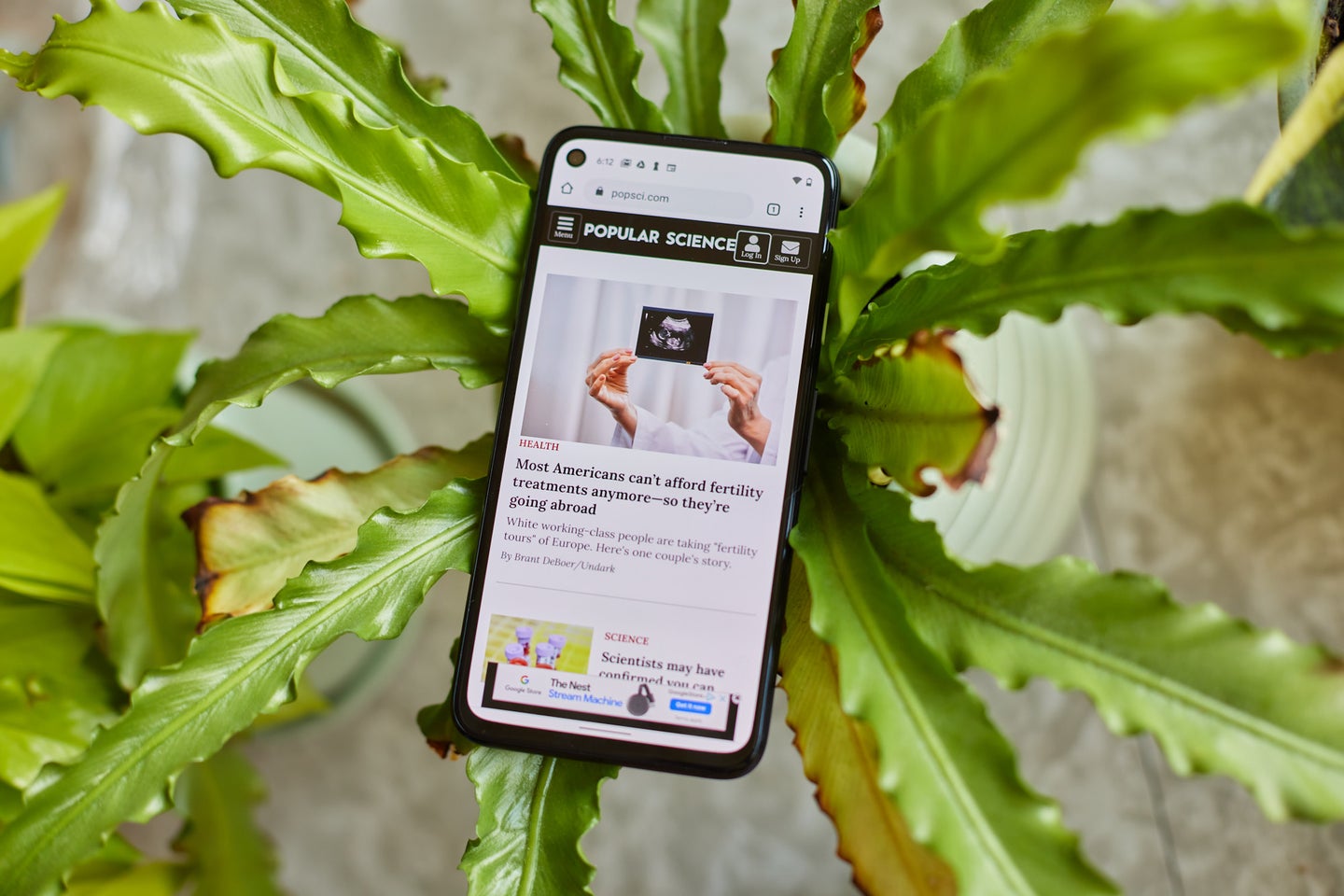 The screen doesn't have a high refresh rate, but it's bright and sharp. Stan Horaczek
SHARE

Pick up Google’s new Pixel 4a phone and it’s obvious that it’s not a flagship. The 5.8-inch screen is bright and contrasty, but can feel puny when directly compared to massive devices like the Note 20 Ultra or the iPhone 11 Max. The Pixel 4a’s case is plastic and broadcasts its lack of ruggedness or water resistance. It doesn’t even have wireless charging. On paper, these are drawbacks. But, after a few weeks using this $350 smartphone, it’s obvious that Google put its concentration where it belongs—on the aspects that actually make the phone usable.

The five-ounce Pixel 4a has a Snapdragon 730G processor inside, which can’t compete with the bleeding edge 855s found in other devices, but it’s plenty fast for anything you may want to do right now. Like the original Pixel 4, it has 6 GB RAM, and it provides a snappy Android experience that never feels laggy or slow. In fact, the few times it did lag or glitch, I wasn’t as upset as I would get at a device that costs over $1,000 because my expectations weren’t as high.

In many ways, the 4a feels like a high-end phone from a few years ago. The 2,390 x 1,080 screen has a hole-punch cut out of it to let the selfie camera show through and there’s an honest-to-goodness headphone jack on the bottom, which is both rare and desirable right now. The fingerprint reader still rests on the back of the device, and it doesn’t feel as seamless as facial recognition when it comes to logging in, but it’s brutally reliable and works with a mask on.

There’s one camera module on the back—a fairly standard 12-megapixel rig with digital image stabilization and lots of baked-in HDR functionality. While some users may miss the super-wide lenses and portrait cameras found on many higher-end phones, I applaud Google’s decision to give this device one camera module. The image quality is excellent—I tend to prefer Google’s in-camera processing more than any other manufacturer, including Apple. The photos are natural and sharp. Video capture goes up to 4K at typical frame rates, or you can jump up to 120 fps at 1080p HD if you’d prefer slow-motion shots to high-res footage. Flagship phone cameras still outperform the 4a in terms of imaging, but the difference certainly doesn’t warrant hundreds of dollars.

The 4a’s battery is relatively small, at 3,140 mAh, but that still gives it an advantage over the typical Pixel 4. In real-life usage, I had no problem going a whole day without having to recharge, even when I was out shooting a lot with the camera.

In short, there isn’t a lot to miss here when you don’t spend a ton of cash. A 90 Hz screen for smoother scrolling and on-screen action would have been welcomed, but it likely would have driven the cost up quite a bit.

Between this device and the iPhone SE, sub-$400 phones are having a moment. If you’re downgrading from a flagship, you’ll likely notice the details you’re missing out on, but that will fade. I went immediately from the Note 20 Ultra—a true monster of a smartphone on paper and in your pocket—down to the 4a for this review. I missed the high-refresh-rate screen most of all, but the transition wasn’t as jarring as I expected. It ran the same apps I check too much just fine, and it will likely do the same for you.