Your car needs driving, even when there’s nowhere to go. 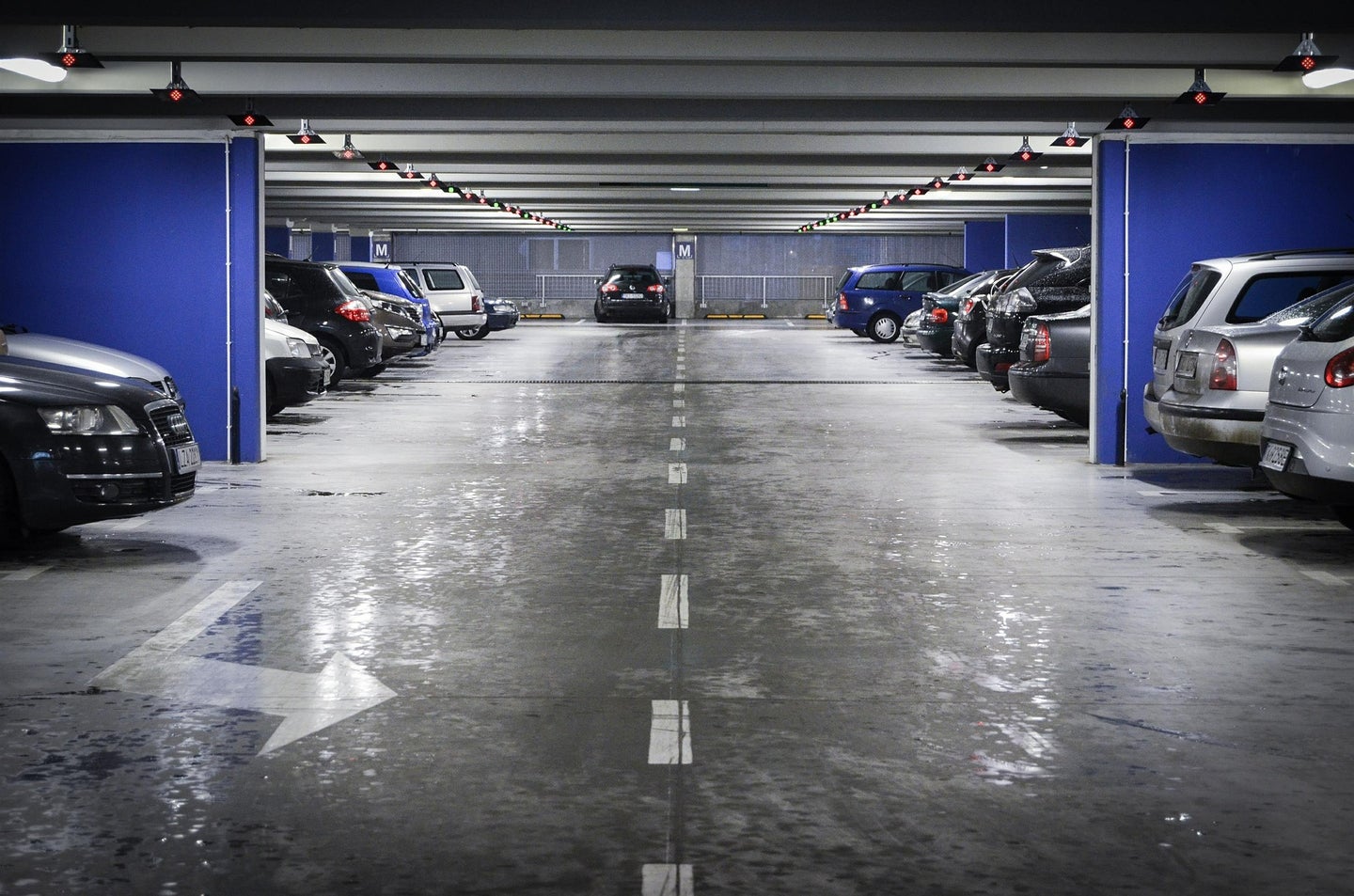 Even sitting in a parking garage for extended periods can be bad for your ride. Pixabay
SHARE

Spending too much time sitting around can be bad for your body—and the same is true for your car. But in reality, that can be difficult during the current pandemic as shelter-in-place orders have drastically reduced traffic by up to 60 percent in some areas.

“A car is a machine and it was meant to be operated,” says Dave Cappert from the tech department at the National Institute for Automotive Service Excellence. “All the systems are designed to have fluid or air running through them and they require regular operation.”

Even if you’re not doing your commute or making your usual trips around town, you should still take regular time to care for your vehicle every week. Cappert recommends at least 20-30 minutes of driving weekly to give your ride a chance to get its circulation moving and breathe a little. “Try to warm it up and get it going good,” he says, to get the full benefit. Even a short trip like that will help avoid most of the problems you could otherwise encounter.

While that simple act will go a long way, there are some specific problems and maintenance issues to watch out for. Here’s a look at some of the most common problems and methods for solving them.

As advanced as modern car brakes have become, they still work on a relatively simple principle: brake pads rub against rotors to create friction to slow down the car. When exposed to moisture and the elements, however, the surface of the rotor will develop rust. Under wet circumstances, it can happen overnight, which is why your car sometimes makes a grinding sound during the early part of the first drive after a heavy storm.

One part of the rotor sits under the pad, however, and gets some protection from moisture. “When you go to first apply the brakes, you’re going to feel pulsation or an uneven surging as the pad goes across that one little area and the coefficient of friction changes,” says Cappert. Stopping the car a few times with gradual braking—not abrupt stops—should clear the rust and even out the performance quickly.

Letting the car sit for too long—even just a couple weeks under wet circumstances—can be enough to make the wheels feel like they’re locked in place and you’ll need to give the car some gas to get it rolling again.

Modern tires are impressively resilient compared to similar models even from just a decade ago. Let a set of tires sit for long enough with the full weight of a car or truck pushing down on them, however, and flat spots can pop up. If you’ve ever left your car to sit for a while and felt a lumpy or uneven ride when you first start driving it, that’s likely from flat spots. Cappert suggests keeping your tires at the recommended pressure typically indicated on the driver door or in the jamb. Some guides even recommend adding a few pounds of extra pressure to the tires in order to combat the effects of its time motionless in the driveway

Once you go for your regular drive, try to avoid parking on the same exact area on the tires as before to avoid compounding the flattening effect and making an even lumpier ride next time you set off.

Even if it’s not quite hot enough to warrant full-blast air conditioning during your drive, Cappert suggests cranking it up for a little while, if only to get air and liquid flowing through the system instead of getting stagnant. “The only time that oil moves through that air conditioning system is when refrigerant moves through,” he explains. It needs to run in order to get the proper lubrication.

Even though you’re not using the air conditioning much in the winter, the HVAC system still uses that air conditioning compressor to power the defroster, so it still gets the regular exercise it needs during colder months.

Leave appliances plugged into your house’s main power supply and they continue to draw electricity, even when they’re powered off. This kind of parasitic load happens in cars as well. The radio and the power seats still need little bits of juice even when you’re not driving. Typically, your car replenishes the battery when you drive, but without regular operation, the constant drain can add up.

Even if you’ve never had battery problems before, they might pop up when the car sits for a while. “If you’re commuting every day to work, that may give it enough charge to work just fine,” says Cappert. “Without that constant top-off, though, you may find out that your battery was actually borderline and now it won’t start.” This is especially true if the battery hasn’t been replaced in a while or it’s a cheap model that requires more frequent swaps.

It may seem like a waste to get a wash when your ride is just going to sit in your driveway most of the time, but environmental factors can really take a toll on the paint. Substances like tree sap and bird poop can eat through the clearcoat if you leave them on there long enough, which can lead to rust down the road. The rain will clean off some substances, like pollen, but won’t fight through sticky stuff. Even a soft sponge and some simple home washing can help. Parking somewhere away from trees and powerlines helps as well.

The cabin filter sits between the outside air and the interior of your car. When it’s working correctly, it can block dust and other allergens from getting inside. When it gets too cluttered, however, air may avoid the filter completely. That could even inhibit proper function in the air conditioning system resulting in a frozen compressor and less cold air inside.

Cleaning the car’s cowl—the space between the windshield and the hood where the windshield wipers reside—can help keep too much debris from gathering and working its way toward the cabin filter. If a lot of wind blows over the car where it’s parked, air will still travel through the filter and leave deposits. Your car’s manual recommends how often to change it, but checking it regularly is worth it if you live in particularly dusty or dirty conditions.

If you’ve never used your parking brake before, this isn’t the time to try it out, especially if the car is a few years old. “If you have an older car, the jacketing or the shielding on the cable may not be in great shape,” says Cappert. “It might seize when you put it into place.” Once you’re diving normally again, he advocates using the parking brake regularly under normal conditions to keep it working as it should. That could help prevent parts from seizing up.

Not every car has a sunroof, but if yours does, it needs regular attention. The drain around the edges of the sunroof can get jammed with debris—especially if the wind from regular driving isn’t there to blow away some of that gunk. If debris pushes the rubber moldings apart, water may find a way into the vehicle. Leave it in there long enough and it could reshape the rubber and require new seals down the road. So, be sure to take a look at it regularly and clean as needed.