How one Turkish astronomer discovered a completely new kind of galaxy

From Ankara to Arizona, Burçin Mutlu-Pakdil fixes her sights on the faintest stars in the night skies. 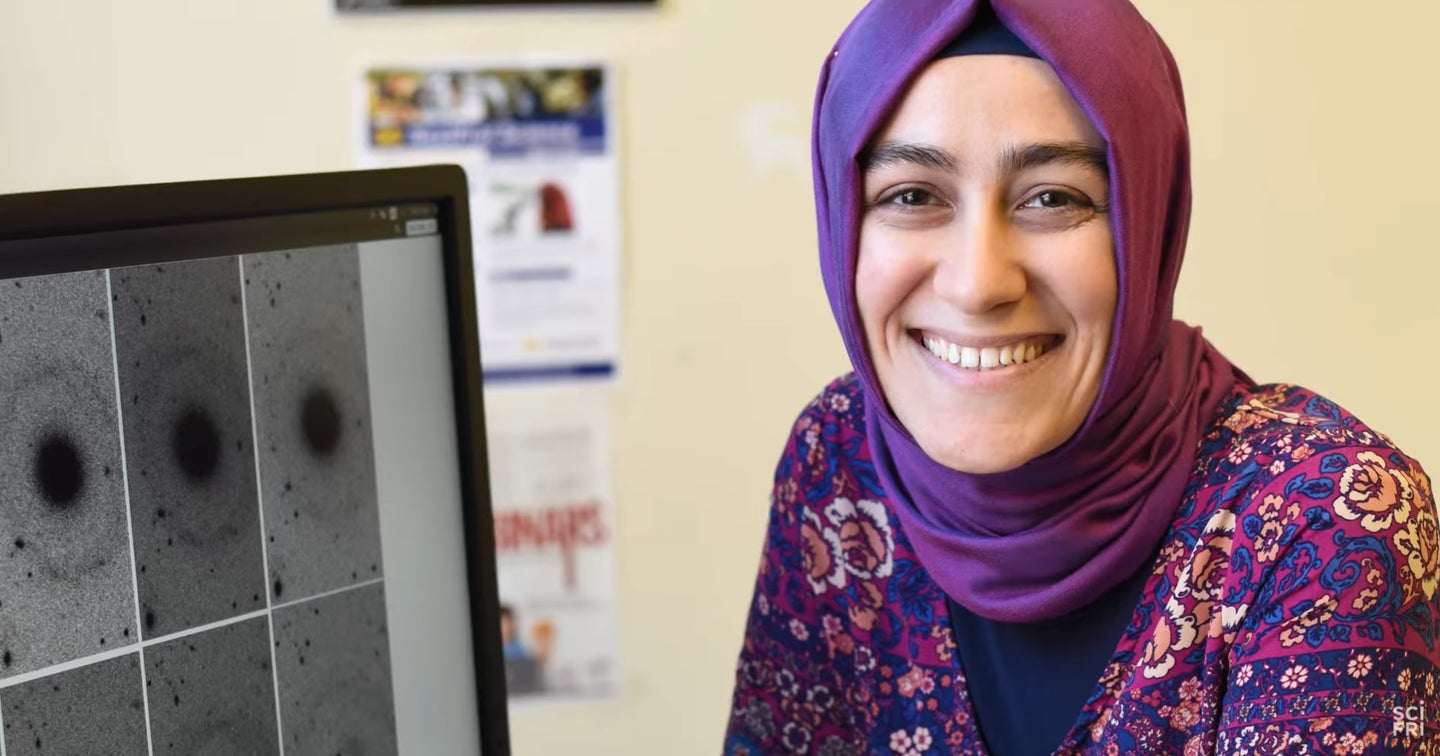 Scientists have strong and tested theories about how most galaxies in the universe formed. But sometimes, one is found and defies all known assumptions.

This was the case for astrophysicist Burçin Mutlu-Pakdil, who discovered an extremely odd-shaped galaxy in the background of a broad survey of the sky. The galaxy in question had a central body surrounded by an elliptical outer ring of stars, unconnected to the core. This is an extremely rare phenomenon—1 in 1,000 galaxies take on this configuration, conservatively. But Mutlu-Pakdil looked closer and lo and behold—the galaxy had not one, but two rings—a completely new kind of galaxy!

Based on the existing research, Mutlu-Pakdil thought this type of object couldn’t exist. But as a person who has defied expectations, it was fitting that she would discover a celestial object with a little regard for convention.

Since she was a young girl, Mutlu-Pakdil had looked up at the stars and dreamt of studying the universe. But that dream had its limits in her culture. She grew up as a devout Muslim in Turkey, at a time when headscarves were banned at colleges and other public institutions. But she persisted and went on to become a postdoctoral researcher at the University of Arizona’s Steward Observatory.

Today, Mutlu-Pakdil studies unusual galaxies of a different kind—dwarf galaxies. Using an array of telescopes in Chile, she hopes to find more of these fast-spinning objects and learn what they can reveal about how galaxies are formed.