‘Star Wars’ Has a New Ship: The U-Wing

The gunship will appear in 'Rogue One: A Star Wars Story' 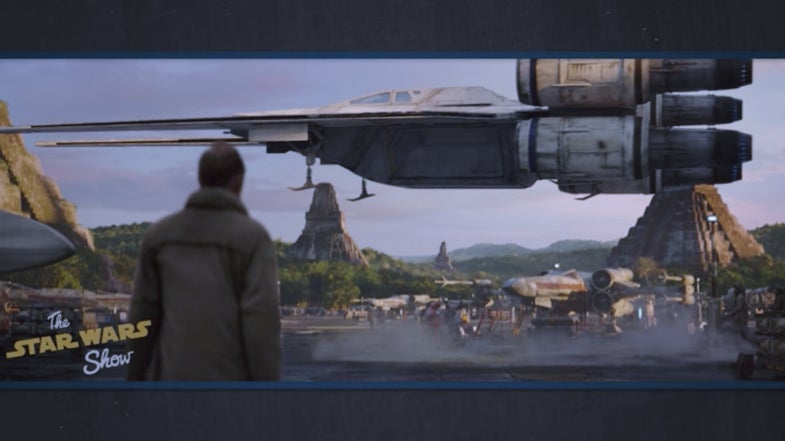 Star Wars has a long history of alphabetically-named spacecraft, and the newest ship in the galaxy follows that rule to the letter. The U-Wing will make its first appearance as a Rebel ship in the upcoming prequel Rogue One: A Star Wars Story.

Unlike most alphabetical craft in the galaxy, the U-Wing is not a fighter, but technically a gunship. Its primary purpose is quick troop extraction and deployment—with a few weapons to protect itself going in and out of combat.

Our suspicion is that we’ll see the inside of one of these things by the end of Rogue One, which follows a group of Rebel soldiers as they steal the plans for the first Death Star. Set before (and possibly during) A New Hope, this film’s vehicles would be operating alongside those used in the original trilogy.

You can learn a little more about it from the Star Wars Show below.