In Hawaii, an ancient observatory offers lessons for modern stargazers

Physicist Chanda Prescod-Weinstein spans the whitewashed history of astronomy in her new book, ‘The Disordered Cosmos.’ 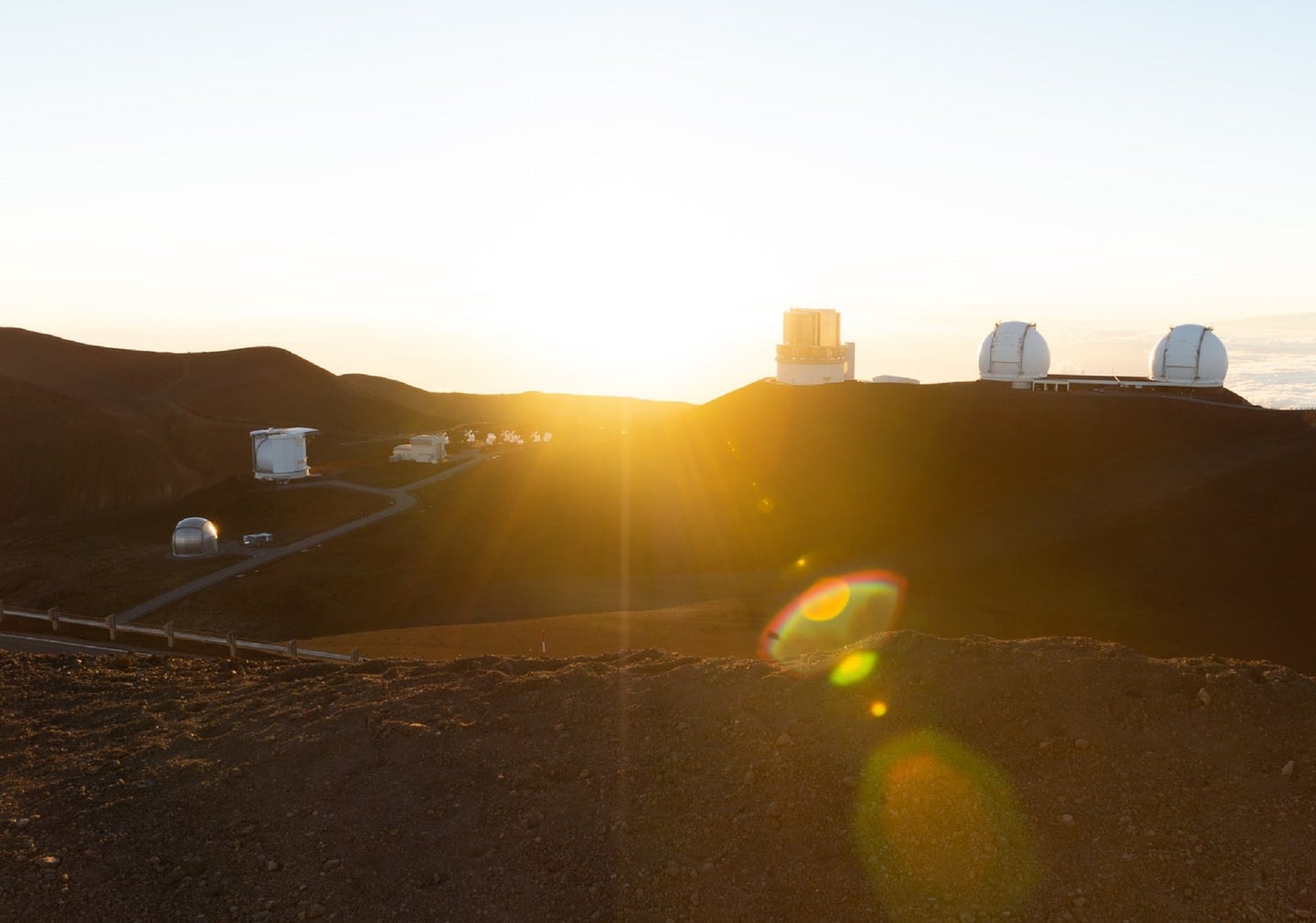 This article has been adapted from The Disordered Cosmos: A Journey into Dark Matter, Spacetime, and Dreams Deferred by Chanda Prescod-Weinstein. Copyright © 2021. Available from Bold Type Books, an imprint of Perseus Books, LLC, a subsidiary of Hachette Book Group, Inc.

The cosmological work that I do is in part a product of settler colonialism, a form of colonialism that seeks to not only control territory but also replace its Indigenous population. If that seems difficult to accept, consider this: I am in part a product of settler colonialism. As I discuss more in “The Physics of Melanin,” my pale appearance is not merely due to my father’s genetic makeup, but also my mother’s. Growing up into a Black woman who is also a particle cosmologist has required grappling with all of the threads of history that bring me to where I am. How do we have all of the knowledge that we have? Why are there so many men in my history of twentieth-century cosmology and almost no women?

Throughout my career as a PhD scientist, I have clung to Henrietta Leavitt and Cecilia Payne-Gaposchkin as two of the only women greats in the history of cosmology. Leavitt, the human computer I mentioned earlier, noticed a pattern in the data that established how to measure cosmic distances. The stars she saw patterns in, those Cepheid variables, are important calibrators for the Type Ia supernovae I described earlier. Payne-Gaposchkin came a generation after Leavitt and earned a PhD at the observatory. Her thesis argued that stars were primarily comprised of helium and hydrogen. A famous male astronomer initially told Payne-Gaposchkin that her work couldn’t possibly be correct and convinced her to draw a different conclusion in her dissertation. The same man’s research later showed her ideas were correct, and while he acknowledged her ideas in his own publication on it, because his conclusion was published and citable while hers was not, for a while, he was more widely recognized than her for this knowledge about stars. Another woman astronomer who figures heavily in cosmology history, Vera Rubin, appears in my narrative about dark matter. But otherwise, the cosmological tale I have to tell is also historically a tale of great white men, and it is hard to understand it as my intellectual heritage, even if I have made it into my intellectual future.

Part of the problem is that the ways people who aren’t white men contributed to science are often hidden. For example, when we talk about astronomy on Maunakea in Hawai’i, we often talk about how the seeing on the mountain is good. By that we mean there is less atmosphere at the high altitude, which means that it’s easier to get a clear picture of the sky without atmospheric interference. We know about this particular location not because of European or American exploration but rather because Native Hawaiians had for centuries known it as a place to observe their own cosmology, including a connection with the father of the sky, Wākea. Native Hawaiians, also known as kānaka maolior kānaka ‘ōiwiin their language, ‘Ōlelo Hawai’i, had a cosmology that was partly created through observing the sky at what British astronomers came to agree were valuable observing locations, for example, the top of the Maunakea volcano. In the end, I see the continuous use of unceded Hawaiian sacred spaces for Euro-American science without the permission of kānaka ‘ōiwi as an example of using Indigenous knowledge to produce science without crediting Indigenous knowledge: kānaka knew the seeing was good on the Mauna. When kānaka maoli welcomed European and American guests into their lands, they also shared information about their culture, history, and geography—including about their pristine view of the night sky.

In the interim, a lot of what we know about cosmology and astronomy in general comes from the 13 telescope facilities that have been built on Maunakea in the last seventy years as well as from facilities built elsewhere, for instance on Haleakalā on Maui. Thus our cosmology is already, in some sense, partly created from kanaka knowledge. Around the world, there are many stories of Indigenous knowledge collected by European and American visitors and then taken back to the imperial homelands to be synthesized into what we call scientific knowledge. The modern practice of botany and ecology is full of stories like this.

One commonality in all of the stories of colonialism’s relationship with indigeneity is the disconnection of Indigenous knowledge from its larger cosmology. For kānaka maoli, this includes the land itself, and not just the things in it. In 2016, Hawaiian studies professor Jon Osorio described this connection in an interview on NPR: “The relationship to this land is deeply connected, it is familial, and it incurs powerful kinds of obligations and responsibilities—kuleana we call them—and also a sense of real dependence in the way that children depend on parents and grandparents.” To have the land settled without permission and subsequently desecrated is an attack on a family member. European and American astronomers have long insisted that kānaka maoli should let go of this way of looking at the world, and too often they frame disagreements about the use of the land as science versus religion, which is a polite way of saying “modern versus primitive.” The wisdom behind that insistence is lost on me, even as someone trained in their scientific traditions. Every time I think about it, I wonder how different things might be going on a global scale right now if scientists from the settler colonial states had always understood that the land and its ecosystems were part of the family. What if non-kanaka scientists had a scientific view that reflected this spiritual connection? Maybe we wouldn’t be facing the catastrophe that is global warming.

Even as I write extensively about Maunakea, I am aware that it will always be easier for me to write about kanaka maoli contexts than it is for me to write about the cosmology of my African ancestors. As a Black person in the Atlantic diaspora, I am repeatedly forced to confront the fact that finding a place for myself in the world is permanently entangled with the legacy of slavery. Slavery colonized the bodies of my ancestors, and the memory of who they were and what their cosmologies were has largely been erased through extreme acts of violence. I am left to reckon with the knowledge that this cosmology, the one with a genealogy that is mostly European and deeply in debt to some of the same men who facilitated the torture of my ancestors, is now my cosmology, too.

Chanda Prescod-Weinstein is an Assistant Professor of Physics and Core Faculty Member in Women’s Studies at the University of New Hampshire. She's a columnist at New Scientist, a contributing columnist at Physics World, and author of the 2021 Los Angeles Times Book Prize winner The Disordered Cosmos: A Journey into Dark Matter, Spacetime, and Dreams Deferred.