Connect all your entertainment and gaming gear with HDMI switchers 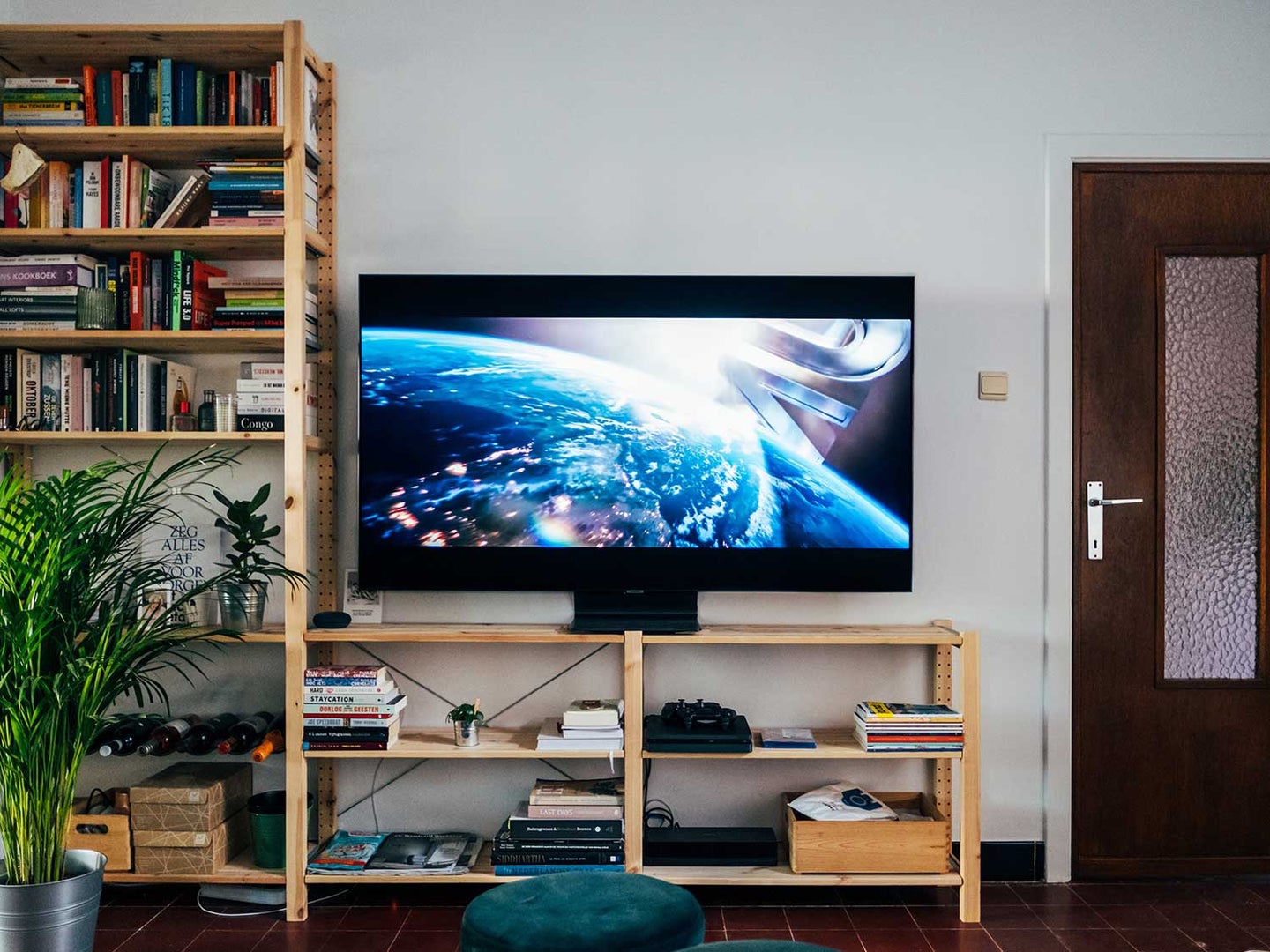 Switch between your devices with the press of a button. Unsplash
SHARE

If you’ve ever experienced the heartache of opening a new gaming console only to discover that your TV has no more inputs, you know why the HDMI switcher was invented. This small, handy device allows you to plug additional peripherals into your TV, while also providing a quick, easy way to switch between gaming consoles, media players, and internet streaming devices.

HDMI is a type of digital connection that sends and receives both audio and video signals. It’s a robust, uncompressed format that replaces the old red, white, and yellow analog cables that so often formed tangled knots behind your parents’ TVs, and it’s used in all manner of professional and consumer gear. HDMI delivers signals up to 4K 60fps and multi-channel audio in a variety of popular formats. Look behind any modern TV and you’ll see the HDMI ports, often labeled “input 1,” “input 2,” or perhaps something like “bluRay.” The names are just for convenience—with only one cable carrying each audio and video signal, keeping things organized is a snap.

But with so many different specs and options, how can you choose an HDMI switcher that suits your needs and budget? Read on to find out.

If you’ve read this far, you’re probably close to filling your TV’s HDMI inputs. When choosing a switcher, don’t only think about how many inputs you need right now, but also how your entertainment system is likely to grow in the near future. Are you the kind of person who loves buying the latest game console? Consider getting a switcher with a few extra inputs to allow for expansion. Also think about the resolution of your devices. While DVD players output only a 1080p signal, the latest streaming devices can often deliver a glorious 4K picture and 7.1 surround sound. If your TV handles these specs, you need to make sure your switcher can, too.

Don’t let audio be an afterthought—imagine your favorite movie without its dramatic score, or a video game without immersive sound effects. HDMI handles multi-channel digital audio easily, including 7.1 surround-sound. If that’s the kind of system you’ve got in your home, make sure you choose a switcher that can accommodate those specs. Many switchers also send and receive Dolby Surround and DTS: X signals, too. One cable for all your multi-channel audio needs also means your set up won’t turn into a rat’s nest of knots.

Sometimes bigger isn’t better, and you don’t need to spend a lot on a switcher. If your set-up doesn’t have many peripherals and you only want to add one or two ports to your TV, many budget-priced devices work well. While they don’t feature as many inputs or outputs, and often lack some of the bells and whistles (like a remote control or picture-in-picture), they still deliver a pristine signal.