The new standard opens up a world of new possibilities 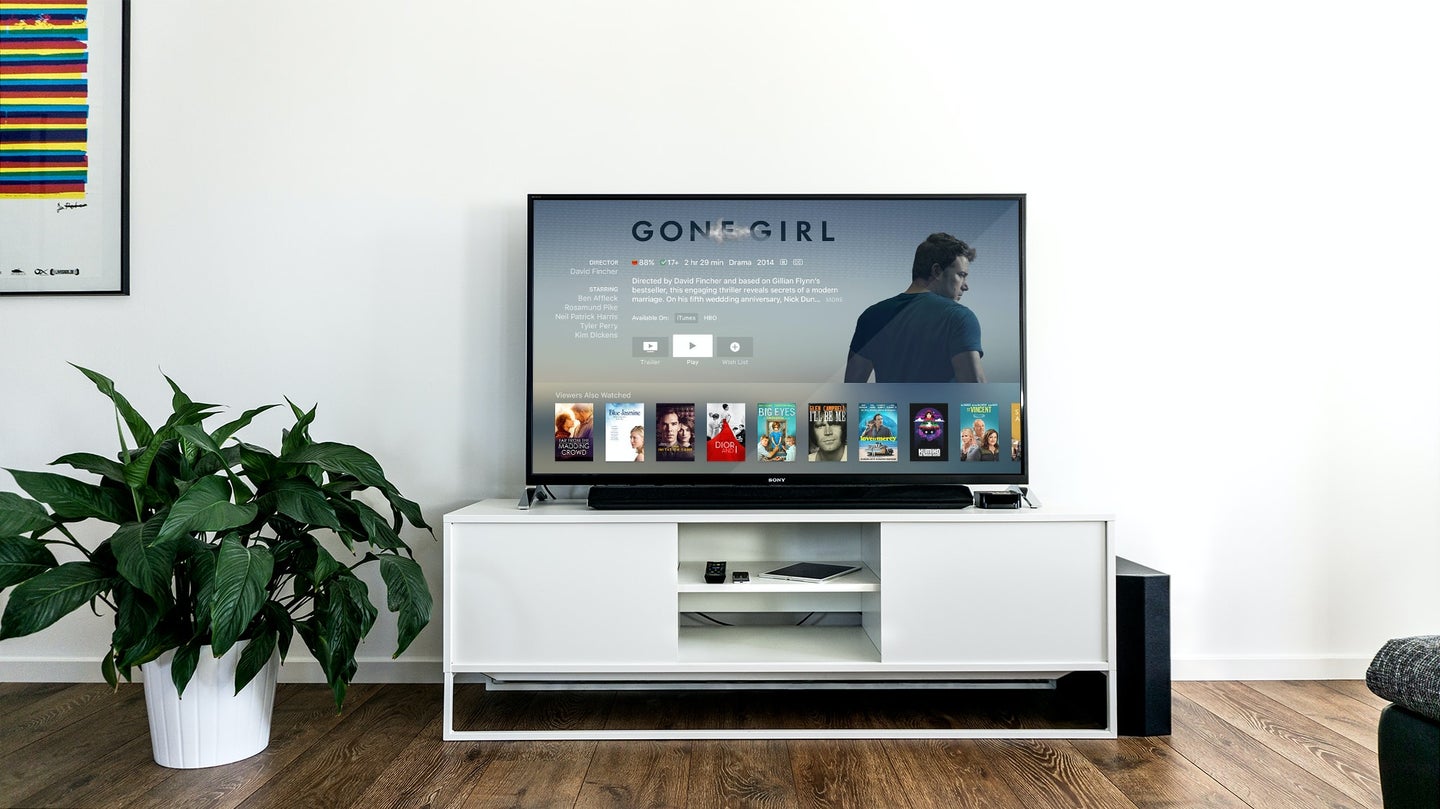 HDMI 2.1 is the newest version of the port and cable that we use to plug our TVs in streaming devices, soundbars, game consoles, and more. Jens Kreuter (Via Unsplash)
SHARE

The HDMI port on the back of your TV hasn’t physically changed since hitting the market in 2002. However, new versions of the standard have been introduced over the years, enhancing the port with new support for higher resolutions and framerates. So, while the port is identical, a TV with HDMI 2.0 might not support the same features as a TV with the newest standard, HDMI 2.1, which is currently rolling out on some of the best new TVs. It can be confusing, especially because companies don’t always distinguish which version of HDMI their TV supports. We’re here to clear up what HDMI 2.1 is, how to tell if you have it, and who really needs it right now.

A quick history of HDMI

High-Definition Multimedia Interface (HDMI) is an audio/visual standard capable of transmitting audio and video through a single cable. In the last decade or so, it has become the default connection for TVs, gaming, computers, and any other device where you need to connect a video player to a screen. Look behind your television, and chances are it has an HDMI port (or four). Since its introduction in 2002, HDMI has been a mainstay in households across the globe, with an estimated 10 billion HDMI devices sold—across TVs, monitors, and gaming consoles.

HDMI has gone through several iterations over those past 20 years, steadily increasing the amount of data HDMI cables can transmit. The original version could send up to 4.95 Gigabits per second (Gbps), which allowed for 1080p video at 60Hz. A steady stream of improvements eventually led to HDMI 2.0, which increased the bandwidth to 18Gbps, opening the door to 4K video at 60Hz. With the extra bandwidth, new updates added support for HDR technology and Hybrid Log Gamma (HLG), respectively. In general, you can expect all HDMI ports on new TVs to feature HDMI 2.0b, unless the manufacturer specifies otherwise.

But now there are new technologies, some that we use now and others on the horizon, that require another major upgrade. In 2017, the HDMI Forum unveiled HDMI 2.1, the current high bar that we’re starting to see roll out in the best new TVs in 2022 and beyond.

HDMI 2.1 upgrades the bandwidth of your home theater cables quite a bit. It’s capable of transfer speeds up to 48Gbps, more than double the bandwidth of its predecessor. That larger bandwidth can theoretically transmit resolutions as high as 10K at 120Hz, although we’re very far away from the average home theater needing all that.

There are already situations where you will need—or at least want—HDMI 2.1 devices and cables. The newest generation of video game consoles, including PlayStation 5, the Xbox Series X, and high-end gaming PCs, are capable of playing some video games in 4K resolution at 120 frames per second. In response to this, TV manufacturers have adopted HDMI 2.1 to high-end TVs so gamers can get the most of their consoles. And though we still think of it as “on the horizon,” there are also 8K TVs on store shelves now, and that wouldn’t be possible without HDMI 2.1.

While higher resolutions and refresh rates are always the primary improvement for a data “pipe” like HDMI, version 2.1 adds support for other new features that will enhance your viewing experience in other ways, including:

Like the bump to 4K/120Hz, many of HDMI 2.1’s features focus on video games, providing users with lower input lag and more fluid action even when frame rates drop in situations when there’s a lot taking place on screen.

Some HDMI 2.1 TVs are better than others

Confusingly, just because a TV includes HDMI 2.1 doesn’t mean it supports every HDMI 2.1 feature mentioned above. For example, a TV with an HDMI 2.1 port may support eARC, but not VRR. Some TVs are kind of a mish-mash, which is not only frustrating for consumers, but also could make HDMI 2.1 adoption really messy.

When looking for a TV equipped with HDMI 2.1, pay close attention to what features it supports. Some manufacturers aren’t very transparent about what features their TVs support, so if you’re unsure, you may want to continue looking until you’re absolutely certain. Hopefully, as newer TVs are released, we’ll get more transparency, and more TVs that feature HDMI 2.1 will support many of the features introduced by the latest standard.

How do I tell if my device supports HDMI 2.1?

Unless you bought your TV in the last two to three years, chances are it supports HDMI 2.0. Checking to see what version of HDMI you have is, sadly, more complicated than it should be. Manufacturers aren’t always clear about what version of HDMI is supported, and because the connector doesn’t physically look different, you can’t easily distinguish between the two.

Check your device’s manual to see if it mentions support for HDMI 2.1. Some product listings on Amazon and other retailers will highlight HDMI 2.1, but it might only be supported in one or two ports out of the three or four your TV comes with. To check which specific ports are HDMI 2.1, look for some mention of “4K@120fps.” Even TVs with only HDMI 2.1 ports should note the distinction.

It’s important to keep in mind that the TV is not the only part of the picture here. To enjoy the enhanced picture and framerate that HDMI 2.1 enables, you will need both a device and TV that support 4K resolution and 120Hz framerate (or higher), as well as an Ultra High-Speed HDMI cable. At this juncture, many devices that support high framerate modes, including the PS5 and Xbox Series X, come with the right cable. If you decide you need a replacement or want a longer cable, you will need to keep it in mind. If you help picking one, check out our roundup of the best HDMI cables.

If you’re in the market for a new TV and want the best of the best, we recommend buying one with at least one HDMI 2.1 port, especially if you’re into gaming. Though it is primarily reserved for high-end TVs at this point, we believe it will be a crucial feature for many of the ways we use TVs going forward, especially if you plan to connect any device other than a cable box to your TV.

Although there isn’t much content that supports 4K at 120Hz at the moment, there will be in the future. You’ll hear that a lot when people talk about HDMI 2.1: It’s a technology with an eye on the future. Despite some of the advantages starting to become more mainstream, its potential won’t be fully realized for a long time. While we think it’s smart to prioritize the feature if you’re buying a new TV, there’s also no need to rush out and replace the 4K TV you just bought to see some games in 4K at 120Hz.

Not sure what to get? There are plenty of great options in our picks for best OLED TVs and best QLED TVs. And don’t worry, the HDMI connector itself isn’t changing, so new HDMI 2.1 gear will be backward-compatible with your current setup.