Choose your task and track wisely. 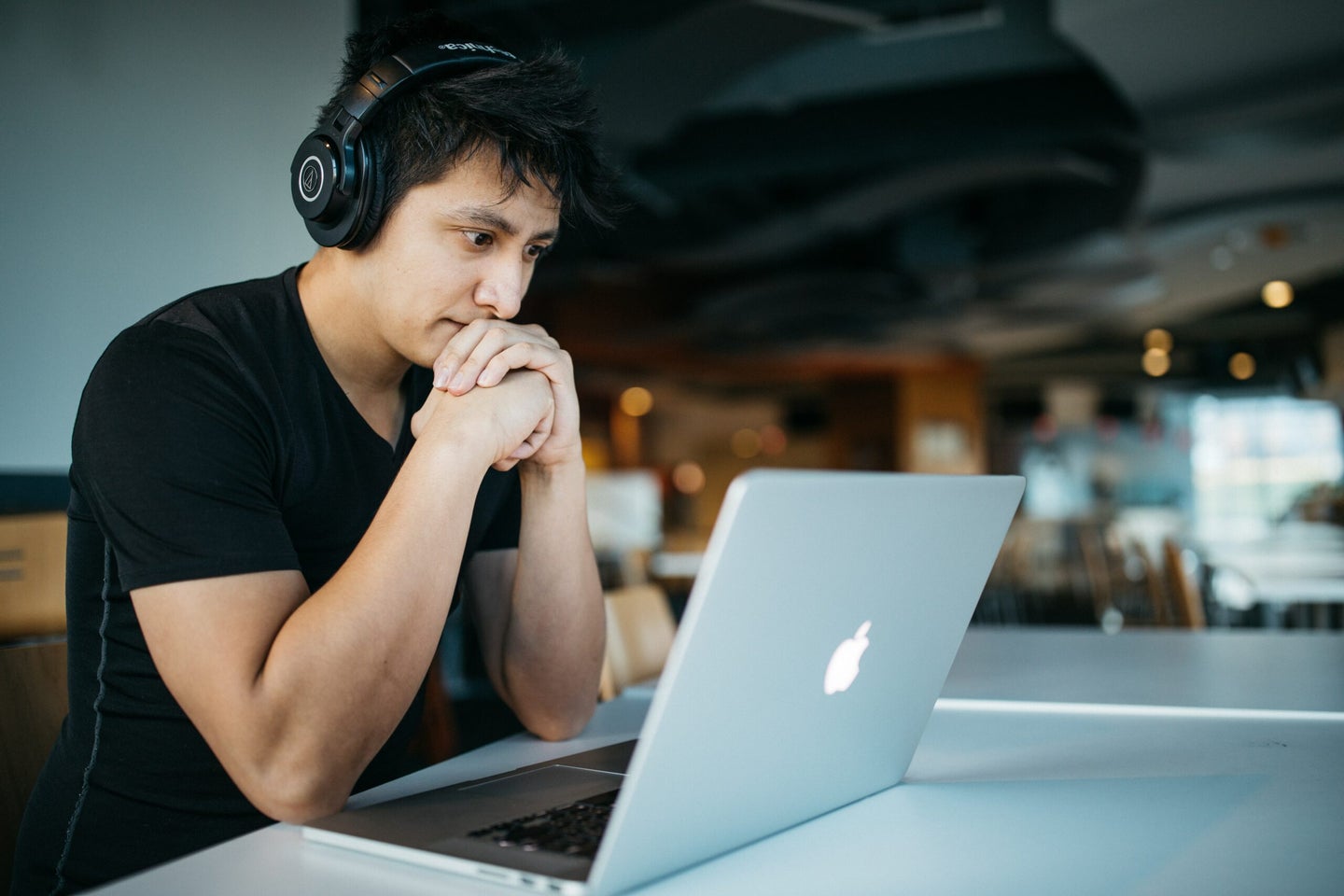 Iron Maiden? Salt N Pepa? Your personality tells you a lot about how music will help your work life. Wes Hicks/Unsplash
SHARE

Manuel F. Gonzalez is a PhD candidate in Industrial-Organizational Psychology at Baruch College, CUNY. John R. Aiello is a professor of Psychology at Rutgers University. This story originally featured on The Conversation.

Do you like to listen to music when you work?

Pose this question at a party, and you’ll probably get some polarizing responses. Some will say they love it, claiming that it improves their performance; others will say they find it distracting and cannot work effectively with music playing in the background.

As music enthusiasts and psychologists, we wanted to understand when it helps and when it hurts to listen to music while performing tasks.

Interestingly enough, our research has found that both of these perspectives can be true. It just depends on what sort of work you’re doing.

Researchers have examined how music influences performance on a variety of tasks, from athletics to mathematics to reading. They’ve also looked at whether music affects performance through factors like the listener’s mood or their working memory capacity.

However, much of this research focuses on specific contexts or specific types of tasks. We wanted to develop a more comprehensive framework that can be applied more broadly.

So in a recent study, we brought participants into our lab to perform a variety of tasks. They included an easy task—searching through word lists and crossing out words containing the letter “a”—and a more difficult task—memorizing word pairs and recalling the partner to each word. Some participants completed all of the tasks in silence, whereas others completed the tasks with instrumental music that was either loud or soft, and either simple or complex, the latter meaning music with more instrumental tracks.

A simple music track might include one or two instruments, its melody might not change very frequently, and it may have a slower tempo. Complex music, however, might include a large variety of instruments, might have frequently changing melodies, and would typically have a faster tempo.

The type of task matters

Conversely, participants performed worse on the more difficult task when they listened to any music, regardless of complexity or volume, compared to those who didn’t listen to any music.

What should we make of these findings?

We suggest that people have limited mental resources from which both music and tasks can draw.

Not surprisingly, we typically need to use fewer of our mental resources when we perform easy tasks, whereas demanding tasks require more brainpower. However, because we might be less engaged during easier tasks, there’s a greater risk of drifting off. Music might give us the extra boost we need to plow through the monotony. However, difficult tasks already demand a lot of our resources. Listening to music can become overkill.

So optimal performance should occur when we strike a “sweet spot,” which may depend on the type of music and the type of task.

Our research findings suggest that the effects of music may also depend on our personalities. In the same study, we examined participants’ preferences for external stimulation.

Some people have what are called “preferences for external stimulation.” This means that they tend to seek out—and pay greater attention to—things that are going on in their surroundings, such as sights or sounds.

Music, then, might suck up more mental resources from people with strong preferences for external stimulation, meaning a more delicate balance may need to be struck for these types of people when they listen to music during tasks.

So, in short: It can actually be helpful to put on some music when you work on something that you find relatively straightforward and repetitive. One of us, for example, blasts heavy metal when running basic data analyses. The other of us loves to listen to blues music when reading through his email.

However, music can hurt when a task comes along that requires your full attention, so it’s probably best to turn off Iron Maiden or B.B. King when it’s time to write that paper.

And it probably goes without saying that what works best for you might not work for the person working next to you—so make sure to plug in those headphones.