The data would benefit from being more inclusive. 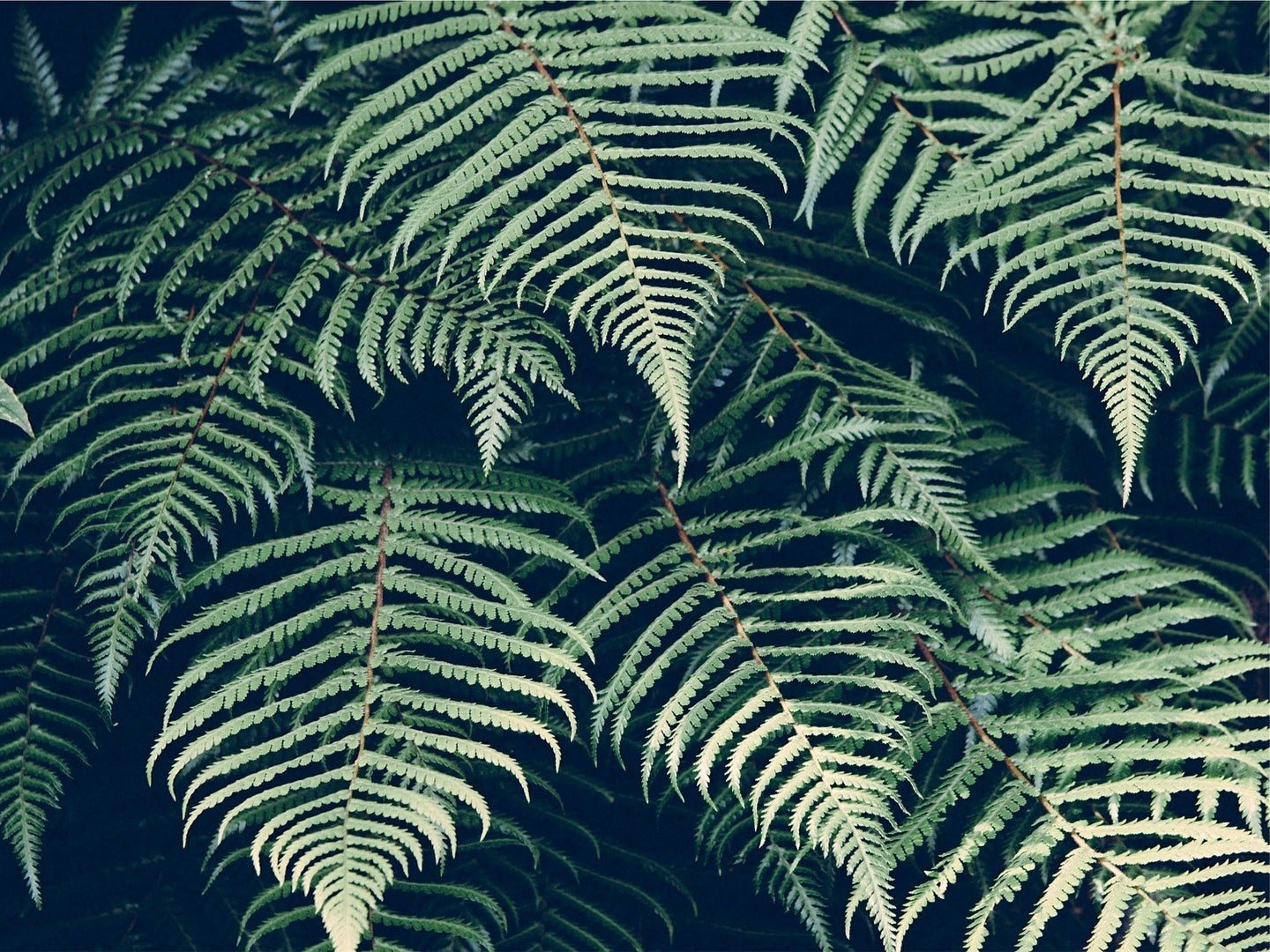 The scientists looked at 13 well-known journals in ecology and conservation to find out who the top authors—the people who published the highest number of papers—were. Only 18 percent of the top names in these journals are women. Pixabay
SHARE

Ecology, like many areas of science, has a long way to go before it is truly inclusive and equitable, a new study reiterates. The research, published on March 1 in the open-access journal Conservation Letters, found that male researchers in predominantly wealthy countries have a severely bloated footprint in the major ecology journals.

“We are facing global challenges with the global climate and biodiversity crisis,” says lead author Bea Maas, a postdoctoral fellow at the University of Vienna. “And we are very aware that we need global perspectives to address these challenges.”

The scientists looked at 13 well-known journals in ecology and conservation to find out who the top authors—the people who published the highest number of papers—were. Those scientists are often the ones who end up in institutional leadership positions, says coauthor Richard Primack, a biologist at Boston University. Using data from Web of Science, the researchers pinpointed the top (approximately) 100 study authors for each journal between the years 1945 and 2019, eventually analyzing a list of 1051 individual authors.

It may not be so surprising that women weren’t given prominent roles in 1950′s labs, but growth since then hasn’t been particularly explosive, the study found. Only 18 percent of the top names in these journals are women. Additionally, the top 10 countries affiliated with these leading authors are the United States, the U.K., Australia, Canada, Germany, France, Switzerland, the Netherlands, Spain, and Sweden—all Western countries in the defined Global North.

“For the whole list of top authors, we have only 42 countries represented,” says Maas. “That means that more than 150 countries are not showing up in the list at all.”

Many researchers work for institutions that aren’t actually in their country of origin. Still, Maas says, that affiliation is important, since it relates to particular resources and opportunities. Maas also says that the study’s binary approach to gender is not ideal, but is based on the currently available data—and that in the future, it will be important to expand out. In recent years, researchers have made public, both in the popular press and in academic journals, a wide range of inequities in science, from entrenched racial bias to a disregard for Indigenous rights and perspectives and a “sense of invisibility” for LGBTQ+ scientists.

Various factors such as funding, educational opportunities, and bias against researchers who don’t speak English can all contribute to geographic bias in science, Martin Nuñez, an ecologist at Argentina’s National Scientific and Technical Research Council, wrote in an email to Popular Science. And that geographic bias can manifest in a less-than-full picture of the world. For example, “It is very common to say that invasive species are not a problem in the tropics, but actually we don’t have that data!”

Asha de Vos, an adjunct research fellow at the Oceans Institute of the University of Western Australia and founder of the marine conservation organization Oceanswell in Sri Lanka, wrote in an email to Popular Science that she was pleased to see this study get published. “While the existence of these biases do not surprise me, the degree of bias is startling especially given the progress we think we have made in the past few years.”

A big problem in conservation science which could be reflected in these results, says de Vos, is “parachute” or colonial science—in which “researchers from the developed world come to countries in the global south, do research and leave without any investment in human capacity or infrastructure,” a process that can lead to publications that don’t include local partners.

The authors of the current study highlight a number of potential shifts in the ways leadership is assessed—suggesting, for example, that leaders seek out journal editors from underrepresented backgrounds and geographical areas, and that different metrics be used to assess academic recruits.

“If we keep selecting leaders of the community based on how much they publish,” says coauthor Primack, “we’re just going to keep perpetuating this situation of white men from English-speaking countries dominating science.”