Four hidden tweaks that will speed up Windows 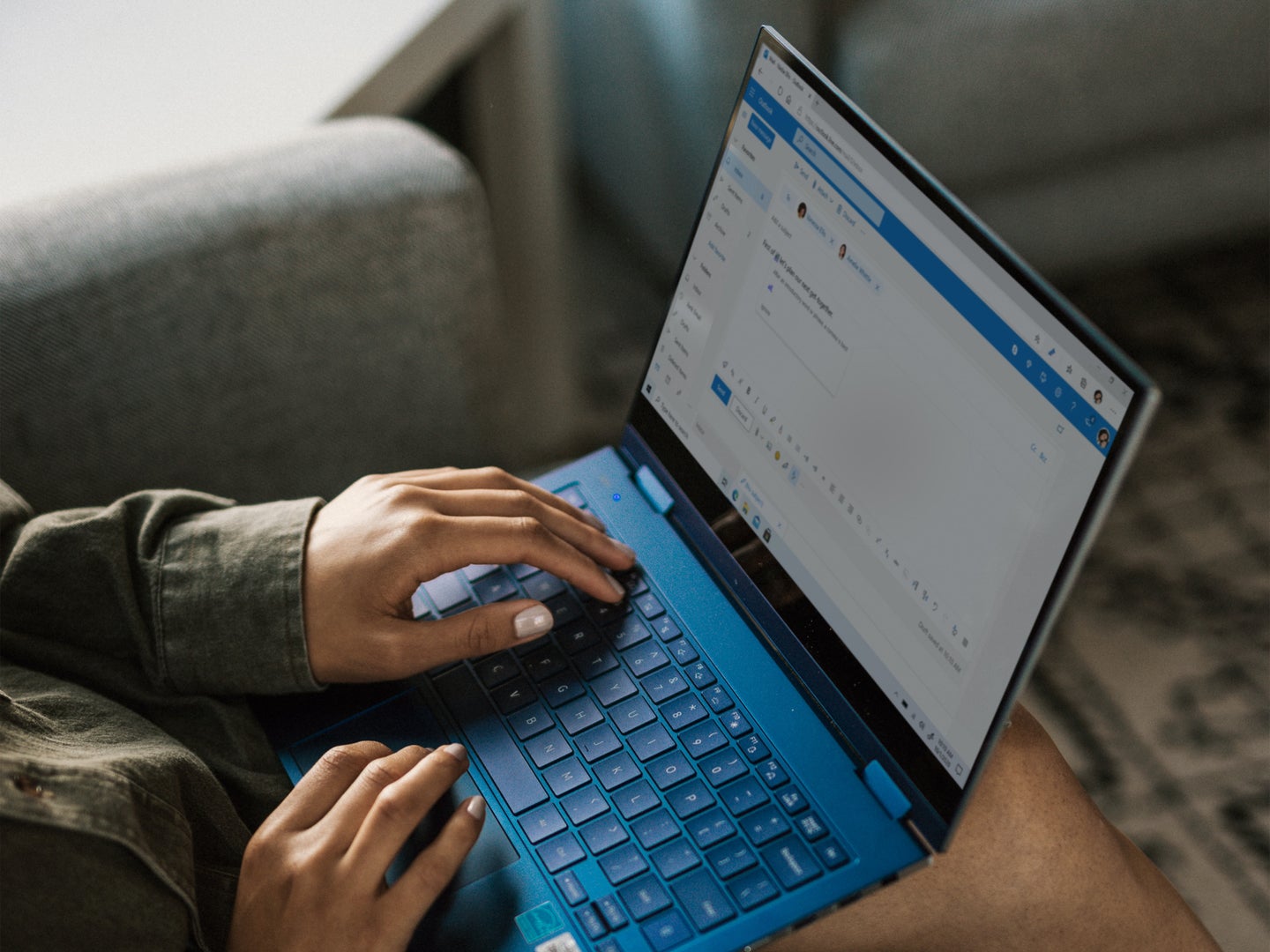 Windows 10 impresses in many ways, like the tight integration of voice control with Cortana, and the way the software adapts to fit both tablets and laptops. At the same time, it can’t completely escape its past: The operating system remains a huge, labyrinthine piece of software—the opposite of streamlined and efficient. As the years pass, files and applications pile up, the hardware ages, and as a result, you’ll often find an older Windows computer slowing down…and down…and down.

You don’t have to settle for this increasing sluggishness. First, attempt a few simple speed boosts, such as removing bloatware and cutting down on browser extensions. If these solutions don’t help, try these four advanced tricks. From tidying up the hidden Windows settings file to controlling which apps start up when the operating system does, this guide should improve any Windows computer’s performance.

When you turn on your computer, Windows starts up—and so do a bunch of applications and background utilities. While this automatic launch aims to ensure that apps will be ready and waiting as soon as Windows loads, it adds extra time to the computer’s boot-up process, as everything tries to open at the same time. And the system doesn’t make it clear to the user which programs are on its automatic startup list.

To take more control over the programs that load with your operating system, right-click on a blank area of the taskbar and choose Task Manager from the pop-up menu that appears. Switch to the Startup tab, and you’ll see the utilities and programs scheduled to start up when Windows does. Click on any of them, then click the Disable button to stop them from automatically launching in the future. The applications in question won’t be removed from your system, so you can still open them manually if you need them.

We’d recommend disabling only the apps you recognize—the ones you know you won’t need right away. After all, if they don’t start with the operating system, you can always launch them later. If you’re unsure about any of the entries on the list, run a quick web search to learn more about them and figure out whether you’ll want them immediately or not.

The system’s launch isn’t the only time when extraneous applications can drag down speed. While you’re in the Task Manager, switch to the Processes tab. This can reveal which of your currently running programs are taking up the most CPU time and memory space.

Operating systems need as much free hard drive space as possible. That gives the software more elbow room to store temporary data and more flexibility to organize files. If your hard drive is filling up, you’ll start to notice an overall slowdown in computer performance. Delete old or unused files and you’ll find things move a little faster.

For starters, find the Windows 10 screen that breaks down exactly where your disk space is going. Launch Settings from the Start menu, click System, and then choose Storage. Select any of the disks listed to see a breakdown of how much space each category of files (such as photos, videos, or apps) takes up. You can use this information to clear out files and folders you don’t really need. Just make sure you’ve backed up everything important first.

If you don’t want to go through your files and folders and delete data manually, you can turn on a feature called Storage Sense. You’ll find it in Settings, on the main Storage screen. Storage Sense will automatically delete temporary files and files in the Recycle Bin without you having to do anything. To configure how the automatic cleanup works, follow the link labeled Configure Storage Sense or run it now.

3. Tone down the visuals

Windows is full of visual flourishes that make the operating system easier on the eye. Fades, shadows, and animations are all well and good, but most users would happily trade them for a bit of extra performance. If you’re having problems running your programs at a sensible speed, you can turn off some of these extra graphics effects, which reduces the demands on system resources like processor time and memory.

To implement this tweak, first head to the taskbar and type “sysdm.cpl” into the search box. Next, hit Enter, and then switch to the Advanced tab. Under the Performance heading, click the Settings button to disable window animations, fades, font smoothing, drop shadows behind dialog boxes, and other visual enhancements. To disable everything and keep Windows as visually pared-back as possible, click the Adjust for best performance bubble.

Depending on your computer’s make and model, cutting down the visuals may not make a huge difference to performance. But if you’re on slower or older hardware—especially when it comes to graphics—you should be able to eke out a little extra speed.

4. Clean up the registry

The registry is Windows’ sprawling settings file, and it covers everything from the menu buttons you see inside File Explorer to the image that appears on the login screen. Many apps store their settings in this file, too. Over time, the registry can grow bloated, accumulating errors such as references to programs that are no longer installed. This can have a negative impact on overall system performance.

Due to its importance and complexity, the registry is typically hidden away from users. (To load it up, you have to type “regedit” into the taskbar search box and hit Enter.) Unless you’re a computer expert, however, we’d recommend that you don’t try to to clean up the registry on your own. A professional third-party program can tidy up the registry to make sure it’s running as leanly as possible, without the risk of accidentally deleting a vital file. When it comes to choosing that program, one of the best free options we’ve seen is CCleaner.

Download the application, open it, and switch to the Registry tab to see the problems CCleaner can handle. Click Scan for Issues to see how many errors you’re dealing with, then Fix selected Issues to have CCleaner take care of them. The program offers quite a few other tricks for improving performance as well, such as deleting temporary files. If you upgrade to the Pro version (which takes a one-time payment of $24.95), you can make CCleaner tidy your computer on an automated schedule.