Ethernet and a mesh network will permanently solve your WiFi issues

Deal with it. This is the way. 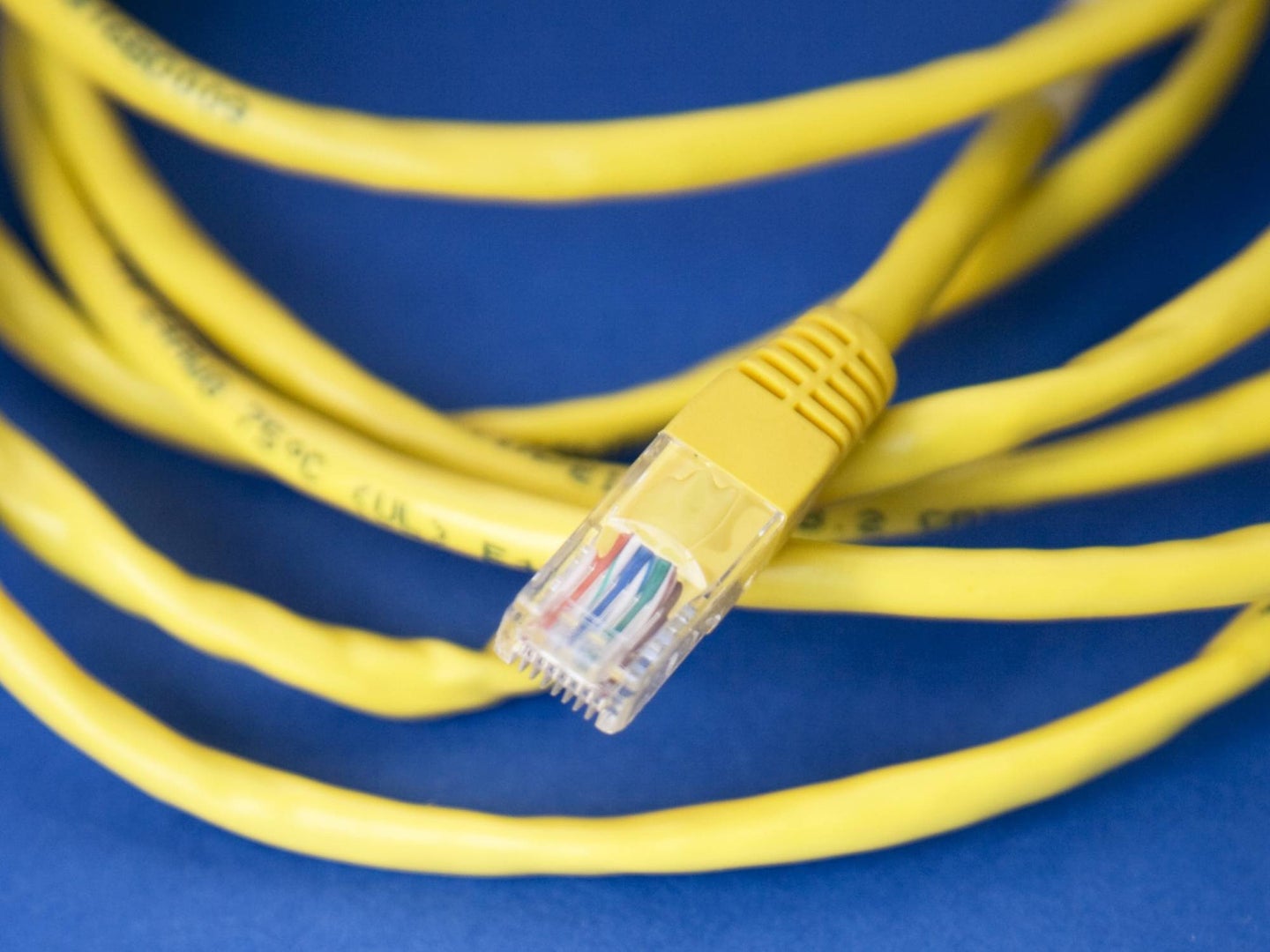 Wires are the solution to your wireless problems. Ironic. Markus Spiske / Unsplash
SHARE

Working from home has many challenges, but there’s one that people everywhere, regardless of their setup, keep facing over and over again: slow, spotty Wi-Fi. If sprucing up your home network has not stopped your connection from snailing, or solved the dead zones plaguing your workday, it’s time to break out the big guns. In this context, that means running some Ethernet lines and plugging them into a mesh Wi-Fi system.

If your house is large or strangely laid out, no amount of router fiddling will get you solid, stable Wi-Fi in every corner—it’s just an unfortunate fact of life. Wireless extenders and mesh systems like Eero can help in some cases, but they aren’t a silver bullet, especially if you live in a large place or have to deal with thick, winding walls.

“That repeater picks up the quality that’s being given to it—if it’s picking up bad-quality Wi-Fi, all it can give out is bad-quality Wi-Fi,” explains Cham Clayton, owner of CBG Multimedia in Shepherd, Michigan. His company professionally installs Ethernet and Wi-Fi systems for residential and commercial properties, and he’s seen many cases where these fully wireless extenders can’t get the job done. Even if devices show more signal bars, the very nature of Wi-Fi extenders (even good ones with multiple radios for “backhaul”) will force that TikTok video you’re uploading to make multiple “hops” to get back to the router, slowing things down.

But there is a simple, clear solution to all this: connect each of those mesh nodes into your main router with Ethernet cables. By doing so, instead of repeating whatever degraded nonsense they’re picking up from the edge of your router’s limited radius, each unit gets its signal directly from the source with minimal signal loss. This way, no matter how old your house is, how thick the walls are, or how far away your office is from the modem, you’ll get perfect Wi-Fi coverage across your entire home, and you’ll never mutter curses to the Wi-Fi gods under your breath again.

The solution is simple, yet whenever I suggest this method to friends and family, they throw up their hands as if it’s too much work to call an Ethernet installer.

Obviously, renters can’t necessarily cut holes in the walls and run Ethernet throughout the house. But if you own your home, there are few barriers keeping you from this utopian setup. In fact, depending on how your home is wired, you may not even have to do much work.

“A lot of homes already have a coaxial network in them,” explains Clayton, referring to those twisty-turny cables you use for cable TV, internet, or over-the-air antennas. With a coaxial-over-ethernet converter, you can use those cables and turn them into a home network. The downside, Clayton says, is that they generally only carry about 60 to 100 megabits per second.

That may be a little slow if you have multiple people watching 4K Netflix at once, while someone Zooms with friends in the other room, and your computer runs its nightly cloud backup, but not everyone has an internet package that can handle that anyway. For most people, it’s enough, especially if you only need the coax for one that one remote corner of your house. And if your house is wired with a phone line, it may actually use an Ethernet cord—you’d just have to replace the phone jacks with Ethernet ones.

In Michigan, the standard price to have someone come and run brand-new wiring is about $130 per line, Clayton estimates. For most states, that’s the baseline, though the price can jump in a state like Maryland where they require electricians to do low voltage work.

In practice, this means that if you have one mesh unit next to your modem and need to run Ethernet to two other access points, you’re looking at a few hundred bucks—plus the cost of those wireless access points, if you don’t already have them. You can use the consumer mesh system you already have, like Amazon’s Eero or Netgear’s Orbi, or pay the installer to set up a more professional-grade system, like one from Ubiquiti. They’re a bit more complex, but they allow your installer to remotely troubleshoot if you run into problems.

At the end of the day, it’s all about getting into the walls of your home. A finished basement ceiling, a drop ceiling, or a three-story house will force the installer to resort to more creative (and expensive) methods to run those wires, making houses with limited access pricier than others.

Clayton recommends having a local company do a walkthrough of your home, rather than giving a blind quote. Even if you have to pay someone a bit extra to do a pre-wiring inspection, it’s going to ensure you know the true cost up front.

Depending on how your home is laid out, you may also have to deal with what Clayton calls “beauty marks” on the wall—small holes about the size of a single or double wall plate they need to pull wires down. You can put an empty plate over these or patch them up and re-paint, which sounds like a hassle, but it’s a small price to pay for something that’ll keep you bathing in reliable Wi-Fi for years to come.

If you’re excited by the prospect of perfect Wi-Fi but are hesitant about the cost, you might even be able to do it yourself using what Clayton jokingly refers to as a “YouTube certification.”

“There’s nothing super tricky about the installation, and if it’s something you want to do yourself, there are a lot of great resources online—we hugely promote DIY,” he says.

Poke around YouTube for different tutorials and you’ll get a feel for the process—every house is different, so you may have to watch a few before you find the tips that are most useful for your particular layout.

The simpler your home’s access to crawl spaces, the simpler the job will be—three-story homes, for example, are tougher since you’re fishing through multiple floors, so a seasoned professional might be a better idea if you want the job done quickly.

But with some fish tape, a drill, and a drywall saw—plus a spool of Cat6 Ethernet cable—you’d be surprised what you can do on your own. I personally had no trouble running Ethernet under the crawl space of my old one-story house, though my current two-story house required some compromises thanks to its slab foundation and lack of attic access for half the house. It may seem like a big project, but it’s not as hefty as it sounds.

And if that still sounds overwhelming, remember that the end result is something that will save you untold time, money, and headaches in the long run. Plus, says Clayton, putting in an Ethernet-wired mesh system can increase your home’s value by 10 to 15 percent—not to mention cheapen the cost of other projects down the line, like security camera systems. If you plan on working from home long-term, you owe it to yourself to fix those Wi-Fi woes once and for all.