Tweak your Samsung Galaxy to give it that stock Android look

Some things were never meant to be changed. 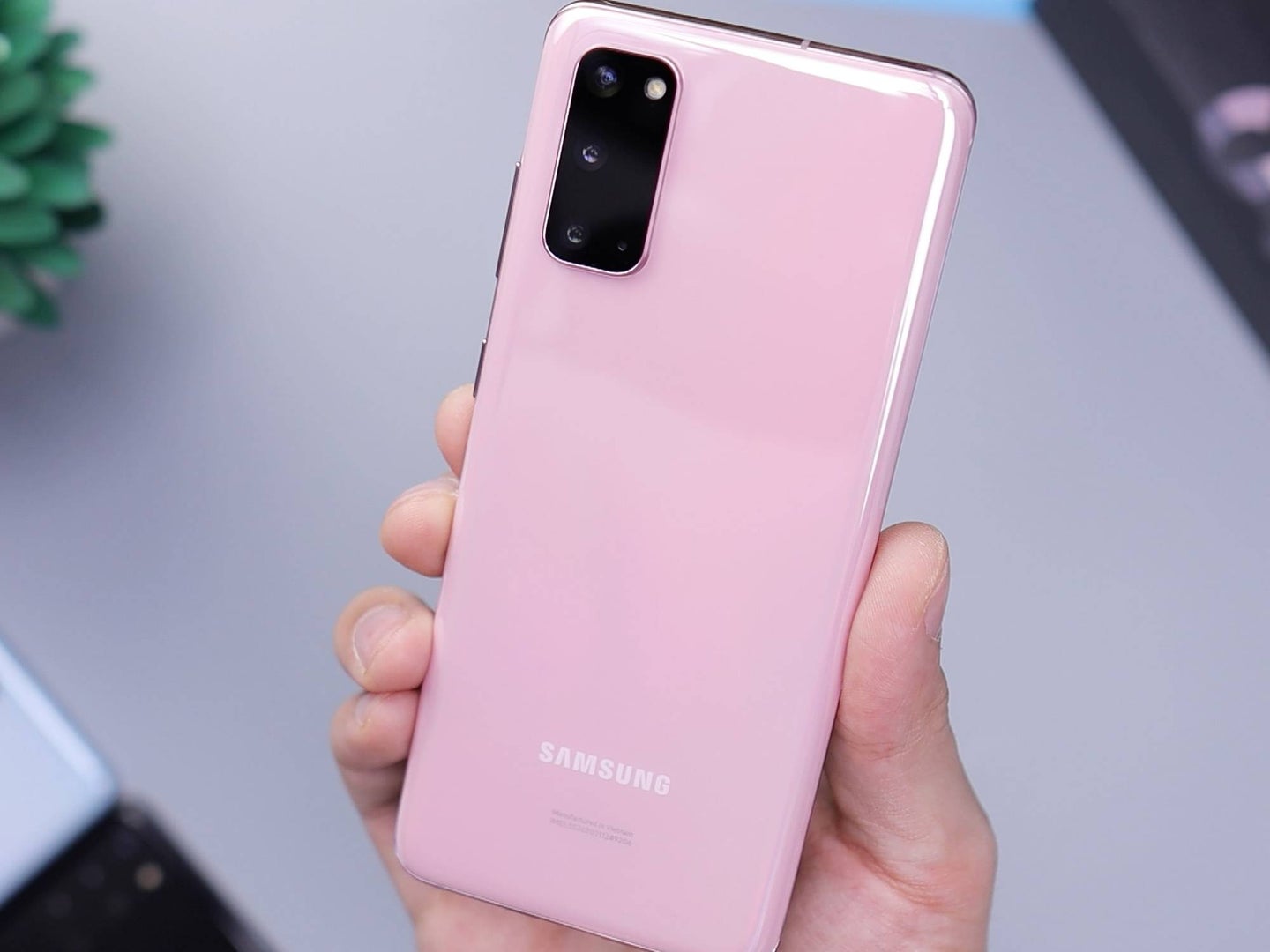 I’ve been a diehard user of Google’s pure Android phones—like the Nexus and Pixel lines—for years, preferring the unadulterated stock Android experience to the tweaked version manufacturers provide. But Samsung has some of the best hardware you can get today, plus a few handy features that Pixel phones don’t have. Samsung’s powerful processors and great cameras have constantly tempted me to switch and try one of their smartphones, but there was always the interface problem.

Once upon a time, manufacturer-skinned versions of Android were considered blasphemy. These days, that’s changed: Samsung’s One UI is a huge improvement over their older software, but after years with Google’s version, it’s still hard to get used to some of Samsung’s changes. So when I finally caved and bought a refurbished Galaxy S10e, I just couldn’t go without making some software alterations to make my new phone look and feel more like Google’s simpler offering.

This guide should get you the best of both worlds: Google’s simpler, more usable interface with all the extra features Samsung packs in to the OS itself.

Before doing anything else, replace some of Samsung’s built-in apps with Google’s equivalents if you don’t have them already. These I feel are better designed or more feature-filled:

If you want, you can go even further and replace some of the smaller apps, like Phone, Calculator, and Wallpapers, but they aren’t strictly necessary unless you want that consistent Google-feel across your device. Google’s Camera app is an exception as well: you can technically install community-tweaked builds that’ll work on the latest Samsung phones, but they can be buggy, and in my experience the Samsung camera app just worked more reliably. If you’re unhappy with the quality of the photos Samsung’s camera app takes, you may want to tweak the “Scene Optimizer” and other features in the Camera’s settings before you try switching to the Google app.

Samsung’s home screen is pretty customizable if you dig into the settings, but it still can’t match a third-party home screen like Nova Launcher. The sheer amount of options, customizable shortcuts, and compatible icon packs is unmatched, and you can even get the Google Now feed that comes with Google’s standard launcher (instead of the “Samsung Daily” feed that comes with Galaxy phones). Grab Nova Launcher and start playing around with some settings—I recommend paying $5 for the Prime pack as well to get the full suite of features.

Look through everything Nova has to offer to find what you like best, but there are two things I definitely recommend tweaking. First, from Nova’s settings, head to App Drawer and then Hide Apps. From here, you can hide all of Samsung’s preinstalled apps that you aren’t using (like the aforementioned Internet, Calendar, and Contacts, which you can’t uninstall) plus any other bloatware that came with your phone. It’ll free up space and make you forget those apps are even there.

Next, go to Look & Feel and tap on Icon Style, where you can pick the more Google-esque round icon shape instead of Samsung’s Rounded Square. On that same menu, I also recommend grabbing a Pixel-focused icon pack, like Pixel Pie Icon Pack, which will generate Google-style round icons for a ton of third-party apps to make your home screen look just like stock Android.

Remap the Bixby button to Google Assistant (or something else)

Ah, Bixby—the voice assistant nobody wants, but Samsung shoves in front of your face as often as they can. While I’m no fan of it, I actually like the Bixby button found on the side of Galaxy phones because nowadays it’s extremely customizable—just head to Settings, Advanced Features, and then Bixby Key. There you can change Bixby to a double-press while using a single press to open whatever app you want. For the most Pixel-like experience, remap this to the Google Assistant (almost mimicking the “squeeze” gesture on Pixel phones), though I find the button unnecessary since I can use the “Hey Google” command. I prefer to map it to the camera, or some other app I might need super-quick access to. It’s up to you.

Finally, I changed a few other minor settings for a more stock-like experience. First and foremost, lock screen notifications. Samsung hides your notifications behind an extra tap, which drives me absolutely bonkers, but you can turn this off by heading to Settings, Lock Screen, and then to Notifications, and changing the View Style to Details. You may also want to go to the Lock Screen settings and change the Clock Style to the more centered, Pixel-like option they offer.

If you’re used to stock Android phones, you’re probably also thrown off by the button order along the bottom—Samsung has always put the back button on the opposite side as Google. I used to hate this, but I have to admit that with today’s larger screens, I actually find Samsung’s right-oriented back button easier to reach with one hand. But, if you want it back the way Google does it, head to Settings, Display, and Navigation Bar, to change the button order from there.

Note that if you want to go above and beyond what both Samsung and Google offer by default, check out Good Lock. It’s a piece of Samsung software from the Galaxy Store that isn’t installed out-of-the-box, but offers a boatload of options for customizing your lock screen, navigation bar, quick settings panel, and more. It may be a bit overkill for some, but if you’re the kind of person that likes to tweak every corner of your phone, it’s a great alternative to the above tips.

When you drag your finger down from the top of the screen, you’ll see your notifications along with a few “quick settings” along the top. Drag down again, and you’ll get the full Quick Settings panel, which allows you to customize your screen’s brightness, toggle certain settings on and off, and more.

Samsung’s Quick Settings panel looks a bit different from Google’s, but it’s actually a bit more customizable—if you want something both customizable and Pixel-styled, check out Power Shade. After installing the app and giving it Accessibility and Notification permissions, your Quick Settings panel will look exactly like the Pixel’s, only with far more options for customizing the layout, colors, icon shape, carrier name, and other features.