How to test drive Android 13 before its release

The third beta of the Google OS is out. 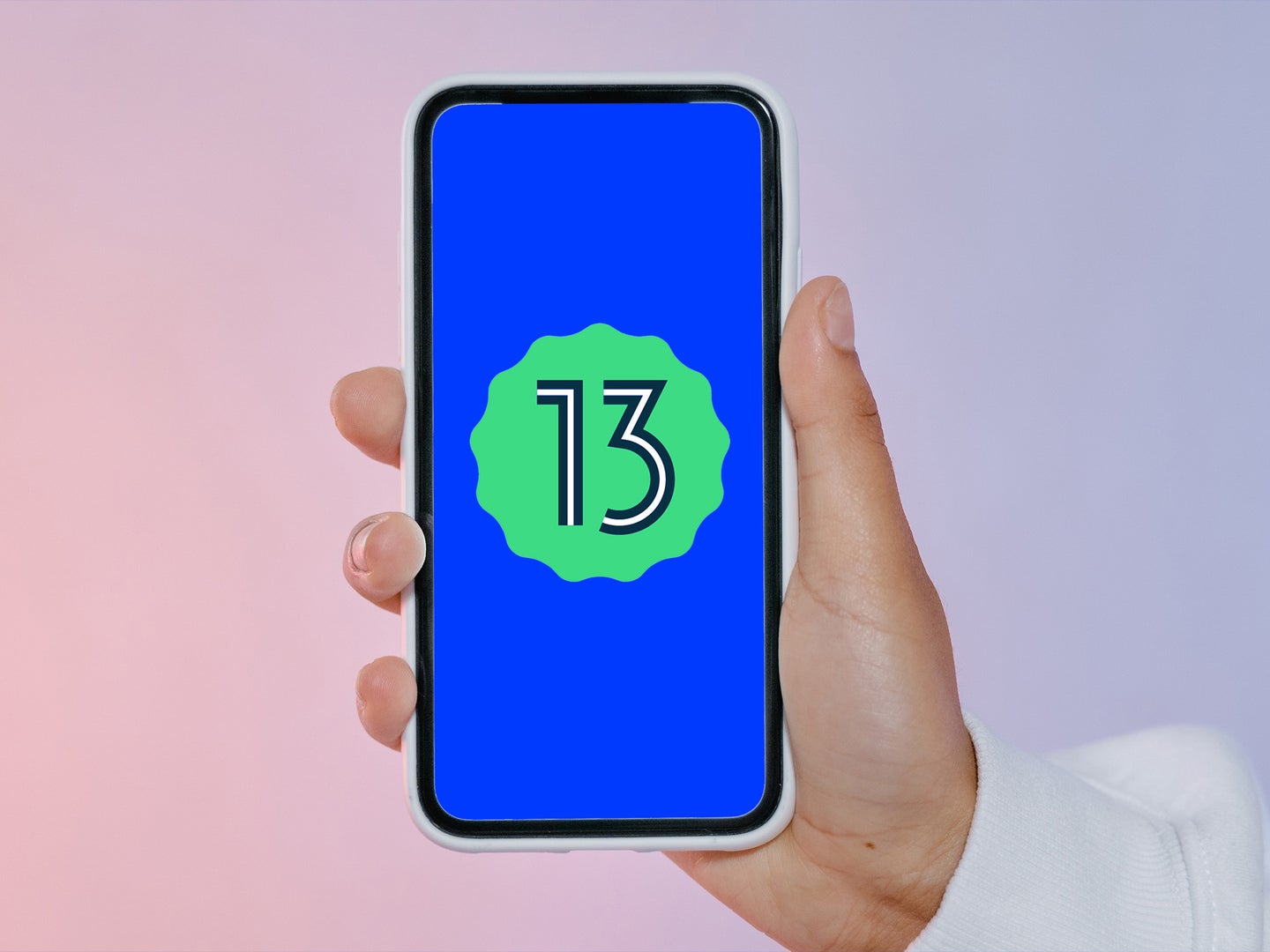 We all like new, shiny toys, which is why our hands get a little itchy whenever a new version of our phone’s operating system is announced. Will it have innovative features and tools? Will it look different? You’ll need to wait until the roll-out process hits your phone. Unless, of course, you find a way to sneak a peek early.

Android users can do exactly that with the upcoming Android 13 update. The newest version of Google’s OS is currently in its third beta version, and it’s open to the public. This means you don’t have to be a savvy developer to download it—all you need is an eligible device.

Before you dive into any beta—a word of caution

Beta programs are, by definition, the test version of unreleased software in the final stages of development. This usually means they’re stable and have had most quirks and issues squeezed out of them, but they might still have some bugs and errors that can spoil your experience.

Actually, that is the main purpose of beta programs: to have users test the software and report problems so the developers can patch and fix as much as they can before releasing the final version.

If you enroll in Android 13’s beta, it’s possible that you’ll run into problems with your favorite apps, or with tools and features that are essential to your day-to-day. With that in mind, if you’re curious about the newest Android version but don’t want to shoulder too much risk, it might be a good idea to test it out on an older phone. Or you can hold off entirely and wait for the official release.

Android’s developer site has listed some of the challenges you’ll face with this third beta. On top of some apps not playing nice with the OS just yet, accessibility features remain a little rough, so if you need those to use your device, you might want to sit this one out. Developers have also reported a detailed list of issues in case you want to know the nitty-gritty details.

Finally, even though you can jump ship from the beta process if you don’t like it, you’ll need to fully reset your phone before you can go back to the latest backup.

All of these potential drawbacks sound scary, but public beta testing is mostly safe, as the developers have likely already worked out the most important problems. Of course, anything is possible, as even final releases have come with major issues, but you should really only encounter minor quirks—nothing that would put your data in danger or make you lose everything you have on your device or in your cloud storage.

How to enroll in Android 13’s public beta

So, you’re an adventurer and like to live on the technological edge—good for you. If all those caveats didn’t kill your desire to take Android 13 for an early test drive, you’re ready to enroll.

First, go to Google’s developer site to find out if your device is eligible for the beta program. As you’d expect, the company’s own Pixel phones are on the list (from the Pixel 4 all the way to the newest Pixel 6 Pro), but you’ll also be able to participate if you own a device made by Asus, OnePlus, Xiaomi, Lenovo, and ZTE, among other brands.

Click on the logo of your phone’s manufacturer and sign in to your Google account. The next page will show you the devices associated with the account and whether or not they are eligible. If they are, click Opt in below the device you want to enroll, and follow the instructions. Within the next 24 hours, you’ll get a prompt to download Android 13 just as you would with any other OS update. If you don’t get a prompt after that time, go to Settings, System, and System update to check for an update manually.

Once your phone is running Android 13, you’ll be able to report problems right from your phone or communicate directly with Google’s developers and beta community on Reddit. Also, you can vent your heart on Twitter—just make sure you “@” the official account of Android Developers.