It may take a Twitter rant, but it’s possible. 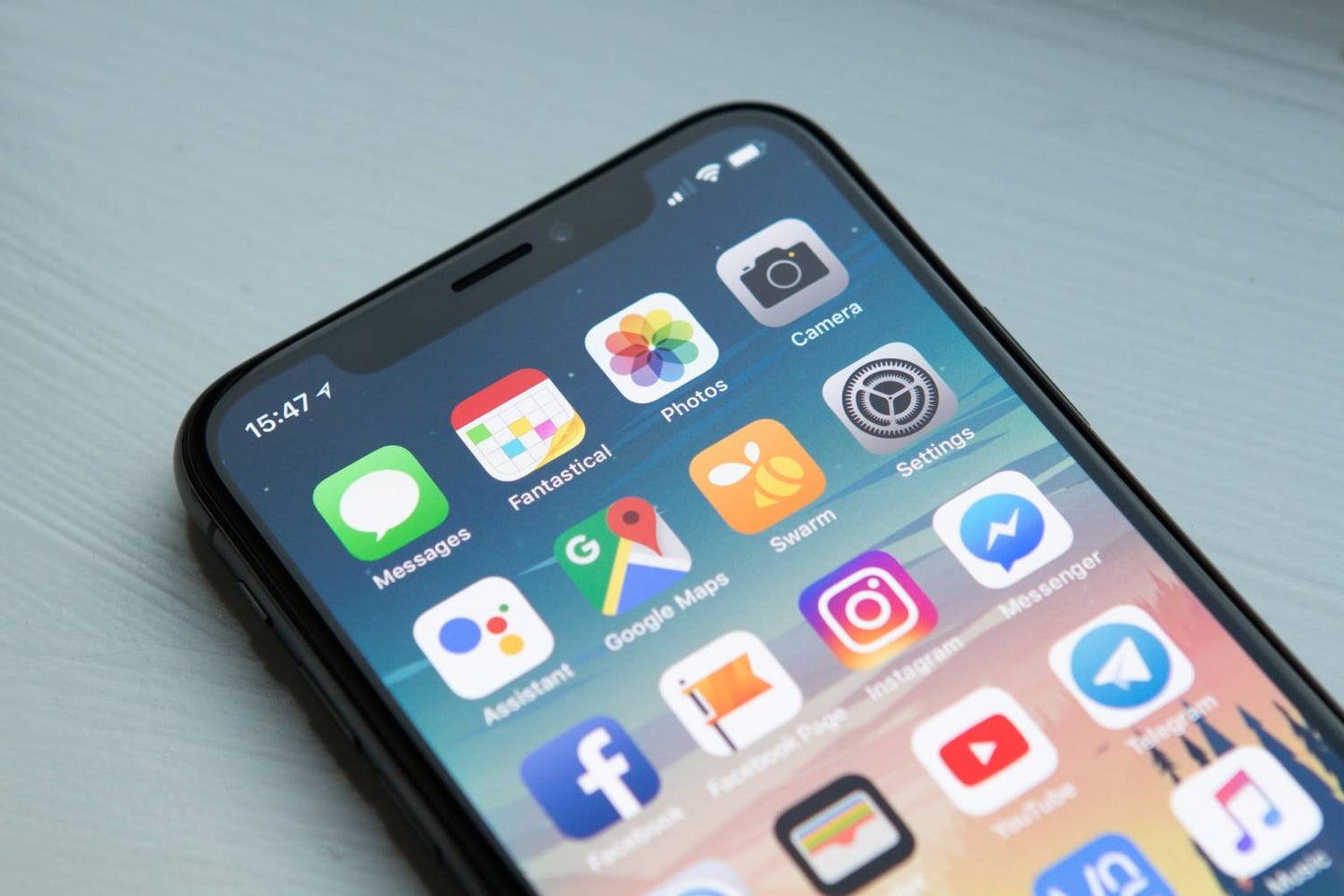 Don't even try requesting a refund after you finished your game, though. William Hook / Unsplash
SHARE

Software like apps and games are in a weird place—the old model it’s on its way out, but consumers are still not sold on subscribing to every app they own. Developers aren’t sure what people want—and people aren’t quite sure either. But more and more platforms are building their business models on subscriptions, and app stores are still reluctant to offer free trials on these services. Add that to interfaces designed to be an in-app purchase minefield, and it’s easy for users to accidentally buy something they actually didn’t mean to, or that wasn’t quite what they expected.

It happens—we’ve all forgotten to cancel free trials before we’re billed or that annual subscription is renewed. Or had our kid or our now least favorite nephew download a paid app or use our credit card to buy lives on Fortnite. And when it does happen, one thing’s for sure—we want a refund.

Unfortunately, getting your money back for digital intangible goods isn’t guaranteed in the US. But if there’s any chance of getting one, here’s how.

App stores, game stores, and developers all have different refund policies, and believe it or not, some are (shockingly) consumer friendly.

Take, for example, the refund policy of the online video game store, Steam:

You can request a refund for nearly any purchase on Steam—for any reason. Maybe your PC doesn’t meet the hardware requirements; maybe you bought a game by mistake; maybe you played the title for an hour and just didn’t like it.

That all sounds great, but it’s not as simple as the opening line makes it seem. For games, you have to have played for less than two hours and request your money back within two weeks of purchase. Refunds on in-game purchases are complex too: for games developed by Valve—the creators of Steam—you can get a refund within 48 hours of purchase so long as whatever you bought hasn’t been “consumed, modified or transferred”.

But this is not an overall policy on the platform, so third-party developers are not forced to offer the same refund conditions. There are similar caveats for gifts, if you’ve been banned, if you paid with Steam Credits, made a pre-order purchase, and so on.

Similarly, the terms and conditions on iTunes and the Google Play Store also include refund requests, although in the case of Apple’s store terms are rather opaque. You have to log in to the Report a Problem portal, find the app you have an issue with, request a refund selecting what you feel is a valid and appropriate reason, briefly explain why, and hope it gets approved by the inner-bureaucracy.

Google’s policies are a bit clearer, although hedged with ifs and maybes. Within 48 hours of purchasing an app you can request a refund from Google by logging into your Play Store account, going to Order History, selecting Request a Refund on the app you want to return, and explaining why. If you miss that 48-hour window, you have to contact the developers directly.

It may seem easier to just cancel that subscription, but things are not that easy and you’ll find most services won’t automatically give you your money back. For example, if you cancel a recently renewed subscription you purchased through an app on your iPhone, it just cancels the next renewal payment. This means that if you’ve just signed up for a year, you’ll stay subscribed for the next 12 months.

However, there are exceptions that have more consumer friendly policies. Office 365 gives you the option to cancel your subscription immediately and receive a prorated refund for any remaining time left if you cancel within 30-days of purchase.

Before you roll up your sleeves and go for a fight, you can always go straight to the source. Even when they don’t have official policies for it, most developers will happily give you a refund for a download or subscription if you have a good reason to request it. I’ve used this resort several times and most of them I’ve managed to get my money back after I’ve forgotten to cancel a service that wasn’t what I was looking for.

The key is to remember you’re dealing with human beings, explain what went wrong and ask for your money back nicely and politely. If you just demand a refund right after finishing that game you bought, or because you forgot to cancel a free trial, they’re much more likely to deny your request. And they’re probably right to do so. But specially for up-and-coming developers, it’s better for business if you leave a happy client, and considering the marginal cost for them in this case is zero, they’re more likely to give you that refund.

Head over to the developers’ website and find whatever contact options they have. A phone number or live chat is best as you’ll actually get to talk to a real human, but email will also do the trick.

The final option is to go nuclear, but please be warned I’m not recommending this without serious hesitation. You should have exhausted every possible resource you had to get your money back before even thinking about making things public. Going on rants online is exhausting and time consuming, so you might want to think about it twice before you decide to go this way.

With that said, if the polite approach hasn’t resolved the issue, and you genuinely think you’re entitled to a refund, it’s time to take to social media. Big brands and even small developers relentlessly monitor platforms such as Facebook, Twitter, and Instagram to see what people are saying about them. The fastest way to get what you want is posting your grievances on there, making sure to tag the company.

It may be more uncomfortable, but it’s better to try this approach before leaving negative reviews. Companies and developers really depend on user feedback for visibility on big platforms such as Google Play or iTunes, so if you’ve already left a one star review, the damage is done and they’ll be less likely to help you out.

apps
DIY
how to
mobile
refund