Be ready to move on when your apps bite the dust 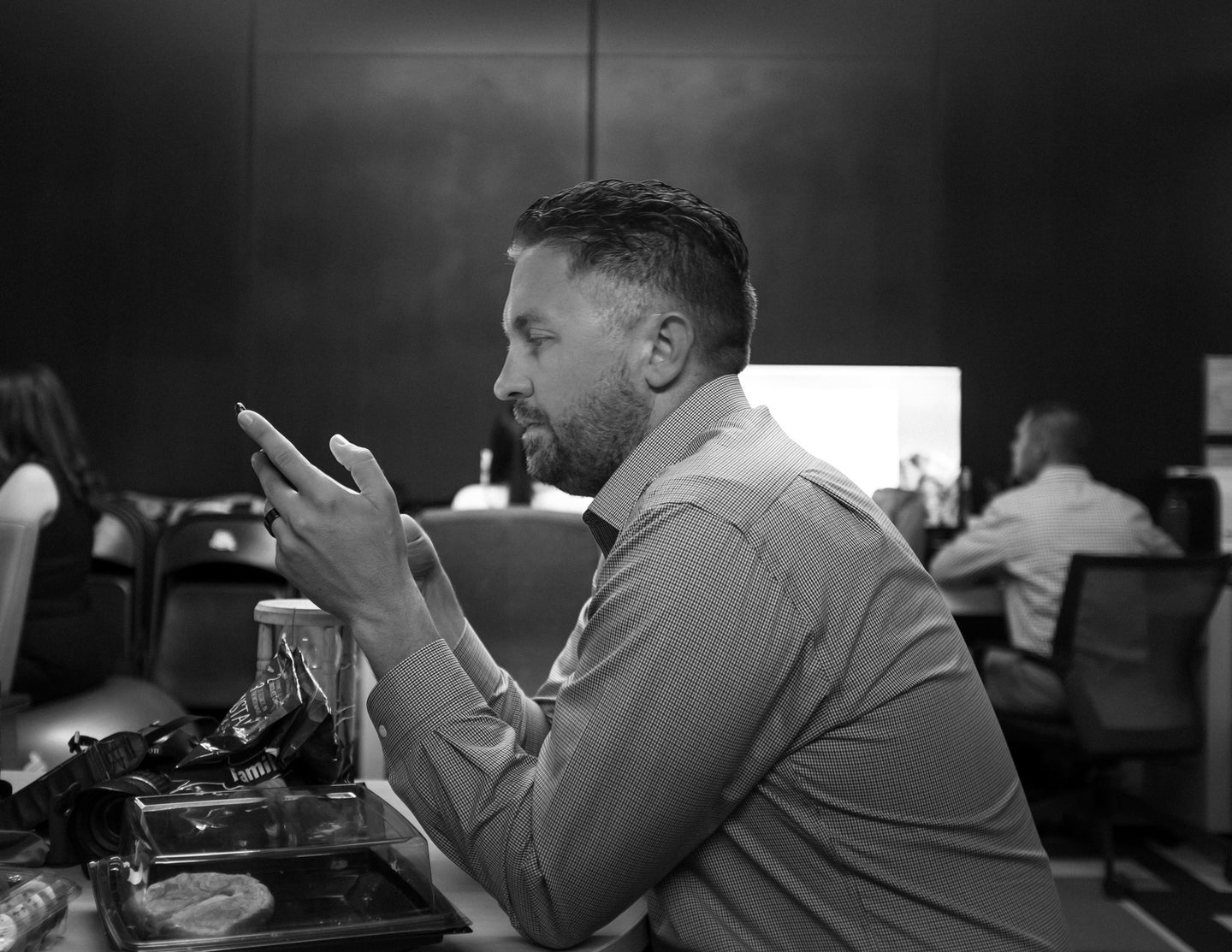 You stored everything in that app. Now it's dead. RIP. Will color and beauty ever return to the world? Yes, it's really not that bad. NeONBRAND via Unsplash
SHARE

Not every app and service makes it—we’ve recently lost the likes of MoviePass, PlayStation Vue, and the Cortana app for Android and iOS, and in years past we’ve said goodbye to a whole host of great tech services (we still miss Google Reader).

You can’t necessarily stop companies from closing the shutters on their creations, but you can at least mitigate the damage and prepare for the worst. If you do, when something you’ve come to rely on does close down, the impact isn’t quite as great.

Find a way to extract all your data

Export options should probably be one of the first features you check for when you’re signing up for a new service—it’s much easier to endure the death of an app if you can send your data somewhere else before it shuts down.

If you aren’t sure, make sure the apps and services you’re using most often will let you export your data quickly and easily. If they don’t, pester the developers to add them. If you come across a particular app that doesn’t let you get your data out at all, you’ll need to think long and hard about whether you should be relying on it to any great extent.

The good news is that most apps take data management pretty seriously. Apps like Twitter and Facebook let you export everything you’ve ever done on these social networks, and you can get your hands on every piece of data that Google has on you (from photos to web searches) through the Google Takeout service.

Still, start checking your exits before you hear about an app’s potential demise, just as you would locate the emergency exits on a plane well before the alarms sound. You’ll be much better prepared to deal with the fallout of a dead app if you do.

You don’t have to wait until an app or service dies to get your data out—look for any options that let you sync your data elsewhere. Take Fantastical, the iOS calendar app, for example: It can sync with calendar data from Apple Calendar and Google Calendar, so even if Fantastical gets killed off (and there’s no reason to suspect it will), your data will remain.

Another app that’s not going anywhere anytime soon is Fitbit, which just got bought by Google. You can use the IFTTT (If This Then That) service to sync Fitbit data to other services, such as Evernote and Google Sheets, every day. Your data will be in more places, so it’ll be less of a disaster if one of them shuts down.

These are just examples, but they give you an idea of what to look out for when storing data in your favorite apps. If there’s a quick, free, automatic way to have that data synced elsewhere, too, it’s worth setting up.

What that looks like in practice will vary from app to app and service to service, but make sure you explore whatever options are there. If you can use apps that build on contact, calendar, and email data from big tech names like Google, Apple, and Microsoft, rather than creating whole new sets of data, you’ll always have the original data to fall back on.

The more warning you get about an app shutting down, the more time you can spend getting your data out or gradually reducing your reliance on the app. There’s no magic formula for working out when an app or service might be left dormant or killed off completely, but there are a few warning signs to look out for.

Monitoring social media or email activity can help you gauge the health of an app, too. If the development team isn’t regularly updating users via Twitter, Facebook, or email, or has stopped talking about upcoming features or future plans, you might want to start making an exit plan.

Look at the other apps competing with the one you’re using as well. With the likes of Netflix, Apple TV+, Disney+, and Google Play Movies and TV on the scene, it’s probably not the best idea to splurge money on movies from a smaller, lesser-known service that’s just starting out. Of course, smaller apps can still succeed, but you should approach them with caution.

Perhaps the best way of ensuring the long-term survival of an app or service you rely on is to pay for it, whether that’s the up-front cost of an app, or an ongoing subscription. The team behind the app can then use that money on further development and new features.

Of course, you’re not going to know the ins and outs of the funding behind all the apps you use, but try to figure out what the business model is. Is it ads? Subscriptions? In-app purchases? Selling premium features to business customers? If there’s no obvious business model in place, you should think twice before committing yourself to an app or service.

If you don’t have the means to pay to support an app, or there’s just no opportunity to do so, you can support its development in other ways: report bugs, give the best apps five-star ratings, suggest new features, get your friends, family, and Twitter followers to use it, and support the developers in whatever ways you can.

Paying for an app or service is no guarantee that it’ll keep running, but it stands a better chance. At the very least, it might give the developers a bit more leeway to work on options for exporting and syncing your data to other places.