Seven apps that make it much easier to work remotely

Collaborate with others without being in the same room. 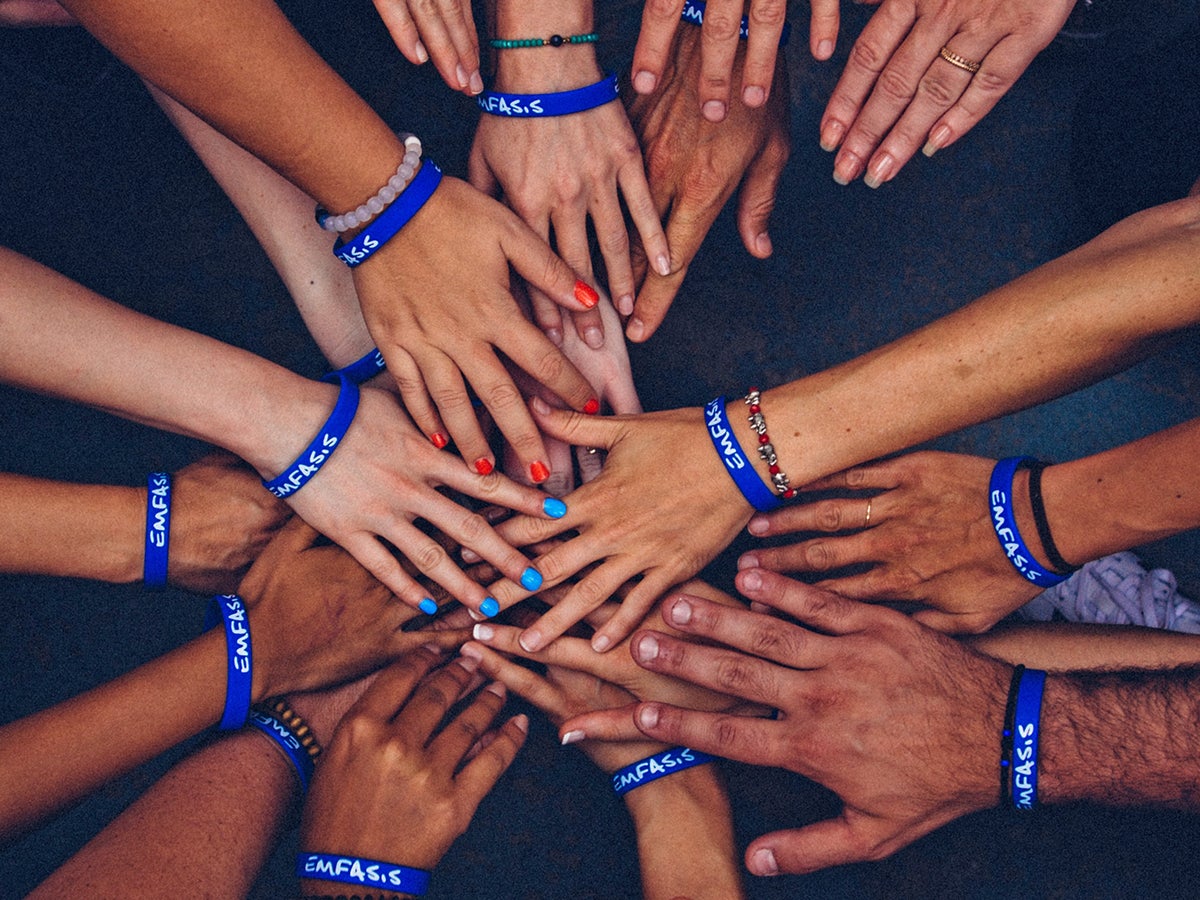 The internet has transformed the way we live and communicate with each other, which means it’s likely you have colleagues and clients spread across the world. With the right phone apps, you can make sure this geographical diversity doesn’t hurt productivity, and ensure that everyone on your team is on the same page (sometimes literally).

These collaboration apps don’t just have to be for the workplace, either—you may also find them useful for planning events or sharing information with family and friends.

It’s no surprise Google makes some of the best web apps in the business, and Google Drive (including Docs, Sheets, and Slides) is just about the best it’s ever built. This suite of apps makes collaboration look easy: Open up a document, spreadsheet, or presentation, and tap the Share button (the portrait icon) at the top. Done. You’re collaborating.

Not only can different users edit the same Google Drive file, they can do so at the same time if necessary (color-coded labels show who is who). Adding comments and working with different versions of a file is straightforward and simple, and the file owner gets some useful controls for setting limits on who can view and edit the file.

Google Drive is free for Android and iOS.

One of the newer arrivals in the collaboration app space, Notion doesn’t have too many restrictions. In fact, its interface largely stays out of the way, leaving you (and your team) to use it however you like: as a free-form notepad, a place to manage tasks, a document library, or whatever else you need.

The app’s clean, minimal interface is nicely designed, and with features such as drag-and-drop editing and document outlining, it’s easy to understand. From team calendars to real-time commenting, Notion is a treat to use. Free accounts are limited to 1,000 pieces of content, and paid subscriptions start at $4 a month.

Notion is free or from $4 a month for Android and iOS.

Dropbox Paper is, in some ways, a cut-down version of Google Docs. But that simplicity isn’t necessarily a negative—it makes it easier to focus on what you’re actually collaborating on. The app is essentially a free-form group notebook and document editor, giving you and your team space to work together on text, images, timetables, and more.

Where the app excels is in the ease with which multiple people can work on the same document and put their heads together (virtually) to add comments and edits. You can edit files offline, if necessary, and Paper naturally integrates nicely with the main Dropbox app for storing and sharing your files in the cloud.

Dropbox Paper is free for Android and iOS.

Trello is one of those apps that looks pretty straightforward on the surface, but gets more complex (and useful) as you dig deeper. It’s also quite hard to explain, because at its core it’s just a bunch of cards sorted into a series of columns—but you can use those columns and cards in a host of different ways, depending on what your team needs.

Perhaps the most common way people use Trello is to keep track of projects: who’s doing what, how far along each task is, when deadlines are approaching, and so on. Users can tag cards with labels, due dates, usernames, and more, and if you upgrade from the free plan, you’ll get extras like board templates, app integration, and custom backgrounds.

Trello is free or from $10 a month for Android and iOS.

Evernote has been around in some form since 2000, but it remains one of the best cross-platform note-taking and collaboration apps available. Evernote lets you easily and intuitively combine text, images, videos, links, lists, and more into a series of digital notebooks that can be tagged and categorized as you see fit.

The sharing options are useful without being overwhelming—you just need email addresses to share notes with other people, and it’s possible to let some users edit notes while limiting others to merely viewing them. Sign up for a premium subscription (from $5 a month) and you’ll get a variety of extra features, including advanced search and offline editing.

Evernote is free or from $5 a month for Android and iOS.

A staple of offices around the world, Slack is on a mission to make it easier for teams to work together, without getting weighed down by endless email chains or round-the-clock meetings. The strength of Slack lies not in what it is—a real-time chat client, basically—but in how well it implements that idea.

Chatting can be one-to-one or in (private or public) group channels, and Slack has adopted mentions, threads, emoji reactions, and other useful tricks from social media. It’s good for societies and clubs as well as workplaces, but you’ll need to sign up for a subscription (they start at $6.67) to keep an unlimited archive of messages and get extras like group calling.

We started with Google and we’ll end with Google (we told you it was good at web apps). Google Keep looks simple on the surface, but it’s actually quite a sophisticated note-taking and collaboration app, enabling you to share photos, text, lists, and links with other people. If you need to, you can quickly convert Notes into files for Google Docs, too.

When it comes to managing notes, tou’ve got plenty of flexibility. They can be color-coded, linked to reminders, and tagged with custom labels for easier organization (like work, family, or shopping). Sharing a note with one or more people is as simple as tapping the Collaborator option and entering email addresses.

Google Keep is free for Android and iOS.