Free alternatives to Photoshop that give you maximum creative freedom

Good for editing images or drawing something of your own. 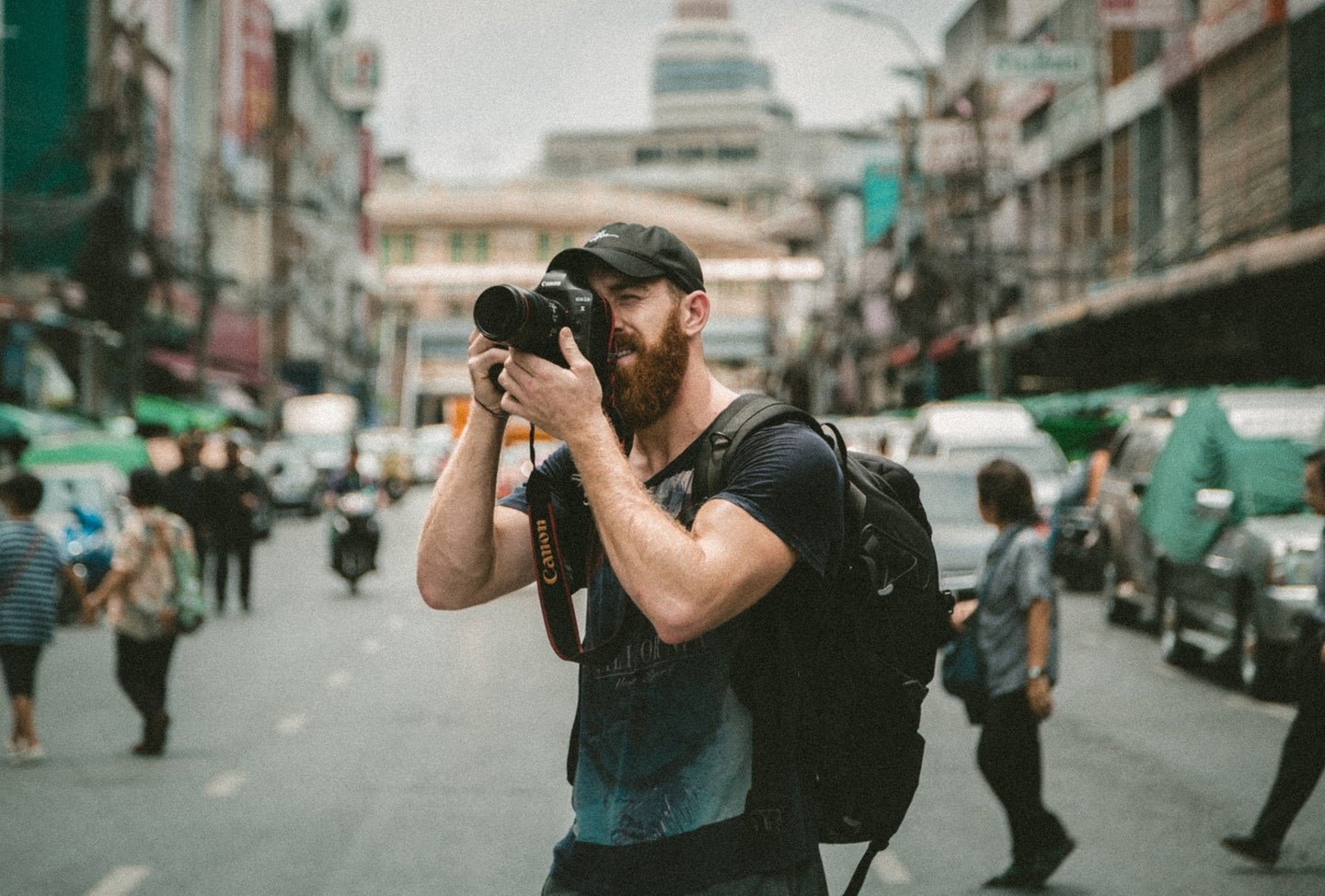 Once you've got the shot, you'll want to edit it, but you might not want to spend a lot of money to do so. Jakob Owens/Unsplash
SHARE

When you need to get your point across, sometimes a picture is truly worth a thousand words. But if you’d rather not spend a lot of—or any—money on heavy-duty commercial software, there are some excellent programs available for the low price of $0. GIMP and Inkscape are two popular options, and we can guarantee they’re better than the simple paint program that likely came bundled with your operating system.

If you take a lot of photos, some are bound to be pretty good. A few could be great if they were cropped correctly, with perhaps minor tweaks to their exposure or clarity. You might even want to change a photo altogether, maybe by inserting Aunt Ida into a family shot or deleting that zit that just kind of popped up. “Photoshop” may pop into your mind—as a verb even—but there is a free and open-source alternative to Adobe’s well-known program: GIMP.

GIMP features the same basic functions you’ll find in Photoshop Elements, such as cropping tools and the ability to adjust brightness and contrast. It facilitates advanced editing, too, without requiring you to shell out a bunch of cash. If you’ve used Elements, this free alternative will feel quite familiar, with a fairly low learning curve as you figure out the interface and a few new tools. One note here is that in order to save a file as a JPG or any other common format, you’ll need to go to File > Export… not File > Save… The latter will save things in a more GIMP-centric, editable format, not something Aunt Ida can view directly in her browser.

As for the name: GIMP is an acronym for GNU Image Manipulation Program. Packed into that is the recursive acronym: “GNU’s Not Unix.” So feel free to just call it GIMP and go about your editing activities.

While GIMP is great for editing and creating raster-based images (grids of pixels), there are times when it’s much better to make a drawing out of a collection of vectors, i.e. curved or straight lines with set start and end positions. If you’ve never worked with such a system, the difference is subtle, but powerful, and Inkscape has a comparatively high learning curve.

What makes such a system interesting, though, is that vector images can be expanded infinitely, while raster graphics eventually turn into giant pixel-blobs. Vector images also have important uses in automation, as this type of line can be used to specify precise start and end points for tools like laser cutters. AutoCAD and other 2D computer-aided design programs are based on vector graphics, and if you see the same logo on both the side of a truck and a business card, it’s certainly a vector file.

If you’re entirely new to vector graphics, I’d highly recommend watching a few YouTube tutorials, such as this one. Even if you’re the kind of person who likes to just poke around new software, 10 to 20 minutes of tutorial-watching will be a good time investment.

The basic thing to remember with Inkscape is that you’re not creating a collection of pixels, but actual shapes that you can manipulate later. So, you might draw a circle, then take a slice out of it to make a Pac-Man shape, or turn a star into something that looks more like a saw blade by increasing the number of points and their angles. Or you could draw whatever I made here, combining a star, spiral, text, and rectangle in a “creative” manner.

Beyond their lack of a price tag, the open-source descriptor means you can view and modify each program’s code as you see fit. So if you need Inkscape, for example, to work a certain way, you can change things around it to make that happen. This helps the code get better over time, and in some situations, having the ability to tweak the software to your liking is much more valuable than the simple fact that it’s free.