Control DIY Projects With Your Mind 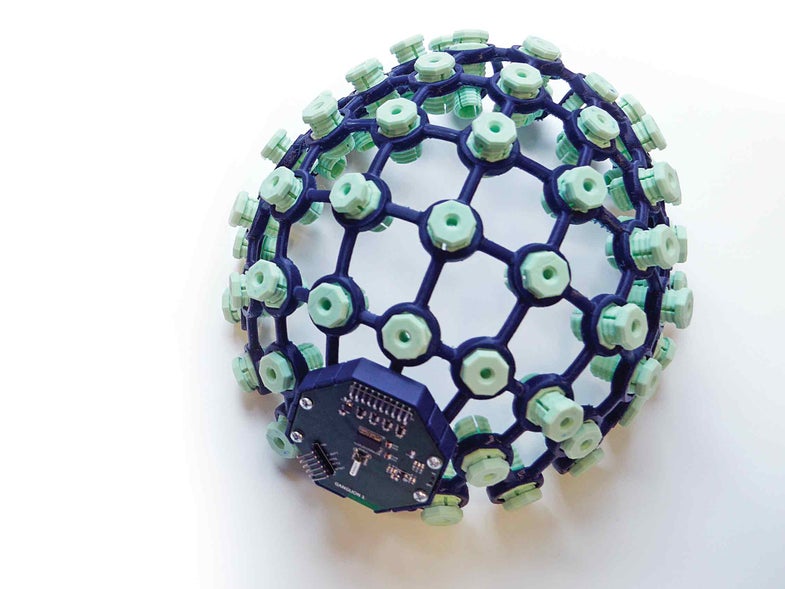 Pressing buttons with your hands is a drag. With OpenBCI, an open-source brain-computer interface, you can use your mind to control smartphones, robots, and even your friends’ limbs.

 When DARPA funded research into a brain-computer interface, artist and engineer Joel Murphy and his former student Conor Russomanno built a working prototype. Then they decided to further refine the device in order to make the software and hardware cheap and accessible.

In 2014, the duo launched a successful crowdfunding campaign and eventually developed the Ultracortex, a $399 3D-printed electroencephalogram (EEG) headset, and the Ganglion, a $99 circuit board. The electrodes in the Ultracortex record your body’s electrical signals, and the Ganglion transmits the signals to your computer. This allows you to control a mechanical device with your brain waves.

OpenBCI is intended as a DIY device. “We want it to essentially be a Lego kit that you get in the mail, which also just happens to be a brain-computer interface,” says Russomanno. It could be used to control mechanical devices or computers with brain waves or facial movement, or simply to watch one’s own brain activity.

The products are available for preorder on the OpenBCI website. And because both hardware and software are open-source, you can 3D-print your own headset. 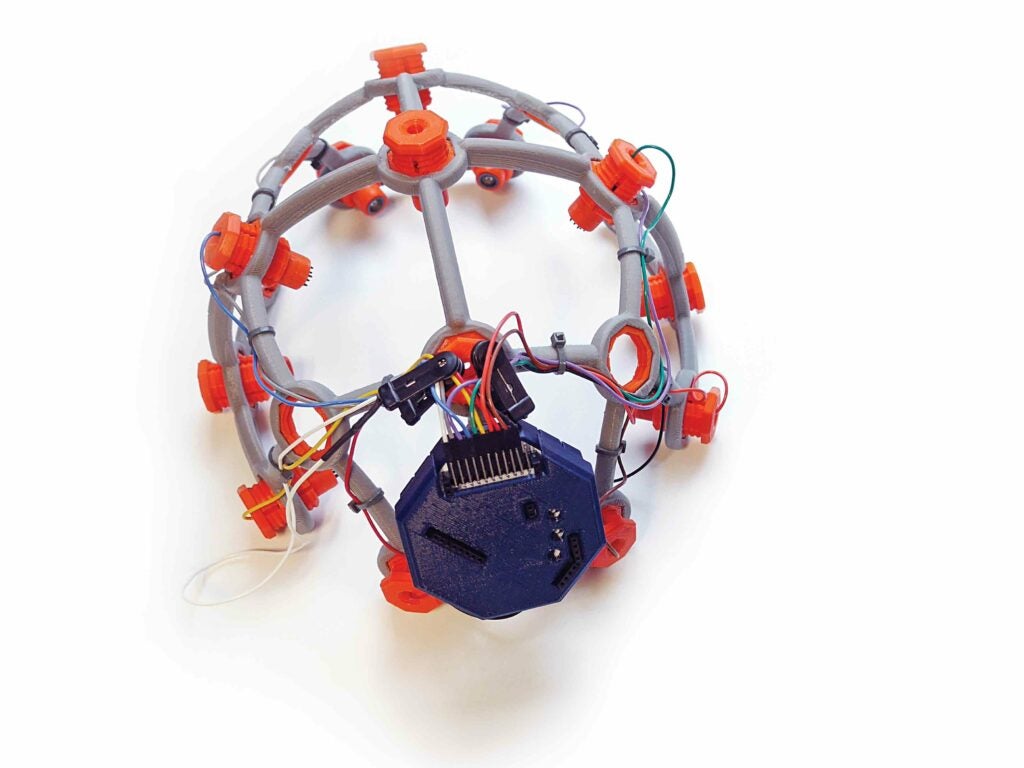 The older model of the UltraCortex headset has 21 electrode holders.

DIYers have used OpenBCI as the basis for some mind-bending projects. Here are a few examples.

This article was originally published in the March/April 2016 issue of Popular Science, under the title “Control Your Projects with Your Mind.”