Two alternatives to Microsoft Word that are free and customizable

These open source writing programs won’t cost you a thing. 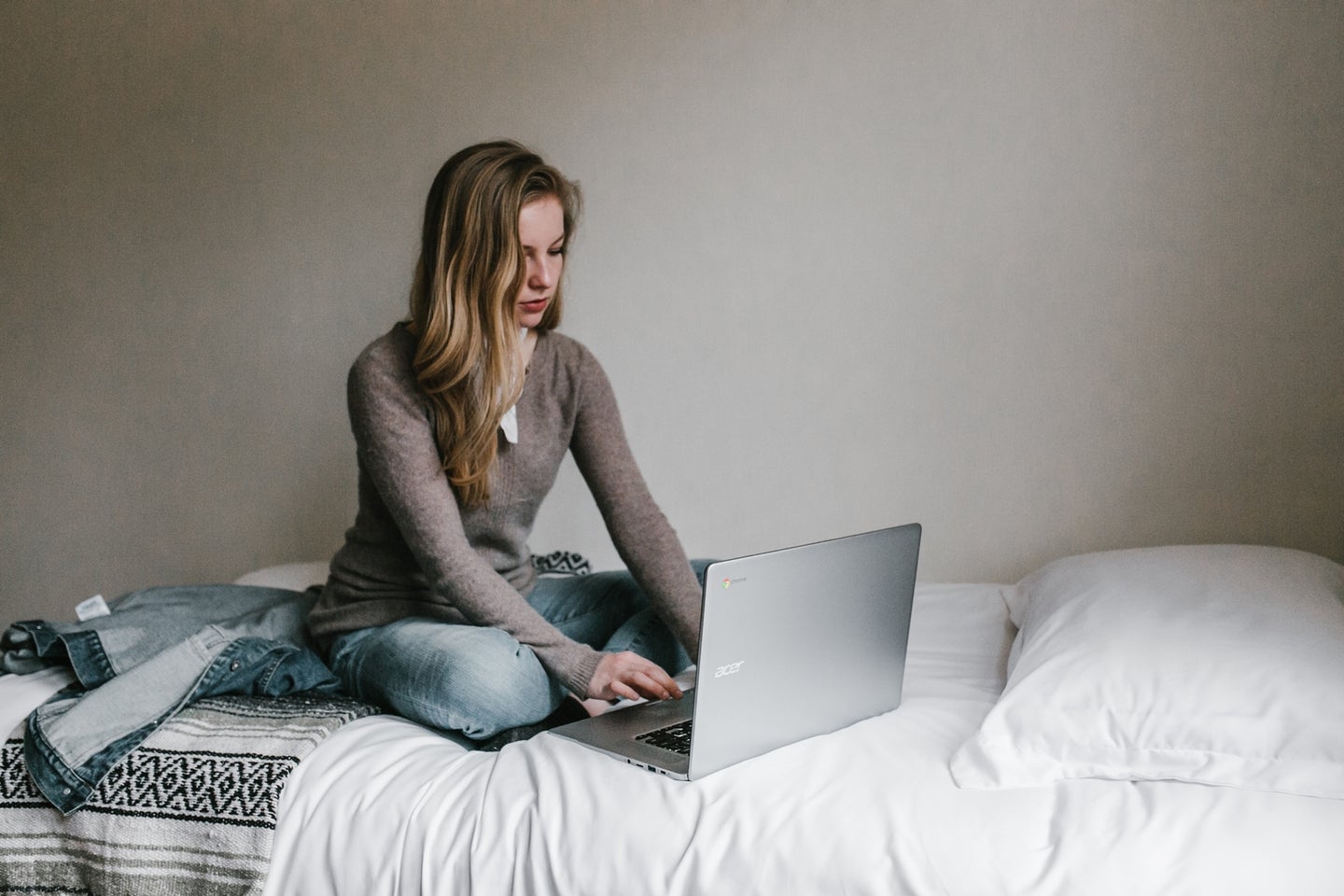 If you don't like how an open-source word processor is presenting your beautiful, timeless prose, you can dig into the code and make it do what you want. Andrew Neel via Unsplash
SHARE

Computers normally come stocked with rudimentary word processing and text editing software, such as WordPad and Notepad on Windows. But once you’re ready to go beyond the basics, you usually end up staring down a rather expensive add-on package like the near-ubiquitous Microsoft Office suite. If you don’t feel like spending money on software, though, there are ways to avoid hefty fees.

Thanks to the free and open-source software (FOSS) movement, there are alternatives that not only cost nothing but allow users to access the underlying code so they can make changes as needed. So if you don’t like how your particular copy of the software works, you are free to add or subtract code as you see fit, creating a new version, or “fork.” Programs such as Google Docs, which are free to use but do not have freely editable source code, are not included here.

Even if you’re not a programmer, someone else has likely wanted to make the same changes as you, so a solution fitting your particular issue or need may be just a download away. Let’s check out a few options that’ll get you started on your open-source document editing journey.

If you’re looking for an open-source office suite, LibreOffice is the software package for you. Its word processing program is LibreOffice Writer—which, incidentally, this story was written with, so I can attest to its excellence. You’re able to choose from different fonts and text styles, embed images and figures, and use a variety of other functions you’d expect from its paid competition. It can save files in an Open Document Format (ODF), a number of Word formats, and export your work as a PDF for wide-ranging compatibility.

Notepad++ is a replacement for built-in source code editors and standard text editors that requires only a small amount of storage and computing power. Like Notepad, it’s a pure text editor, meaning you won’t be able to format what you write. So while you wouldn’t want to type up a college paper or business report with it, it’s useful when editing code and basic text. This editor is extremely customizable and has a powerful auto-complete feature.

As for why you’d want to replace the basic editor that comes with your system, I’ll note that Windows Notepad can often cause problems when you’re setting up different types of hardware (such as a Raspberry Pi). Without getting too far into the weeds here, Notepad++ formats text in a way that often works better, avoiding unnecessary frustration.

LibreOffice and Notepad++ are the programs I use and recommend, but they’re only a small sample of the open-source editing tools available. Some of this variety can be attributed to users’ ability to split, or fork, each program to create their own version when the original doesn’t meet all their needs. LibreOffice, for example, is descended from Apache OpenOffice, which is similar, but updated less frequently.

Some other options have more specialized uses. For typesetting, you might consider LaTeX. If you need to work with others, check out Gobby or Etherpad for collaborative text editing. And if you’re looking to take notes, you may want to try Notable. Newer versions of Notable, though, are no longer open-source, as managing it is now its author’s full-time job. Which brings us to a question you’ve probably asked yourself:

These programs are free, so how do people who work on them make a living? Sometimes, developers tinker with open-source software part-time as a passion project, but in other cases, people actually find a way to make a living working full-time on FOSS. These developers earn money via a variety of funding options, often including donations. I’ve personally contributed a small amount of cash to both LibreOffice and Notepad++, and I’d encourage others to do the same if they get a lot of value out of these or similar programs. Beyond money, projects like this are often also looking for contributors, so don’t be afraid to jump in, or perhaps even fork something to exactly suit your needs.