Ditch Google for good with these apps and gadgets

You don't have to let a tech company control your life. 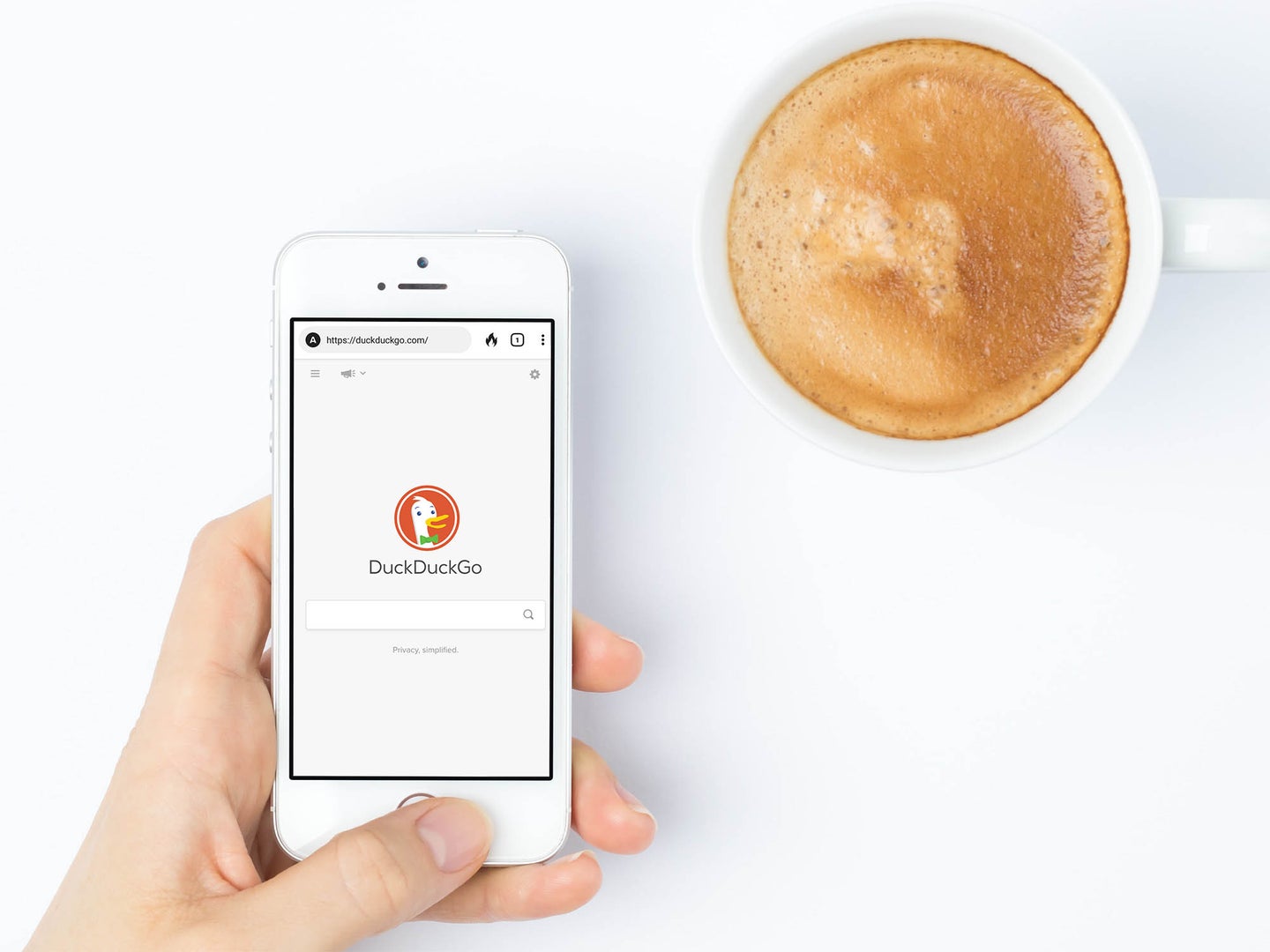 From smartphones to maps, Google has a gadget or an app for almost any job. Perhaps you haven’t realized it, but you can easily have the company’s software and hardware looking after most aspects of your life, including your schedule, communications, home, digital memories, and much more.

But maybe you don’t want so many dealings with an internet giant keen to collect as much data about you as possible.

Whether you disagree with Google’s ad targeting, its company ethics, software design, or something else, know that you have options.

Vivaldi instead of Google Chrome

Google’s browser is packed with plenty of features, but Vivaldi might just have even more: it’s customizable, free, speedy, and smart.

You get tab stacking for keeping related web pages close together, built-in note taking for those sprawling research projects, and a clever tab tiling mechanism to avoid having to open up window after window. You’ll also get support for mouse gestures to browse the web with a swipe, and a lot of options for changing the look of the browser.

[Related: What to do when Google doesn’t have the answers you need]

Vivaldi is available for Android, Windows and macOS. As yet there’s no version for iOS or iPadOS.

DuckDuckGo instead of Google search

As you’re probably aware, Google keeps a close watch on what you’re searching for and likes to stuff its results pages with plenty of ads in case they might get you to buy something.

In contrast, DuckDuckGo prides itself on how little it knows about you. It also keeps its non-targeted ads down to a minimum—which you can easily turn off completely as well.

The lack of tracking and the extra privacy are its main selling points, but DuckDuckGo also delivers on everything else you could want in a search engine: Accurate results, options for news and images, and the ability to search by date.

DuckDuckGo is available through your browser at duckduckgo.com, and on its free mobile browser available for Android and iOS.

ProtonMail instead of Gmail

Email services don’t get much more secure than ProtonMail. It’s speedy, intuitive, and protected by end-to-end encryption, so no one can peek at your messages except you. The platform’s code is also open source, which means anybody can scrutinize its security and privacy protections if they want to.

If you get a paid plan (from $5 a month), you can access a host of extra features—such as support for multiple ProtonMail addresses and a vacation autoresponder.

ProtonMail is available on the web as well as on Android and iOS.

Dropbox instead of Google Photos

For an all-purpose solution that works just about anywhere though, we like Dropbox. If you can afford it, the $10 a month plan is a great alternative—it uploads photos from just about any device you like, and keeps your images easily accessible in the cloud, making it it easy to share them too.

[Related: How to get the most space in your cloud storage—without paying to upgrade]

The platform can also help you replace Google Drive, as it’ll handle all your other files and data as well.

Dropbox is available for free on the web, Android and iOS. Monthly subscriptions starting at $10 will get you more storage space and functionalities.

Here WeGo instead of Google Maps

Unfortunately, there’s really no perfect dupe for Google Maps. Apple Maps is the obvious alternative, but is limited to Apple devices, whereas Bing Maps is good for the web, but has no mobile apps.

But overall, Here WeGo is a decent replacement: You can get at it on every platform, and it’s particularly helpful when you’re trying to navigate from A to B. It doesn’t have as much information about places and establishments as Google Maps, but it’s still a worthwhile alternative.

Here WeGo is available on the web, and on Android and iOS.

Outlook instead of Google Calendar

There are a lot of good calendar apps around, but most of them are exclusive to one platform or another.

For something that’ll work anywhere, we recommend Outlook. The free version offers a clean and elegant interface, and more than enough functionality for most people, with support for multiple calendars, smart scheduling and notification options.

For $70 a year, you can also get the full-fat Outlook desktop version, plus all the other Microsoft Office applications.

Outlook is available on the web, and on Android, and iOS.

Zoho instead of Google Drive

Within Google Drive, you can find an excellent suite of productivity tools, including Docs, Sheets, and Slides. But Zoho can match it.

Zoho has its own word processor, spreadsheet program, and presentation tool, all of which are free for personal use. They all work in the cloud as well, so you can get at them from any computer and easily collaborate with others. All the apps work offline when necessary, include a host of templates to get you started, and feature a clean, intuitive interface.

Zoho is available on the web though zoho.com.

Amazon Echo instead of Google Nest

If you’re looking for an alternative to the Google Nest smart speakers and smart displays, then the Amazon Echo range fits the bill.

Like the Google devices, they’re available with or without screens attached, and in a variety of sizes too. Amazon Alexa will be handling your voice commands and queries rather than the Google Assistant, but don’t worry—it’s just as capable in terms of its accuracy and versatility.

Pricing for the Amazon Echo starts at $50 and goes up from there, though you’ll often find them at a discounted price.

iOS instead of Android

Should you want to avoid the Google-centric Android, you’ve only really got one other option when it comes to smartphones.

Thankfully, it’s quite a good one. Apple’s iPhones are all speedy, secure, and reliable, and start at $400 for the cheapest iPhone SE. The vast majority of the most popular apps are available on both Android and iOS, so you shouldn’t have any problems in that department.

And if you’re making the switch from one platform to the other, then we’ve put together a handy guide for you to refer to.