HDMI splitters to up your home entertainment system

Seamlessly switch between all of your devices with one of these smart devices. 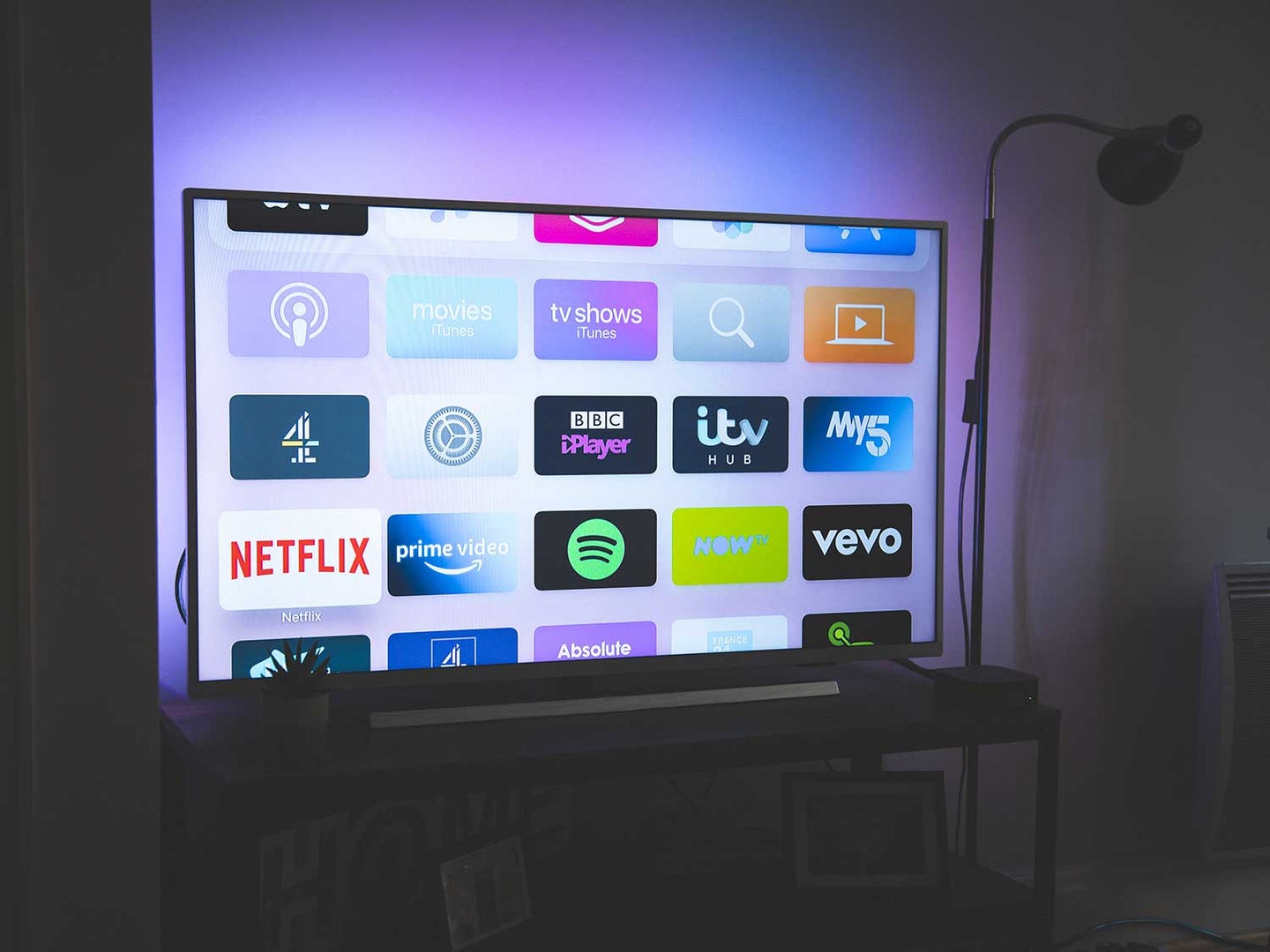 Switch easily between accessories and gadgets with an HDMI switcher. Unsplash
SHARE

If the back of your TV looks like a spaghetti junction of HDMI cables and you have to pull out your Amazon Fire Stick when someone wants to plug in their PS4, you need an HDMI splitter to simplify things. We can’t guarantee there won’t be arguments over screen time, but it will be easier than ever to switch between streaming your favourite boxset and playing the latest game.

With more and more devices needing to connect to your television via HDMI, you might well find that your TV doesn’t have enough HDMI ports. That’s where an HDMI splitter comes in. It’s a bit like a USB hub, but for HDMI devices rather than USB ones. Rather than plugging the HDMI cables directly into your TV, you plug the splitter into your TV, the devices into the splitter, and then choose which input your television displays.

Before buying a splitter, have a think about how many HDMI devices you want to connect—not just now, but in the future too. If you’re planning on buying a games console or a new streaming service, they’ll need an input to your TV too, so buying a device that can support the number of gadgets you already have, with room to spare isn’t a bad idea.

Don’t want to move from the sofa? After all, getting up to manually switch from one input to another seems quite retro when televisions these days don’t only come with a remote, but often with voice control. The good news is that there are splitters that come with remote controls and the even better news is that they’re no drastically more expensive than the manual version.